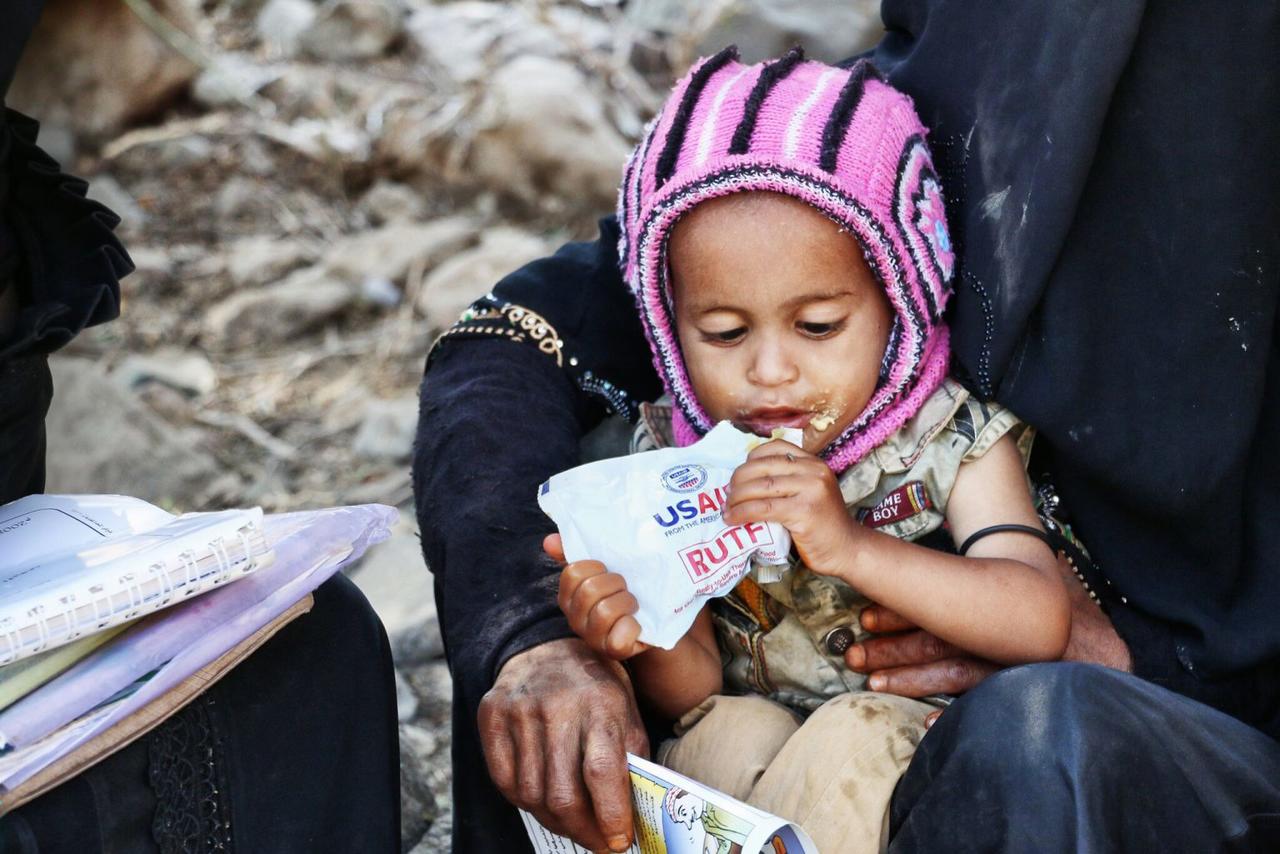 Submitted by Joseph Jankowski of Planet Free Will,

According to the head of the World Food Program (WFP), the amount of people around the world now on the brink of starvation has doubled due to the COVID-19 pandemic and the resulting economic effects of government reactions to the virus.

Director of the WFP, David Beasley, who previously warned that the “cure” for the COVID-19 pandemic should not be worse than the disease, told the United Nations General Assembly on Friday that 270 million people are now “marching towards starvation” in wake of the economic effects of the pandemic.

“As I had warned the United Nations Security council back in April, that if we’re not careful the cure could be worse than the disease because of the economic ripple effect – if we don’t handle economic disruptions, supply chain disruptions, ect. …” Beasley told the council.

“As we predicted back in April, the number of people that were going to be marching toward the brink of starvation had already risen from 80 million to 135 million the last four years, primarily because of man made conflict,” the director went on, adding:

“But because of COVID it’s now spiking from 135 million people – not going to bed hungry now, [but] literally marching towards starvation – to 270 million people.”

Beasley expressed a bleak outlook for 2021 as he believes next year is going to be “catastrophic based on what we’re seeing at this stage of the game.”

He said that “because we’ve spent $19 trillion, that money may not, and will not most likely be available for 2021”  as economic contractions out pace the need to supply a lifeline to those starving.

In April, Beasley pointed to an already deepening starvation crisis happening in conflict torn nations such as Yemen. He would warn that the world is “facing a perfect storm” with the onset of the COVID-19 pandemic and that if “funding shortfalls and disruptions to trade” could not be avoided “we could be facing multiple famines of biblical proportions within a short few months.”

The WFP director’s shocking warning was sounded just prior to alarm bells raised by the WHO’s special envoy on COVID-19, Dr. David Nabarro, who cautioned that national lockdowns should be avoided as a primary response to COVID-19 as they have the consequence of “making poor people an awful lot poorer.”

“Lockdowns just have one consequence that you must never, ever belittle, and that is making poor people an awful lot poorer,” Nabarro said in October.

In May, UNICEF predicted that in 118 low and middle-income nations, 1.2 million children under the age of five could die in the following six months because of the surge of declining access to medical care “due to lockdowns, curfews and transport disruptions.”

Starvation as a result of the pandemic and the resulting lockdowns is not unique to nations at the bottom of the economic rung.

Feeding America, a US based non-profit organization that operates a network of food banks, is predicting that one out of every four children in America could suffer from hunger by the end of 2020.