Why Asset Bubbles Involve So Much More Than Just Rising Prices 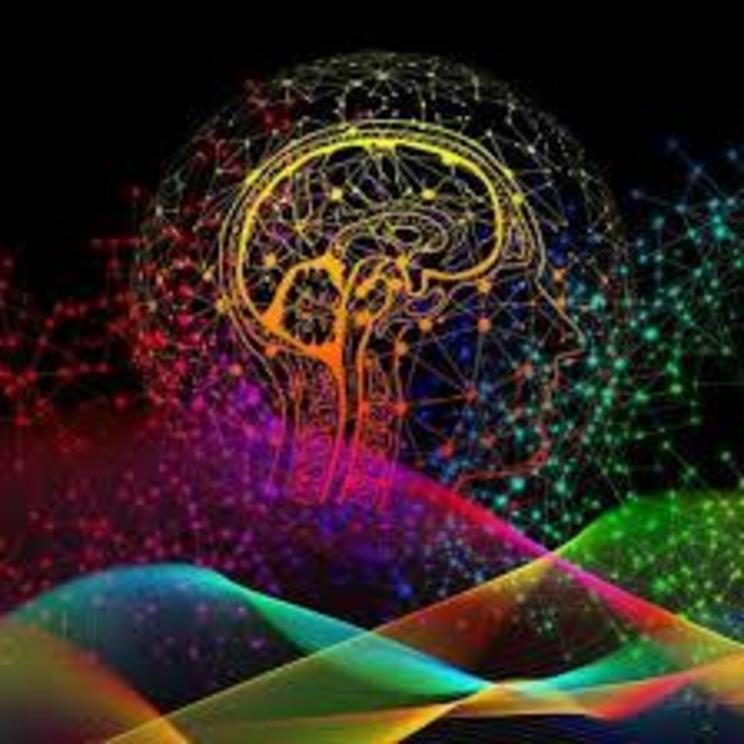 Authored by Frank Shostak via The Mises Institute,

According to the Financial Times from October 18, 2020, senior Federal Reserve officials are calling for tougher financial regulation to prevent the US central bank’s low interest rate policies from giving rise to excessive risk taking and asset bubbles in the markets.

Eric Rosengren, president of the Federal Reserve Bank of Boston, told the Financial Times that the Fed lacked sufficient tools to “stop firms and households” from taking on “excessive leverage” and called for a “rethink” on “financial stability” issues in the US.

If you want to follow a monetary policy…that applies low interest rates for a long time, you want robust financial supervisory authority in order to be able to restrict the amount of excessive risk taking occurring at the same time,” he said. Otherwise “you’re much more likely to get into a situation where the interest rates can be low for long but be counterproductive.

According to the Financial Times, one of the fears among some Fed officials is that the US central bank could be forced to raise interest rates earlier than it would like if financial sector risks are not kept under control and dangerous asset bubbles emerge.

Lael Brainard, a Fed governor, said in a speech last month that expectations of extended low interest rates were “conducive to increasing risk appetite, reach-for-yield behaviour and incentives for leverage,” thereby boosting “imbalances” in the US financial system. She said it was “vital to use macroprudential” tools—meaning rules designed to curb risks—“as well as standard prudential tools as the first line of defense in order to allow monetary policy to remain focused on achieving maximum employment and 2 per cent average inflation.”

Monetary Bubbles and the Fed

While acknowledging that the low interest rate policy can encourage asset price bubbles, Federal Reserve Bank officials are nonetheless of the view that to prevent asset bubbles from becoming a threat to the economy there is the need to impose tougher regulations on consumers and businesses. In the Fed’s policymakers’ way of thinking it is the businesses and consumers who are responsible for the harmful effects of bubbles.

According to the popular way of thinking, bubbles are an important cause of economic recessions. The main question posed by experts is how one knows when a bubble is forming. It is held that if central bank policymakers could have the knowledge of when the bubble starts this could be of great help to them.

On this, at the World Economic Forum in Davos, Switzerland, on January 27, 2010, Nobel laureate in economics Robert Shiller argued that bubbles could be diagnosed using the same methodology psychologists use to diagnose mental illness.

Shiller is of the view that a bubble is a form of psychological malfunction. Hence the solution could be to prepare a checklist similar to what psychologists do to determine if someone is suffering from, say, depression. The key identifying points of a typical bubble according to Shiller are:

What Shiller outlines here are various factors that he holds are observed during the formation of bubbles. To describe a thing is, however, not always sufficient to understand its key causes. In order to understand the causes, one needs to establish a definition of the object in question. The purpose of a definition is to present the essence, the distinguishing characteristic, of the object we are trying to identify. A definition is meant to tell us what the fundamentals or the origins of a particular entity are.

The seven points outlined by Shiller tell us nothing about the origins of a typical bubble. Without an understanding of the causes of an event, it is not possible to counter its emergence.

Asset Bubbles Are Not Always Associated with Price Increases

After all, for consumers and businesses, so-called speculative buying is just normal conduct that is aimed at protecting them against the possible future outcome of the Fed’s easy monetary policies. As a rule, the more money the Fed pumps, the greater the chances are for general increases in asset prices above their historical average.

Furthermore, contrary to Fed officials, it is not possible to artificially lower interest rates without the harmful side effects of such lowering. Any attempts to suppress such side effects by means of regulatory policies is going to generate much more painful outcomes.

The expansion of the money supply, or the monetary balloon, in similarity to counterfeit money, enables the diversion of real wealth from wealth-generating activities to nonproductive activities.

As the monetary pumping strengthens, the pace of the diversion follows suit. We label various nonproductive activities that emerge on the back of the expanding monetary balloon as bubble activities—the monetary bubble formed them.

Also note that these activities unlikely to survive without the expansion of money supply that diverts to them real wealth from wealth-generating activities.

Once we have established that an expansion in money supply is what bubbles are all about, we can further infer that the key damage that bubbles generate is nourishing nonproductive activities—bubble activities.

Hence, to prevent the emergence of bubbles one needs to arrest the monetary pumping by the central bank and to curtail the commercial banks’ ability to engage in the fractional reserve banking, i.e., in lending out of “thin air.”

Once the pace of monetary expansion slows down in response to a tighter central bank stance or in response to commercial banks slowing down on the expansion of lending out of “thin air,” this sets in motion the bursting of the bubbles.

Note that a bubble activity cannot fund itself independently of the monetary expansion that diverts to them real wealth from wealth-generating activities. The so-called economic recession associated with the burst of bubble activities is in fact good news for wealth generators, since now more wealth is left at their disposal. It is the expansion in the monetary balloon that gives rise to bubble activities, not individuals’ psychological disposition in the marketplace.