Whitehead: Invasion Of The Body Snatchers – Psychological Warfare Disguised As A Pandemic Threat 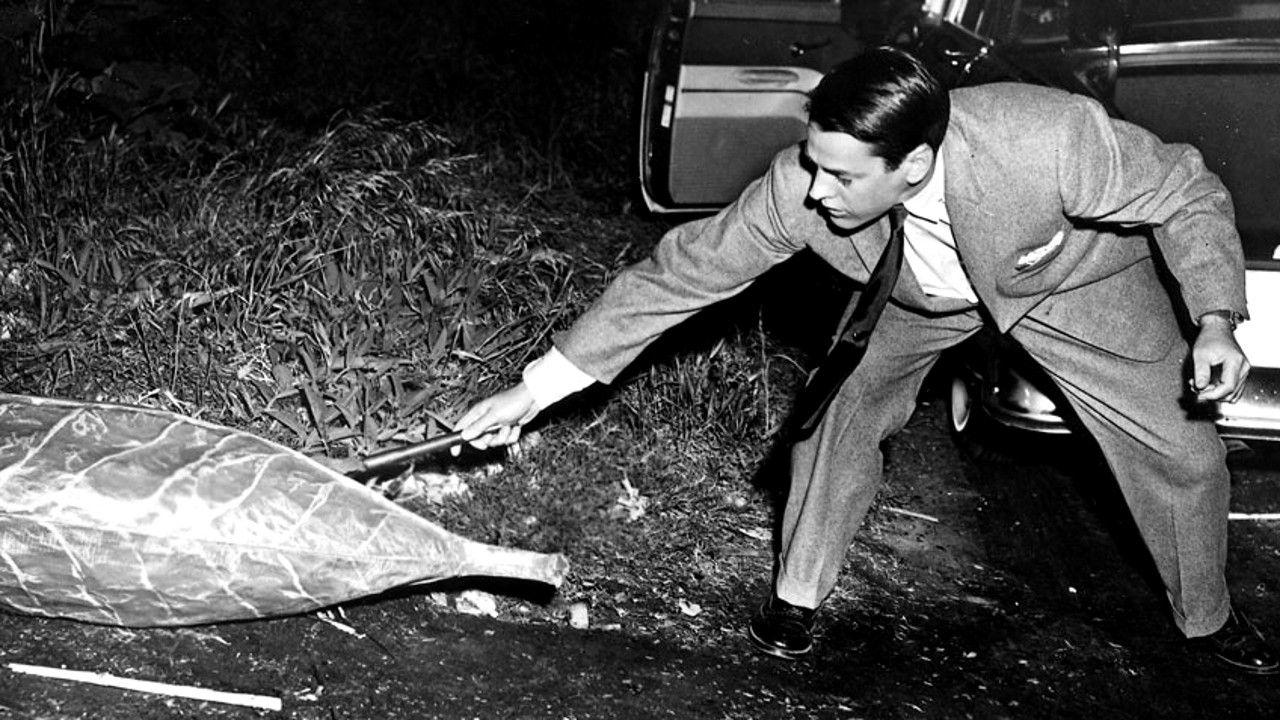 Authored by John Whitehead via The Rutherford Institute,

“Look! You fools! You’re in danger! Can’t you see? They’re after you! They’re after all of us! Our wives…our children…they’re here already! You’re next!”

It’s like Invasion of the Body Snatchers all over again.

The nation is being overtaken by an alien threat that invades bodies, alters minds, and transforms freedom-loving people into a mindless, compliant, conforming mob intolerant of anyone who dares to be different, let alone think for themselves.

However, while Body Snatchers—the chilling 1956 film directed by Don Siegel—blames its woes on seed pods from outerspace, the seismic societal shift taking place in America owes less to biological warfare reliant on the COVID-19 virus than it does to psychological warfare disguised as a pandemic threat.

Fears of contagion lead us to become more conformist and tribalistic, and less accepting of eccentricity. Our moral judgements become harsher and our social attitudes more conservative when considering issues such as immigration or sexual freedom and equality. Daily reminders of disease may even sway our political affiliations… Various experiments have shown that we become more conformist and respectful of convention when we feel the threat of a disease… the evocative images of a pandemic led [participants in an experiment] to value conformity and obedience over eccentricity or rebellion.

This is how you persuade a populace to voluntarily march in lockstep with a police state and police themselves (and each other): by ratcheting up the fear-factor, meted out one carefully calibrated crisis at a time, and teaching them to distrust any who diverge from the norm.

This is not a new experiment in mind control.

The powers-that-be have been pushing our buttons and herding us along like so much cattle since World War II, at least, starting with the Japanese attacks on Pearl Harbor, which not only propelled the U.S. into World War II but also unified the American people in their opposition to a common enemy.

That fear of attack by foreign threats, conveniently torqued by the growing military industrial complex, in turn gave rise to the Cold War era’s “Red Scare.” Promulgated through government propaganda, paranoia and manipulation, anti-Communist sentiments boiled over into a mass hysteria that viewed anyone and everyone as suspect: your friends, the next-door neighbor, even your family members could be a Communist subversive.

This hysteria, which culminated in hearings before the House Un-American Activities Committee, where hundreds of Americans were called before Congress to testify about their so-called Communist affiliations and intimidated into making false confessions, also paved the way for the rise of an all-knowing, all-seeing governmental surveillance state.

The 9/11 attacks followed a similar script: a foreign invasion mounts an attack on an unsuspecting nation, the people unite in solidarity against a common foe, and the government gains greater war-time powers (read: surveillance powers) that, conveniently enough, become permanent once the threat has passed.

The government’s scripted response to the COVID-19 pandemic has been predictably consistent: once again, in order to fight this so-called “foreign” foe, the government insists it needs even greater surveillance powers.

As we’ve seen since 9/11 and more recently with the COVID lockdowns, those in power have always had a penchant for enacting extreme measures to combat perceived threats. However, unlike the modern America police state, the American government circa the 1950s did not have at its disposal the arsenal of invasive technologies that are such an intrinsic part of our modern surveillance state.

Today, we are watched and tracked 24/7; data is collected on us at an alarming rate by governmental and corporate entities; and with the help of powerful computer programs, American domestic intelligence agencies sweep our websites, listen in on our telephone calls and read our text messages at will.

Now with the COVID pandemic and its offshoots such as contact tracing and immunity passports, the governmental landscape is even more invasive.

Yet no matter the threat, the underlying principle remains the same: can we hold onto our basic freedoms and avoid succumbing to the soul-sucking dredge of conformity that threatens our very humanity?

This conundrum is at the heart of the 1956 classic Invasion of the Body Snatchers, which was based on a 1954 science fiction novel by Jack Finney (and later remade into an equally chilling 1978 film by Philip Kaufman).

Body Snatchers not only captured the ideology and politics of its post-war era but remains timely and relevant as it relates to the worries that plague us today. Filmed with only seven days of rehearsal and 23 days of actual shooting, Body Snatchers is considered one of the great science fiction classics.

Body Snatchers is set in a small California town which has been infiltrated by mysterious pods from outer space that replicate and take the place of humans who then become conforming non-individuals. Miles Bennell, the main character, is a local doctor who resists the invaders and their attempts to erase humanity from the face of the earth.

At the very least, the film conveys a double meaning, serving as both a mirror of a particular moment in history and a compass pointing to a growing societal illness. Following World War II with the emerging military empire, the atomic bomb and the Korean War, Americans were confused and neurotically preoccupied with domestic threats, the polio pandemic and international political events, not much different from today’s populace preoccupied with domestic and international political drama, terrorism and the COVID-19 pandemic.

Yet Siegel’s film delves beneath the surface to confront an even more sinister threat: the dehumanization of individuals and the horrifying possibility that humanity could become infused as part of the societal machine.

Central to the film is one key speech delivered by Bennell while hiding from the aliens:

In my practice, I see how people have allowed their humanity to drain away…only it happens slowly instead of all at once. They didn’t seem to mind…. All of us, a little bit. We harden our hearts…grow callous…only when we have to fight to stay human do we realize how precious it is.

As Siegel makes clear, it is not Communists or terrorists or even viral pandemics that threaten our well-being. The real enemy is invasive governmental measures—something we now see happening across the country—and, thus, totalitarian conformity. And resistance must be against all government measures that threaten our civil liberties and against all kinds of conformity, no matter the shape, size or color of the package it comes in.

When all is said and done, however, the real threat to freedom (in the fictional world of Body Snatchers and in our present-day America) is posed by an establishment—be it governmental, corporate or societal—that is hostile to individuality and those who dare to challenge the status quo.

The mob hysteria, sense of paranoia, fascist police and the witch hunt atmosphere of the film mirror the ills of a 1950s America that is frighteningly applicable to present American society.

Acknowledging that Body Snatchers portrayed the conflict between individuals and varied forms of mindless authority, Siegel stated, “I think the world is populated by pods and I wanted to show them.” He explained:

People are pods. Many of my associates are certainly pods. They have no feelings. They exist, breathe, sleep. To be a pod means that you have no passion, no anger, the spark has left you…of course, there’s a very strong case for being a pod. These pods, who get rid of pain, ill-health and mental disturbances are, in a sense, doing good. It happens to leave you in a very dull world but that, by the way, is the world that most of us live in. It’s the same as people who welcome going into the army or prison. There’s regimentation, a lack of having to make up your mind, face decisions…. People are becoming vegetables. I don’t know what the answer is except an awareness of it.

All of the threats to freedom documented in my book Battlefield America: The War on the American People came about because “we the people” stopped thinking for ourselves and relinquished control over our lives and our country to government operatives who care only for money and power.

While the specific game plan for turning things around is complicated by a police state that wants to keep us at a disadvantage, the solution is relatively simple: Don’t be a pod person. Pay attention. Question everything. Dare to be different. Don’t follow the mob. Don’t let yourself become numb to the world around you. Be compassionate. Be humane. Most of all, think for yourself.