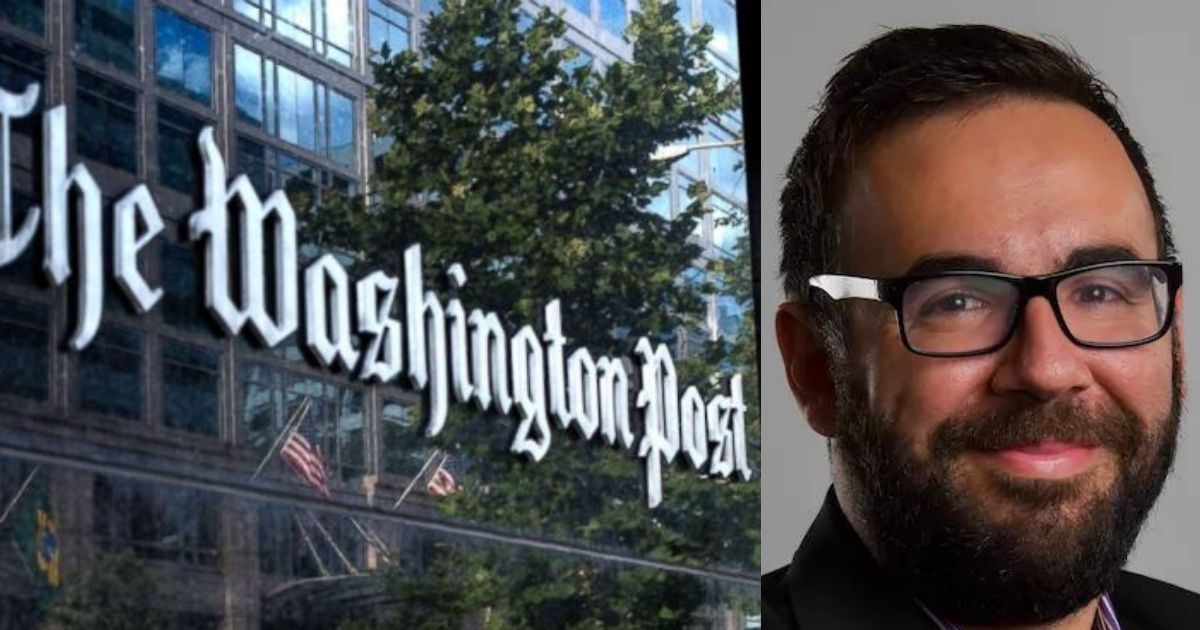 In what is supposed to be an “objective” report of Ma’Khia Bryant’s funeral, Bella instead opts for eulogizing the 16 year old who was killed after attempting to stab another girl. The author allows his sources to tell the story, leading to a poorly sourced narrative that misses context, misrepresents the nature of Bryant’s story, and creates false connections between her and other Black Lives Matter heroes.

Bella’s first problem is that he allows his sources to tell the story, and without fact checking their quotes, publishing them freely. This is a common practice in mainstream news articles: claim you are “objective” by only publishing biased and unfactual comments from sources. The journalistic standard requires that sources also be fact checked. Otherwise, lies and misinformation would be published on a daily basis.

Bella first quotes one of Bryant’s cousins making this claim:

“‘Ma’Khia was a 16-year-old child, a teenage girl who did not deserve this,’ he said. ‘The family is sad, the family is hurt, the family is angry. We look at a grieving mother and father who miss their daughter so much. We look at her brothers and sisters who don’t understand why Ma’Khia had to die.’”

Bryant’s cousin seems confused as to why Bryant had to die. Bella leaves the quote at that, but if he bothered to do some reporting and give us the full facts of her death, there would be no confusion.

After news of Bryant’s death became a national story, police bodycam footage was released. The video shows a clear cut story: Bryant was lunging toward another woman to stab her with a clearly visible knife in her hand. The officer, in a split-second decision, decided to shoot the assailant to prevent Ma’Khia from making contact with the other female with a deadly weapon. Here’s the story as reported by FOX news:

From Fox News: “Body camera footage shows a young girl attacking multiple people with what appeared to be a knife in Columbus, at which point a police officer fatally shot her. (Columbus Police Department)”

“The bodycam footage shows that as soon as police arrived, a young female tackled another female to the ground, having what appeared to be a knife in her hand. The girl can then be seen charging at another female while raising the purported knife in the air – at which point the officer opened fire” [1].

One of the neighbors, Donavon Brinson, whose home-surveillance camera caught the altercation, said this about the incident:

The dispute was reported to be about keeping the house clean. The scene the police officer arrived at was this:

“As Columbus police officer Nicholas Reardon is pulling up to the house, Bryant and two other people appear to come out of the front door. Seconds later, Bryant lunges with an apparent knife at one woman, 20, who had been standing in the driveway of the home, forcing her to the ground. A man, 43, started kicking the woman as she tried to get up. Bryant then turned to another woman, 22, with the knife, at which point Reardon discharged four shots from his firearm, fatally striking Bryant” [2].

According to a piece written by Philip Holloway, founder of the Holloway Law Group in Cobb County, Georgia, the legitimate and legal way to interpret this situation is this:

“In Graham v Conner, Justice Rehnquist told us that police use of force is to be judged not with the clear vision of 20/20 hindsight, but to use an objective standard. In other words, to view it from the perspective of the officer on scene in the heat of the moment and then ask: what would a hypothetical objectively reasonable officer do in like or similar circumstances?” [3] [4]

With this in mind, the situation seems very cut and dry:

“It is quite clear that Officer Reardon responded to a scene of rapidly escalating chaos – unaware of who was involved, who might be the aggressor, what the relationship was between those involved, or the ages of the parties. Until he arrived on-scene, all that Officer Reardon knew of this chaos was the hearsay related to him by his 911 dispatcher. In a 911 call we hear a female saying “We got…girls here trying to fight us, trying to stab us, trying to put her hands on our grandma. We need a police officer here now.” In a neighbor’s surveillance video, Bryant can be heard screaming “I’m gonna stab the f— out of you, b—-” [5].

These facts leave little confusion. And yet, given Bella’s reporting, he allows Bryant’s cousin to make it seem like Bryant had done nothing wrong, or nothing to “deserve this.” But it doesn’t end there, he then quotes Bishop Timothy J. Clarke saying this:

Maybe we’ll get sanity back when we admit that violent criminals sometimes have to be stopped with legal lethal force.

Maybe we’ll get grammar back when we don’t try to overstate every single criminal incident as some huge referendum on police conduct, and twist every word and phrase to fit a left-wing agenda.

Is this even really a matter of race? According to an Ohio criminal-justice professor, “who studies the fatal use of force by law-enforcement officers” the officer was legally justified due to the imminent threat of death.

“‘It’s a terribly tragic situation, and my heart goes out to the girl and her family and friends,” he said. “But from looking at the video, it appears to me that a reasonable police officer would have had a reasonable apprehension of an imminent threat of serious bodily injury or death being imposed against an officer or someone else. That’s the legal standard’” [6]

Now that the reader has been given the full facts of the issue, Clarke’s quote is clearly hyperbolic, fallacious and misleading. Bryant was attempting to seriously and perhaps fatally wound someone else. The color of her skin was immaterial at the moment. But Bella allows Clarke’s quote to run in the story and doesn’t bother to provide another viewpoint.

Left-wing reporters lack the courage and temerity to honestly and fairly report on any story that remotely touches a racial issue. Every mainstream journalist completely loses any sense of responsibility, objectivity, and skepticism when it comes to a racial topic. Clearly none want to be wrong in the direction against minorities, and always want to err on the side of minority political interests.

Bella thus misses vital context and misrepresents the events leading up to Bryant’s death. He also employs certain phrases so as to obfuscate the true nature of the story and lay potential blame on the officer, who has not been charged or found guilty of anything:

“Bryant was killed April 20 by an officer who responded to a 911 call at her foster home. Police arrived to find an altercation outside involving several people. Bryant was shot four times by Officer Nicholas Reardon, who saw her swinging a knife at a woman.”

Which is it? Was Bryant actually swinging a knife? Yes. But Bella phrases it to make it seem like Reardon only saw her swinging a knife. This is a misrepresentation of the story.

The third problem is that Bella creates false connections between Bryant and other black heroes who have been lionized by the Left:

“The funeral came days after Columbus leaders called on the Justice Department to investigate Bryant’s death, as well as police killings of Black people throughout the United States…Bryant’s death, which happened shortly before former Minneapolis police officer Derek Chauvin’s conviction for murdering George Floyd was announced, unfolded amid a crucial time for policing nationwide.”

Putting aside the supposed injustice of George Floyd’s death, Bryant’s case is not the same as his. The video shows a clear cut and straightforward story. Either way, the officer has not been charged or convicted of any crime. Bella ignores this fact, and instead opts to state his opinion as fact, that Bryant is one of many black people unjustly killed. This is a false connection that lacks basis in reality.

Bella is at best irresponsible: allowing his sources to go unchecked and thus tell the narrative. At worst, he is publishing propaganda to promote a leftist agenda. There was no mention in this article that the woman Bryant lunged at has received death threats:

“…According to Fox 8, the woman Bryant appeared to be lunging at when police shot her was identified and doxed by people online. After her address and photo began circulating on social media, the woman reportedly told police she was receiving death threats” [7] [8].

Will there be a story written for her and the trauma she incurred because of Bryant’s actions? Because she is not a privileged pick of the Left, probably not.