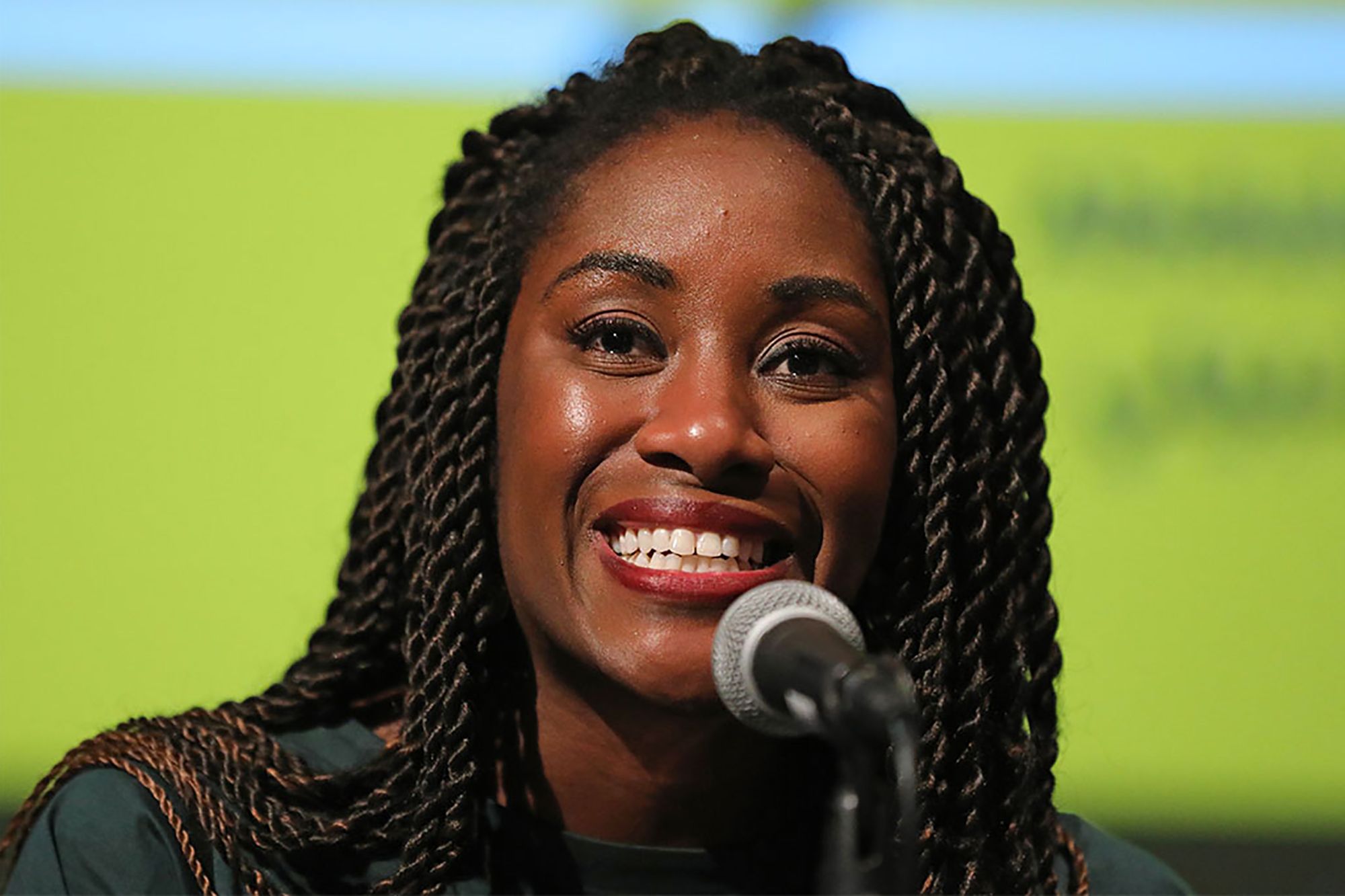 The Washington Post has promoted global opinions editor Karen Attiah to an opinion columnist, despite a now-deleted tweet in which she said “white women are lucky that we are just calling them ‘Karen’s.’ And not calling for revenge.”

The obvious irony is that the racist woman’s name is actually Karen.

Proud to announce I’m officially joining the roster of regular @washingtonpost opinions columnists, a dream I have had for a long time.

I’ll be writing on international affairs, culture, and human rights– and Texas– for @PostOpinions. https://t.co/lUl6Pdwkmf

When called out on her racism, Attiah responded by saying “America is a racist *and* patriarchal society. We cannot dismantle the full range of oppression in this society without addressing how toxic ideas of white masculinity interplay with the notion of ‘protecting’ their women from Black people.” “I explicitly said Black people *ARE NOT* calling for this,” she added. “A good amount the threats and hate mail I’ve been getting are white men threatening me with violence to —*checks notes* protect ‘their’ white women. Exactly the point I’ve been making about ‘Karen’ behavior all along.”

Attiah’s promotion means that she will now be writing on race, international affairs, culture, and human rights for the Post’s new Voices Across America initiative.

Fox News notes that Attiah also received backlash last summer when she said the Texas Rangers team name “must go,” claiming it “is not so far off from being called the Texas Klansmen.”