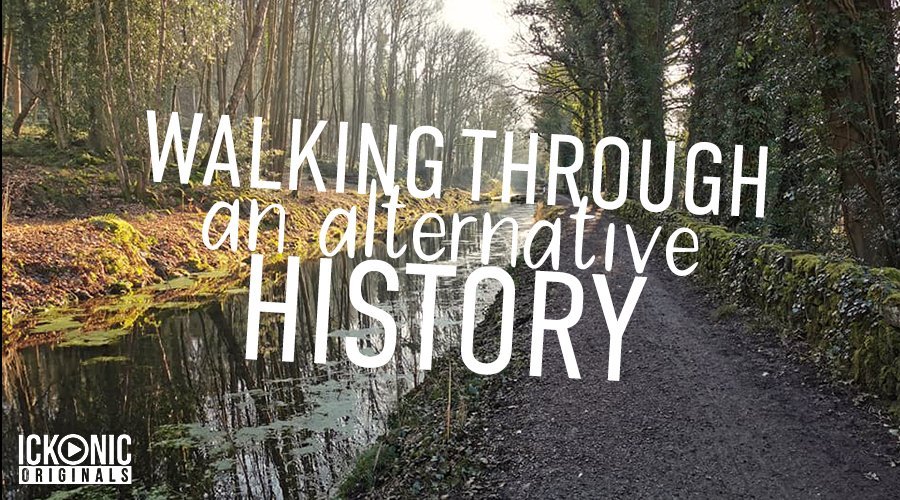 Some of you may recall that I was putting together a documentary series for Ickonic, at the start of the year. Obviously since then, the planet went certifiable, and everything was put on hold. Fortunately I am able to get started on developing the series, but without the benefit of as much planning time.

I will be walking different routes around the UK, visiting sites of different historical importance, and talking to researchers.

Most, if not all documentary series like this one, have a select few historians, who tend to stick to their learned history. The kind you’ll find in textbooks approved by the state, and repeated as fact for generations. I’m more interesting in the theories that question them.

Here are the dates for filming, the routes and landmarks we’re looking to cover.

If you are a historian/researcher and would like to be involved with the series, please drop me an email at [email protected].

0 Angry
Top News
Alternative Documentary History Real News Series Walking
Previous Post The Gates One-percent telling you in 2016 why current events are happening (and why the buzz-term is ‘The Great Reset’) – this is their sales-pitch, but the reality is AI control of humans
Next Post Undercover nurse exposes what is REALLY happening with ‘Covid-19 pandemic’
Shares Facebook Twitter