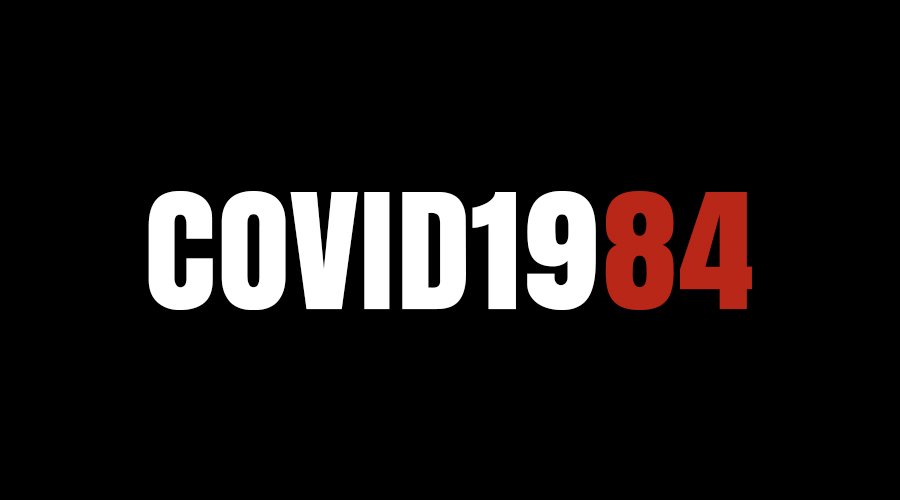 It’s amazing to observe just how much perspectives have changed regarding Covid-19. It’s also quite something to observe how almost every global crisis that seems to emerge every single year is surrounded by controversy and what seems to be clear misinformation. What appears to be happening here is a lot of noteworthy and factual information when it comes to Covid-19 has been labelled as “fake news” and as disinformation, while information that is quite questionable and “fake” is constantly beamed out by mainstream media. There are a number of examples, with regards to Covid-19 one of them is evidence supporting the idea that death numbers have been greatly exaggerated and miscalculated, while mainstream media has claimed the complete opposite. Youtube even committed to banning any information that contradicts the World Health Organization (WHO) in any way. The censorship of information, opinions, and free speech has ramped up to a level that we’ve never experienced before. They’ve even been censoring some of the leading scientists and epidemiologists for sharing an opinion that contradicts the WHO.

As a result of these measures, more and more people are waking up every single day to various facts about the human experience that have gone largely unacknowledged and even ridiculed for a long time, like the the fact that there is a “deep state.” Despite the fact that this deep state has been ‘ousted’ in the public eye a number of times, and has been ‘called’ out by various presidents and politicians around the world for years, it’s still considered a conspiracy theory and remains largely unacknowledged and unaddressed by many. Within the past year or so, we’ve seen this type of response by mainstream media, the concerns of this deep state, but only in the form of ridicule. Why is there such a strong effort to ridicule the idea of a deep state, a government within the government, especially when it’s been talked about for so long? Why is there such a strong effort to censor information? Should people not be able to have the right to freely and openly look at information, opinion, sources and evidence for and determine for themselves what is and what isn’t? Why is there a digital authoritarian Orwellian “fact-checker’ patrolling the internet telling people what is, and what isn’t?