UNICEF Finally Admits: “Schools Are Not Main Drivers Of COVID Among Children” 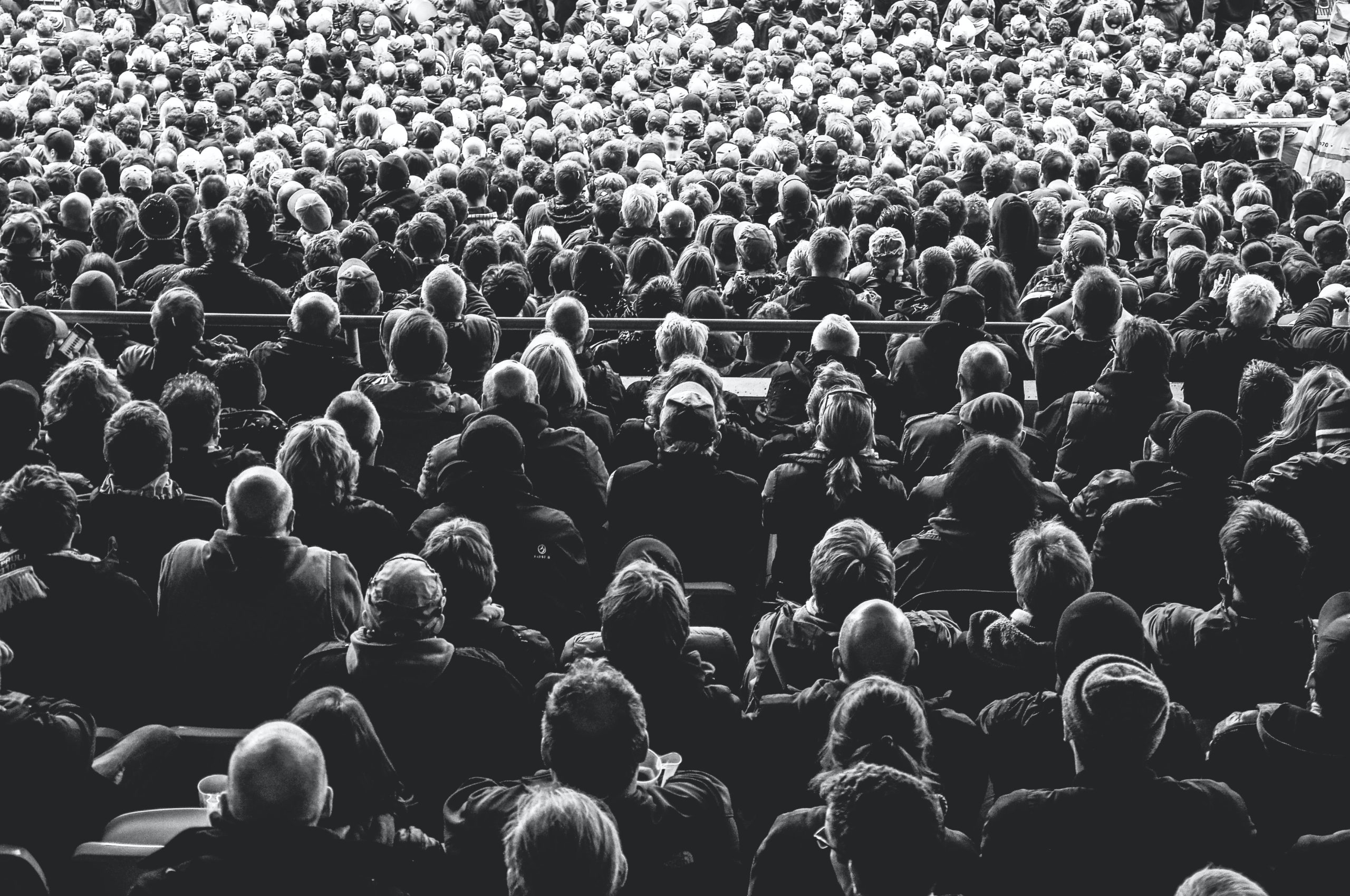 One of the easier targets for social demolition by western authoritarians and bureaucracies has been schools.

Aided and abetted by a hysterical mainstream media permanently geared towards maintaining a constant level of public fear, politicians have been able to deceive worried parents and teachers who may genuinely believe that COVID19 poses some sort of overall health threat to children (which it does not), as well as the widely-held canard that asymptomatic children are somehow ‘spreading the virus’ to other adults, the old and vulnerable.

Numerous scientific studies have clearly shown how this is not the case. But by sustaining these widely held myths, governments have been able to successfully level primary and secondary education across the western hemisphere and retard the educational and social development of hundreds of millions of young people in the process.

It is yet unclear why governments have been so keen to do this, but it’s not at all surprising that the populace has gone along with the theatre, especially after being primed by decades of ‘health and safety’ culture and corporatisation of public policy.

It’s crucial to note: all of these findings literally destroy the argument for panic-driven policies like mass testing and mass vaccinations.

After many months of sitting idle on the matter, some institutions, like UNICEF are now speak up.

Data from 191 countries shows no consistent link between reopening schools and increased rates of coronavirus infection, UNICEF reported in an analysis Thursday.

In releasing its first comprehensive assessment of the pandemic’s effects on children, the United Nations agency said “there is strong evidence that, with basic safety measures in place, the net benefits of keeping schools open outweigh the costs of closing them.”

“Schools are not a main driver of community transmission, and children are more likely to get the virus outside of school settings,” UNICEF said.

“While children can get sick and can spread the disease, this is just the tip of the pandemic iceberg,” said Henrietta Fore, UNICEF executive director. “Disruptions to key services and soaring poverty rates pose the biggest threat to children. The longer the crisis persists, the deeper its impact on children’s education, health, nutrition and well-being. The future of an entire generation is at risk.”

Dropoff in services: From surveys across 140 countries, UNICEF estimates that 70 percent of mental health services for children and adolescents have been disrupted during the pandemic, with 65 percent of countries reporting a decrease in home visits by social workers in September compared to last year.

Nearly one-third of the countries saw a drop of at least 10 percent in coverage for health services. That includes routine vaccinations, outpatient care for childhood infectious diseases and maternal health services.

Across 135 countries, there has been a 40 percent decline in the coverage of nutrition services for women and children. The number of children hurt by multidimensional poverty — characterized by poor health, education and living standards, in addition to the traditional monetary standards — is estimated to have increased by 15 percent globally by mid-2020.

Transmission findings: Child-to-child transmission of the coronavirus in schools was “uncommon and not the primary cause” of infections among children who caught the virus while attending school, according to a July assessment of 31 countries conducted by the European Centre for Disease Prevention and Control…

Continue this story at Politico…

Perhaps they are finally waking up the catastrophic situation many societies now face because of the suicidal, reactionary policies that governments are pursuing.