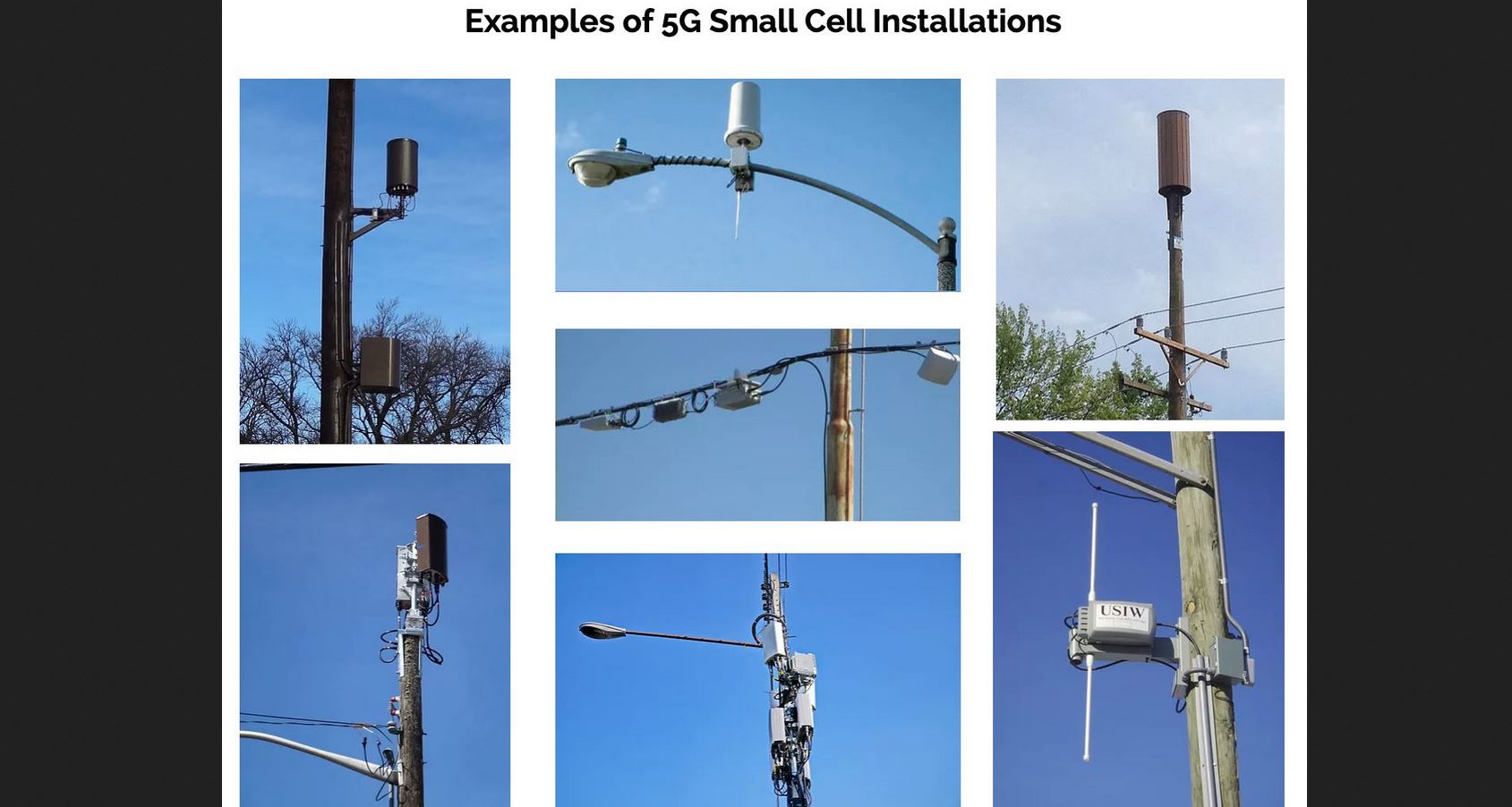 High speed internet is achievable, safer and more secure with a wired internet connection (see 1, 2) – not 5G or WiFi.  According to lawsuits and the Federal Communications Commission (FCC) Chairman, Americans have already paid to have this (see 1, 2, 3, 4, 5).  Regardless, the FCC keeps forcing and funding unwanted 5G installation (see 1, 2).

Tribal preservation offices can’t keep up with a deluge of requests, with the COVID-19 pandemic forcing them to close or work at reduced capacity.

The Federal Communications Commission (FCC) is approving the construction of 5G towers on what could be sacred Indigenous lands without tribal consent, VICE News has found.

Muscogee (Creek) Nation works on projects in 12 states across the midwest and southern U.S., and is expected to inspect proposals for every 5G tower that goes up in those states. On average, it receives 150 small cell tower projects per month. But since the start of the COVID-19 pandemic in March, it has received 1,700 requests.

“We just have no capacity to respond,” RaeLynn Butler, manager of the Muscogee (Creek) Nation Historic and Cultural Preservation Department in Oklahoma, told VICE News.

In addition to American municipalities filing 5G lawsuits against the Federal Communications Commission (FCC), they have passed resolutions to ban deployment until studies prove it’s safe (see 1, 2, 3, 4, 5, 6) and ordinances to limit and/or control installation.  State representatives in Hawaii and Illinois have introduced 5G bills to protect constituents.

Cities AND entire countries have taken action to ban, delay, halt, and limit   installation AS WELL AS issue moratoriums on deployment.  Since 2017, doctors and scientists have asked for 5G moratoriums on Earth and in space due to health and environmental risks (see 1, 2).  Since 2018 there have been reports of people and animals experiencing symptoms and illnesses after 5G was installed (see 1, 2, 3, 4).  In 2019, telecom executives gave U.S. congressional testimony that they had NO independent scientific evidence that 5G is safe.  Research has determined that it’s not.

The majority of scientists worldwide oppose deployment.  Of course exposure risks ARE NOT exclusive to 5G.  Last year, the World Health Organization warned that high levels of Electromagnetic Fields (aka “Electrosmog”) could cause health issues in a significant percentage of the population.  Nevertheless, a few months ago, Trump reintroduced his proposal to have a nationalized 5G plan and the Department of Defense (DoD) wants to own and operate it with Google.  American legislators and organizations have also voiced opposition to this arrangement.