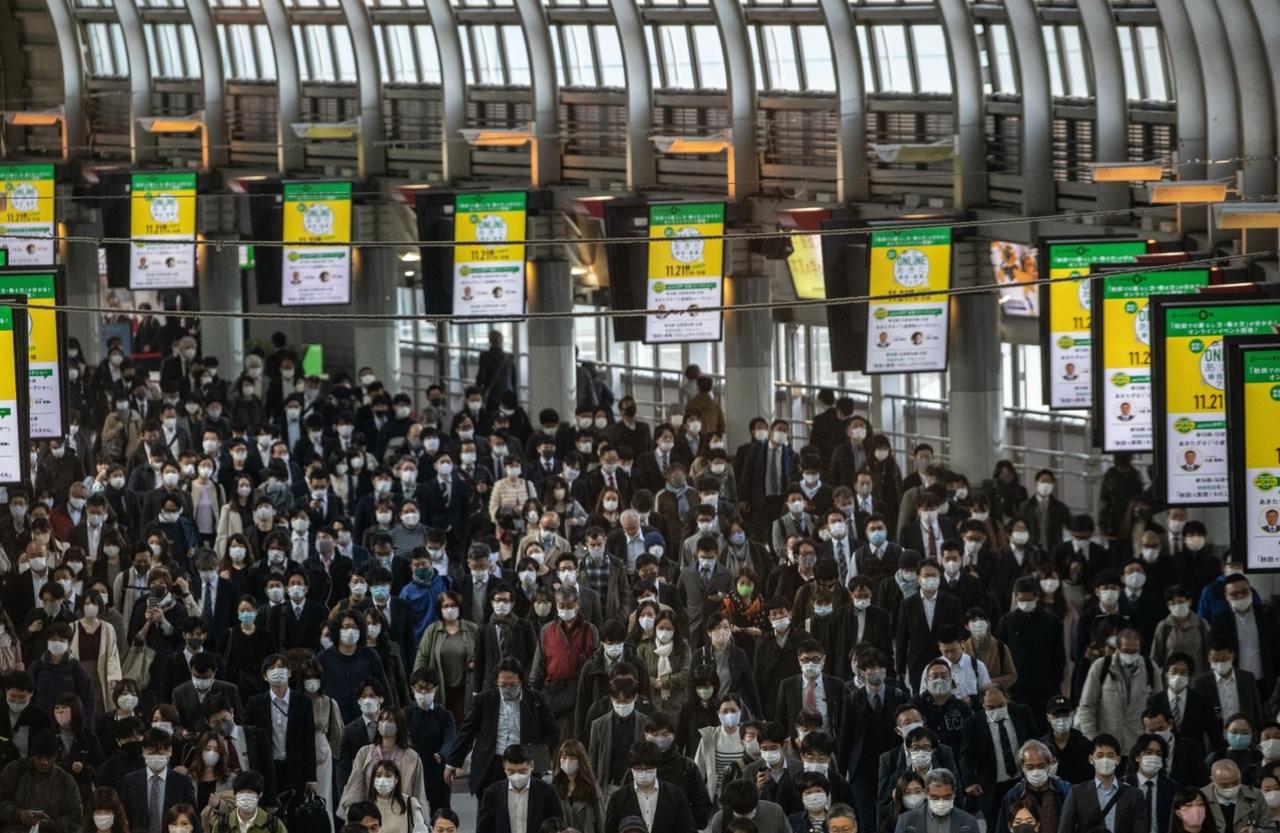 The coronavirus pandemic has exposed the shortcomings of the global health-care system, while also exposing how developed and developing world economies could demonstrate such unexpected responses. Tiny South Korea has managed to suppress the virus with mass testing and tracing. The US, meanwhile, has recorded the most deaths, while China has already vaccinated more than 1 million people before its leading vaccine effort has even been approved.

The rankings were based on two broad categories, COVID status and quality of life.  Additionally, Bloomberg introduced what it called the “Covid Resilience Ranking scores” for the economies, which purported to measure how resistant a given economy was to the disruptions caused by the coronavirus. There were 10 key metrics: from growth in virus cases to the overall mortality rate, testing capabilities and – importantly – whether the country had managed to secure any supply agreements for the COVID-19 vaccines that are about to hit the market in the west.

Unsurprisingly (this is Bloomberg, after all), the top three finishers were New Zealand in first place (the country used a massively costly economic lockdown to quash a few mild flareups), Japan in second (the country has seen remarkably few cases and deaths despite Japan’s perceived slowness in implementing measures to prevent the virus from spreading, and finally Taiwan, which has been hailed as having one of the most successful approaches to combating the virus.

To try and simplify things, Bloomberg kept the ranking to economies with a GDP of at least $200 billion. According to Bloomberg, the three top performers all took early concrete steps to stanch the spread of the virus.

Ironically, Bloomberg noted that border control was a critical component of the most successful countries’ strategies, beginning with Beijing’s decision to cordon off Hubei Province and the city of Wuhan.

Here are the complete rankings, courtesy of Bloomberg:

Finally, Bloomberg pointed out that authoritarian countries generally outperformed democracies like the US and UK. And while lockdowns have been deployed around the world with mixed results, Bloomberg claimed that there’s nothing more effective than when citizens have faith in the authorities and their guidance. When that happens – and Bloomberg cites Japan and Sweden as examples – lockdowns aren’t necessary to stanch the surge in cases.

But while the US has lagged in several aspects of its response to the virus, it holds the lead in the number of vaccine agreements it has forged.

In the end, whoever has the vaccines will likely be in the best position moving forward.