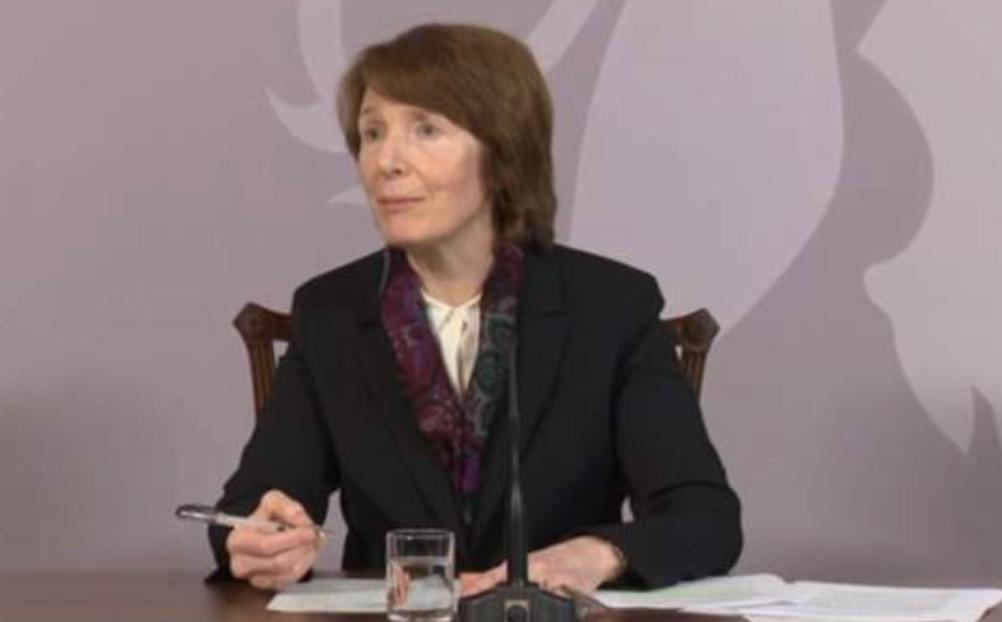 Arguing that the benefits of the vaccine “far outweigh the risks” from expedited approval, British regulator MHRA  – Medicines and Healthcare products Regulatory Agency – has become the first in the West to approve the Pfizer-BioNTech vaccine for emergency use, a landmark decision that has once again lifted the market’s mood as the never-ending procession of vaccine news continues.

Dr. June Raine, the executive director of the British regulator, assured the public that “no corners were cut” in the approval process, which was carried out under EU law (which the UK is obliged to honor until Jan. 1). Now, the UK, which has been testing large-scale delivery systems for the vaccine (which has very cumbersome temperature requirements (it must be stored at a temperature that’s colder than the north pole) will be the first in the West to test its logistical prowess as regulators in the US and Brussels scramble to catch up.

In terms of other Covid vaccines, “further rolling reviews” are ongoing https://t.co/xL3BV4dr2M pic.twitter.com/ks9AvCVsWJ

HMG has ordered 40 million doses, enough to vaccinate 20 million people, Health Secretary Matt Hancock said Wednesday, and the country is expecting an initial 800,000 doses to arrive in Britain next week. Each patient receives 2 doses, 21 days apart. He said the speed at which vaccinations will take place will depend on how quickly the shot can be manufactured at a plant in Belgium, but the government is expecting “many millions” of doses by the end of the year. Though people familiar with the matter said the UK might get four million to five million doses this year, but the number is in flux, and will depend on production and other potential regulatory authorizations.

“This will start small and ramp up. The vast majority of vaccinations we expect to be in the New Year,” Hancock said.

Still, even considering the seriousness of the global pandemic, at least one prominent critic warned that they feared the approval was done too hastily. Peter Liese, an EU lawmaker who is a member of German Chancellor Angela Merkel’s party said he considers the decision to be “problematic”.

“I consider this decision to be problematic and recommend that EU Member States do not repeat the process in the same way. A few weeks of thorough examination by the European Medicines Agency (EMA) is better than a hasty emergency marketing authorisation of a vaccine,” said Peter Liese, an EU lawmaker who is a member of German Chancellor Angela Merkel’s party.

Analyst Graham Doyle, meanwhile, warned that there are risks to approving the vaccine so early without a thorough review, though he added that while the development is “theoretically positive” for the fight against the virus in UK, he expects the AstraZeneca vaccine to be ultimately more important given its “scale, price and logistical advantages.”

To be sure, China and Russia have already granted emergency use authorization for vaccines developed domestically, and China is believed to have already vaccinated more than 1 million people.