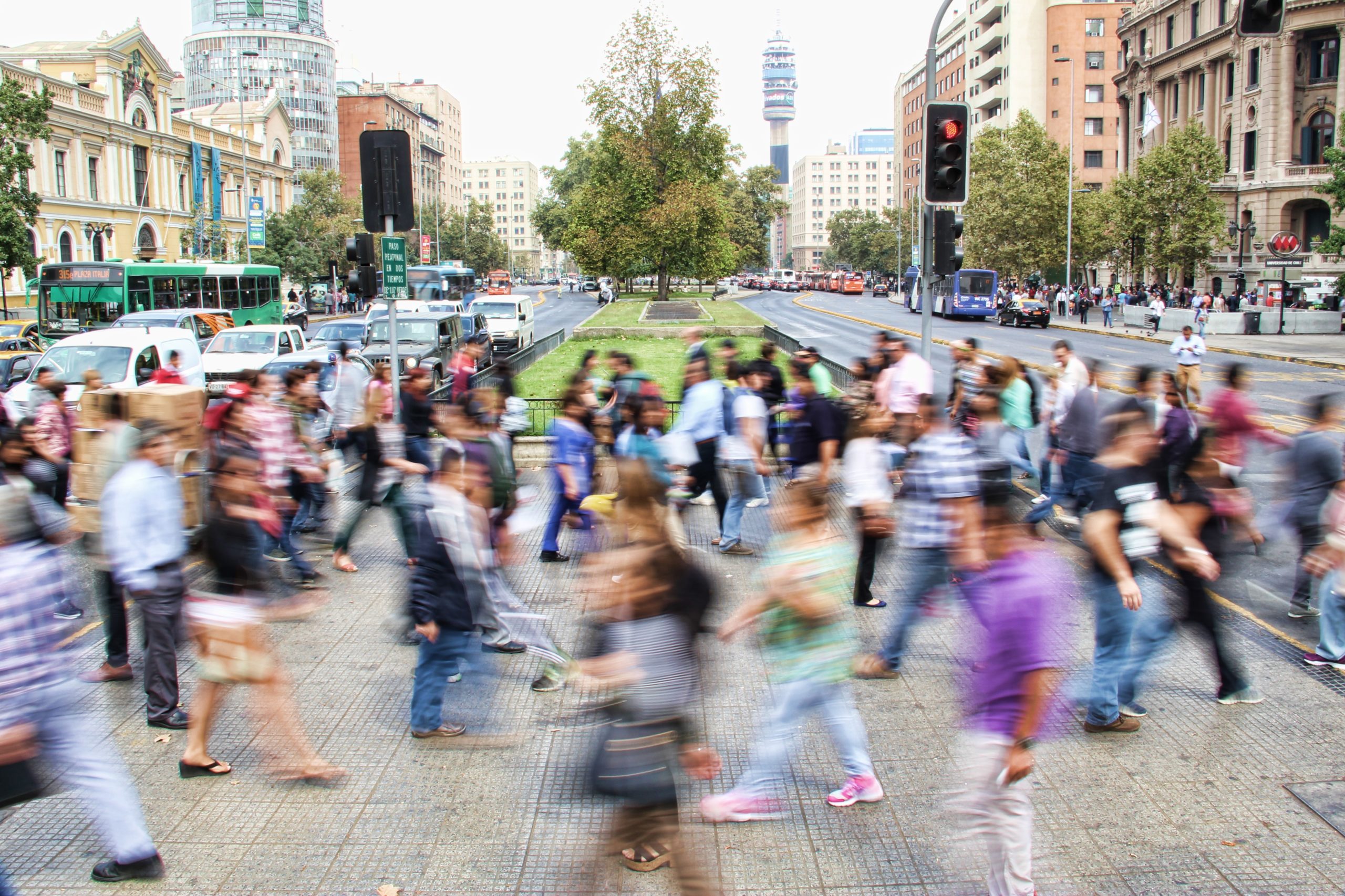 Because that appears to be the next iteration in the “What will these cars do next?” saga that has been unfolding on streets across the nation for the better part of a half decade now.

A Tesla crash this week in Oregon resulted in the vehicle’s scorching hot battery cells flying out of the car and “toward nearby homes”, according to NBC. The driver of the vehicle, who was “stoned” and “going more than 100 MPH”, lost control of the vehicle and hit trees, a power pole and a phone box when he wrecked.

“Hundreds of the Tesla’s hot batteries were thrown from the vehicle,” the report says. “Two of them crashed through windows at separate homes, starting small fires.”

A nearby neighbor who was at home watching TV said: “It was a real scary-looking wreck. There were down power lines everywhere. It’s a lot of crazy chaos.”

“Somebody had a tire come crashing through their wall,” he continued. That tire not only left a hole in the wall of a nearby apartment building, but also broke a water pipe that flooded the complex.

Next door to the neighbor, a house window was shattered by a “flying battery”, which “started a small fire” on a child’s bed. The child wasn’t in the bed at the time.

The driver fled the scene and was apprehended several blocks away. He is now facing charges of “driving under the influence of intoxicants, second-degree criminal mischief, reckless endangerment and reckless driving.”