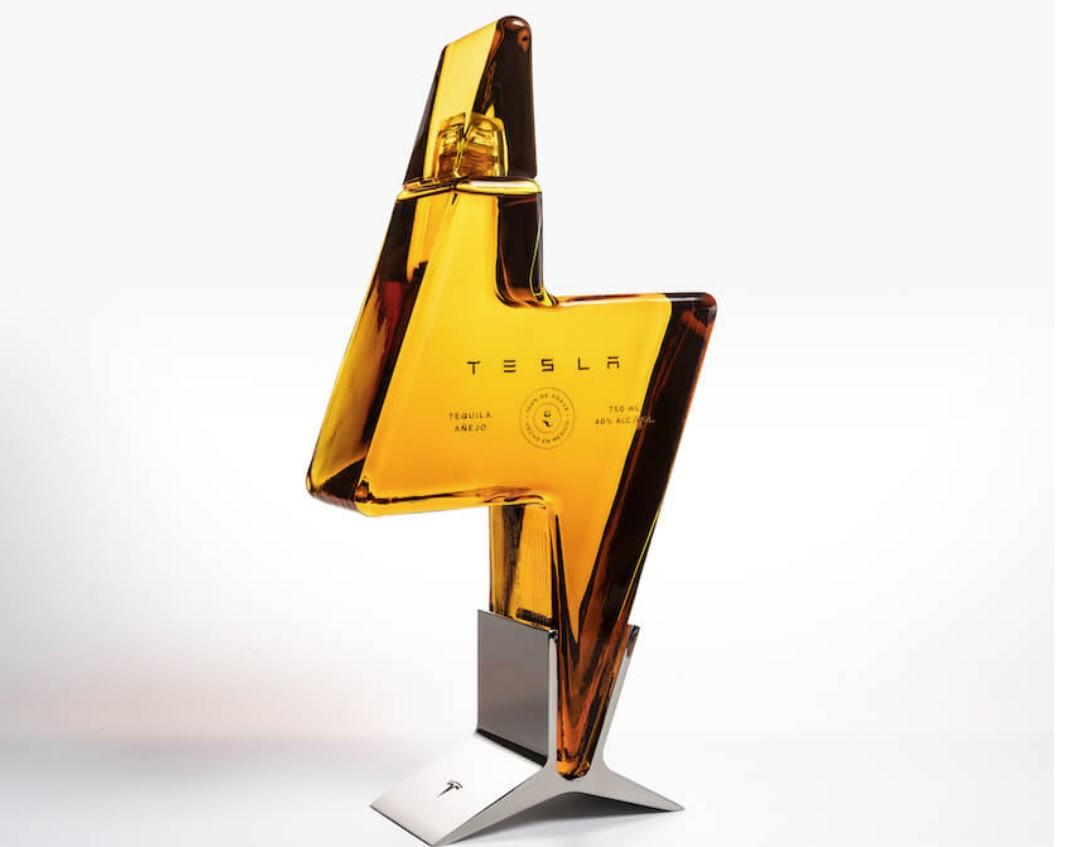 Tesla, which has now somehow been bestowed with a $407 billion market cap, has decided to go into the tequila business.

The car company disruptive technology company launched its own brand of tequila on Thursday after CEO Elon Musk had joked about doing so back on April Fool’s Day in 2018. Musk said then that the company was looking to launch “Teslaquila”. Now, they have something with a different, but similar, name.

The bottles of “Tesla Tequila” are going for $250 each and appeared to have sold out within hours of the product going live on Tesla’s website, according to Reuters.

The product comes in bottle shaped like a lightning bolt, held up by a small stand.

When Musk first tried to trademark the name “Teslaquila” in Mexico back in October 2018, the Tequila Regulatory Council argued that the name was too similar to “tequila”, which is a protected word.

Mexico’s Tequila Regulatory Council approved of the new name, however, stating: “Tesla is now a certified brand of tequila under the strict regulations regarding our national drink.” The council said it would be made by Destiladora del Valle de Tequila, a major producer of tequilas.

Tesla says the drink is being made by Nosotros Tequila, one of Destiladora del Valle de Tequila’s brands. The producer also makes bourbon, vodka and Canadian whisky. Tesla’s website says the tequila is only available in New York, California and Washington.

Hey, it beats having to go through the trouble of conjuring up a new product reveal to take in extra cash, doesn’t it? Maybe Musk can send the NHTSA a bottle…