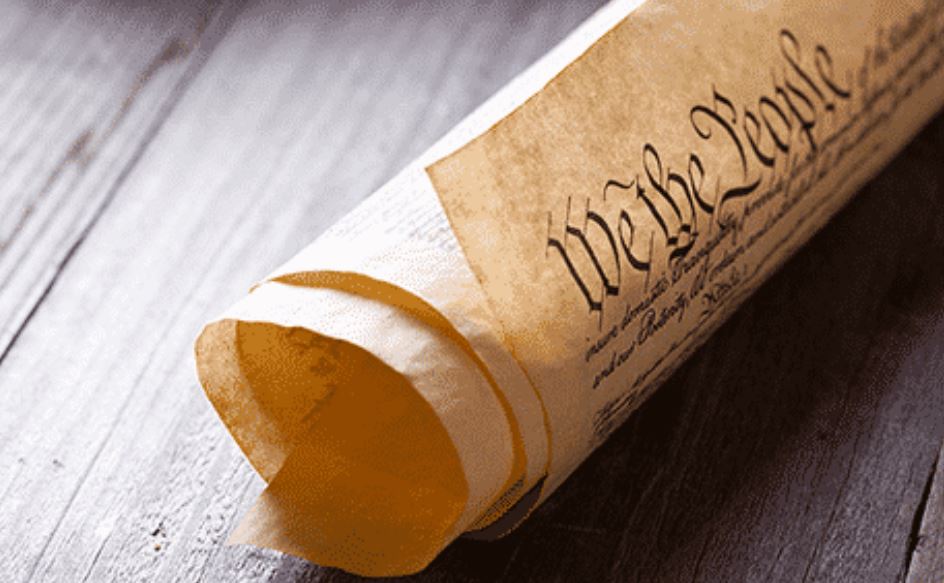 Police must provide “audible notice” of their authority and purpose “reasonably expected to be heard by occupants of such place to be searched prior to the execution of such search warrant.”

All warrants must be executed during the day, “unless (i) a judge or magistrate, if a judge is not available, authorizes the execution of such search warrant at another time for good cause shown.” The new law also requires officers to provide a copy of the warrant to the owner or occupant of the place after the search is complete.

Any evidence gathered in violation of the law will be inadmissible in court.

Passage of HB5099 effectively nullifies and make irrelevant Supreme Court opinions that give police across the U.S. legal cover for conducting no-knock raids.

In the 1995 case Wilson v. Arkansas, the Supreme Court established that police must peacefully knock, announce their presence, and allow time for the occupants to open the door before entering a home to serve a warrant. But the Court allowed for “exigent circumstance” exceptions if police fear violence, if the suspect is a flight risk, or if officers fear the suspect will destroy evidence.

As journalist Radley Balko notes, police utilized this exception to the fullest extent, “simply declaring in search warrant affidavits that all drug dealers are a threat to dispose of evidence, flee or assault the officers at the door.”

The SCOTUS eliminated this blanket exception in Richards v. Wisconsin  (1997) requiring police to show why a specific individual is a threat to dispose of evidence, commit an act of violence or flee from police. But even with the opinion, the bar for obtaining a no-knock warrant remains low.

“In order to justify a ‘no-knock’ entry, the police must have a reasonable suspicion that knocking and announcing their presence, under the particular circumstances, would be dangerous or futile, or that it would inhibit the effective investigation of the crime by, for example, allowing the destruction of evidence.” [Emphasis added]

Reasonable suspicion is an extremely low legal bar to meet. Through this exception, police can justify no-knock entry on any warrant application. In effect, the parameters in the SCOTUS ruling make no-knock the norm instead of the exception.

A third Supreme Court ruling effectively eliminated the consequences for violating the “knock and announce” requirement without a no-knock warrant. In Hudson v. Michigan (2006), the High Court held that evidence seized in violation of knock and announce was not subject to the exclusionary rule. In other words, police could still use the evidence in court even though they technically gathered it illegally.

Significantly, were it not for the dubious “incorporation doctrine” made up by the Supreme Crout based on the 14th Amendment that purportedly empowers the federal government to apply the Bill of Rights to the states, these cases would have never gone to federal court and we wouldn’t have these blanket rules.

Without specific restrictions from the state, police officers generally operate within the parameters set by the High Court. By passing restrictions on no-knock warrants, states set standards that go beyond the Supreme Court limits and in effect, nullify the SCOTUS opinion.