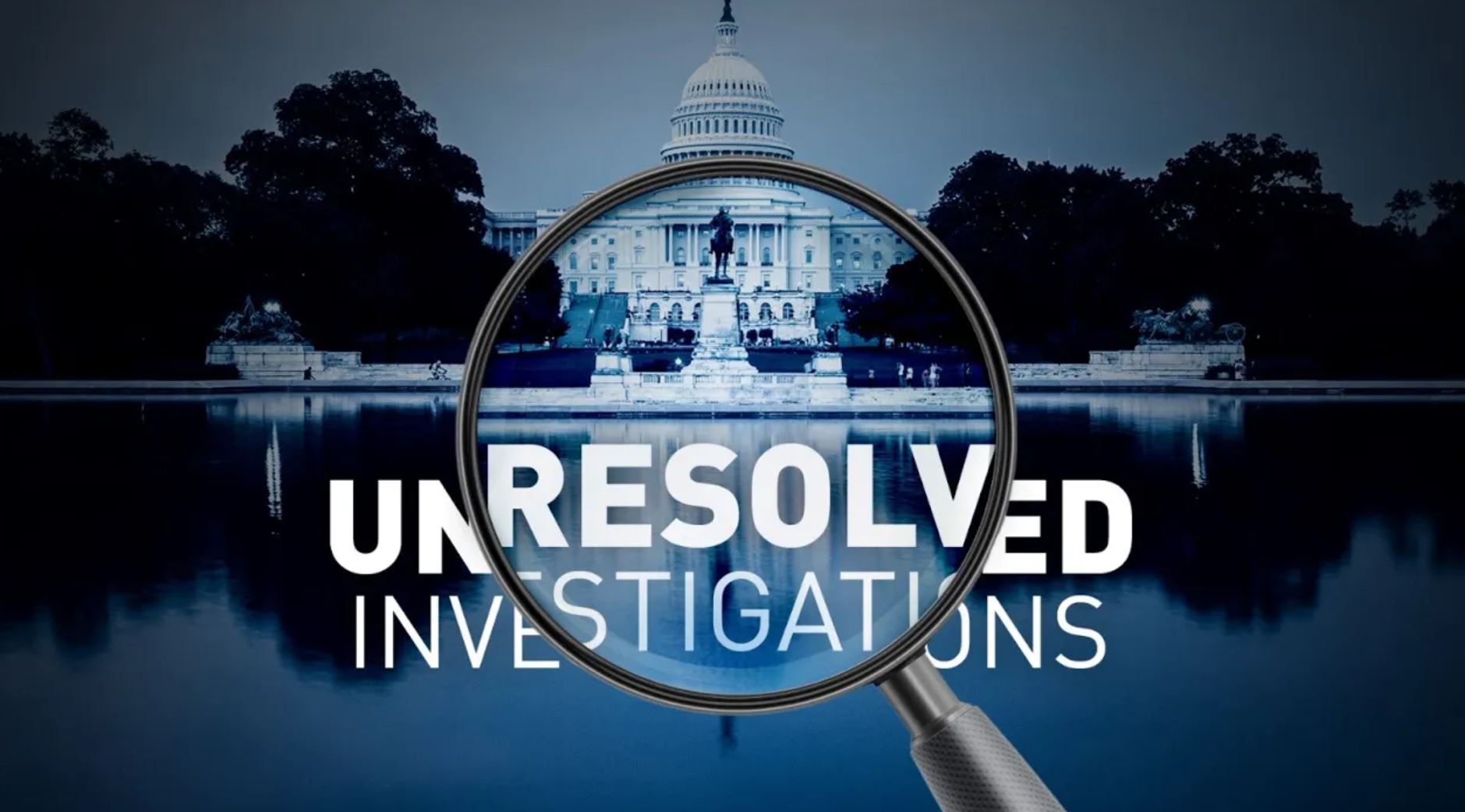 Good news: some elected officials are continuing to take action to address American journalists and innocent citizens who have been victims of ongoing and unwarranted government surveillance.

This past week, the Senate Homeland Security and Governmental Affairs committee took aim at unresolved investigations. Chairman Ron Johnson, a Republican, is preparing to rotate out of the committee’s lead spot. He lamented that government bureaucrats have obstructed numerous investigations under the Obama and Trump administrations. I was asked to testify about getting stonewalled, as a journalist, and having been targeted in an illegal government spy operation that the Justice Department is still defending in court.

Sharyl Attkisson: We have to confront the fact that our intelligence structure and some inside our federal agencies have proven more powerful than Congress, the legislative or judicial branches. More influential with the media and largely immune from oversight, and after the most egregious violations, from prosecution.

Even the President of the United States, whoever it may be, plays second fiddle to this structure. And partly because the news media has dropped the ball, these players are unaccountable, operating in an extra-constitutional fashion that persists from administration to administration, meaning this is not a partisan issue.

Just one example can be found in the government spying on journalists and other innocent Americans. After an incredible series of revelations beginning in 2013, nobody was held accountable. Government agents initiated secret surveillance and subpoenas against then Fox News reporter James Rosen and Associated Press reporters.

Gayle King: Someone has been breaking into the computer of our investigative Correspondent Sharyl Attkisson.

Sharyl: CBS, where I worked at the time, publicly announced in 2013 that forensics proved my computers were remotely hacked and my work remotely monitored, and the CBS News systems were accessed in the spy effort as well. It should be no surprise that intel abuses continued.

When top intel officials at the time James Clapper and John Brennan provided false information to Congress about surveillance of American citizens and the CIA spying on Senate computers; all is forgiven. When the Inspector General refers former FBI Director James Comey for criminal charges; the Justice Department says no need, he meant no harm. When FBI Director Christopher Wray falsely testifies to Congress that there have been no 702 surveillance abuses, contrary to numerous findings by the FISA court and others; nobody says a word. The people responsible for these things, we’re to believe, were confused, didn’t understand the question, didn’t understand the rules, didn’t mean any harm, it was an accident. But those not on their team are never afforded the same generous benefit of the doubt.

This has caused a crisis of confidence in our public institutions. Among many, there’s a lack of trust in Congress, the media, health officials, the Justice Department and our elections process. Now, even when Congress may be doing the public good, the media may be telling the truth, health officials may be giving good advice, the Department of Justice may be doing the right thing, or the elections aren’t fraudulent, many don’t buy the story we’re telling.

The shift in how the news media sees its role in covering controversies involving government misconduct and corruption is dissected in my new book: SLANTED: How the news media taught us to love censorship and hate journalism.

More recently, COVID fears seem to have justified the use of additional invasive forms of surveillance on Americans. This often includes the use of controversial and/or unreliable technology that emits harmful electromagnetic and wireless radiation such as Bluetooth, WiFi, 5G, Internet of Things (IoT), and Artificial Intelligence (AI) (see 1, 2, 3, 4, 5, 6, 7, 8, 9, 10). Creeped out yet?