See For Yourself How Much Radiation AirPods Emit 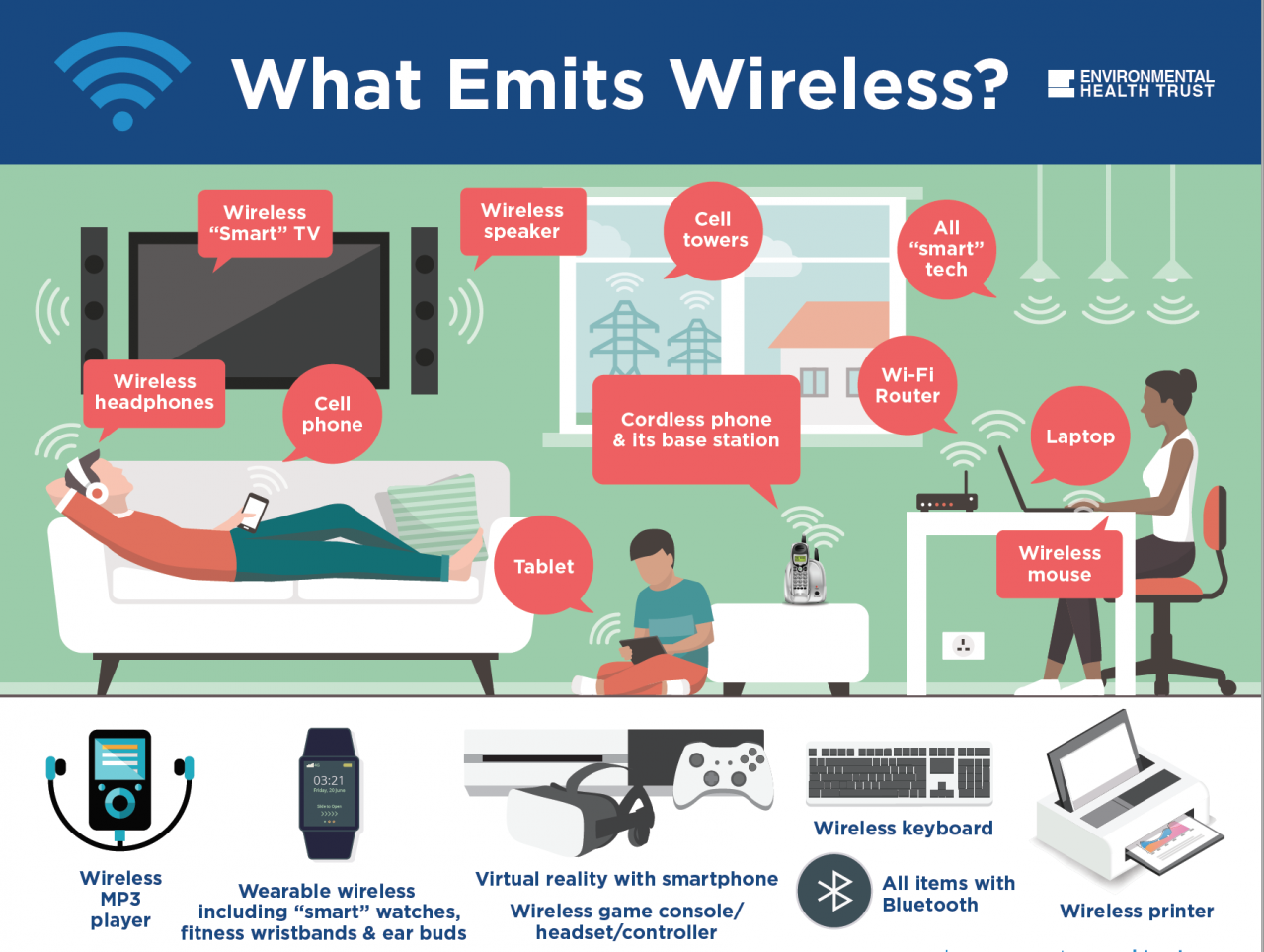 AirPods get a bad rap for a few good reasons. They aren’t recyclable so A LOT of them are ending up in landfills. They can and have caught fire. They also emit wireless radiation can increase cancer risk, disrupt the blood-brain barrier (see 1, 2, 3), cause undesirable symptoms and illnesses including “Microwave Sickness” also known as “Electromagnetic Sensitivity” and “Electromagnetic Hypersensitivity.”

American Academy of Pediatrics and other health experts warn exposure is more harmful to children because they are smaller and their skulls are thinner.

See for yourself how much radiation AirPods emit:

Obviously, some wearers tolerate exposure better than others. But given the recent reports about increasing hair loss among both men and women – it seems reasonable to think there could be a connection.

Activist Post reports regularly about risks associated with digital, electronic, and wireless technology. For more information visit our archives and the following websites: