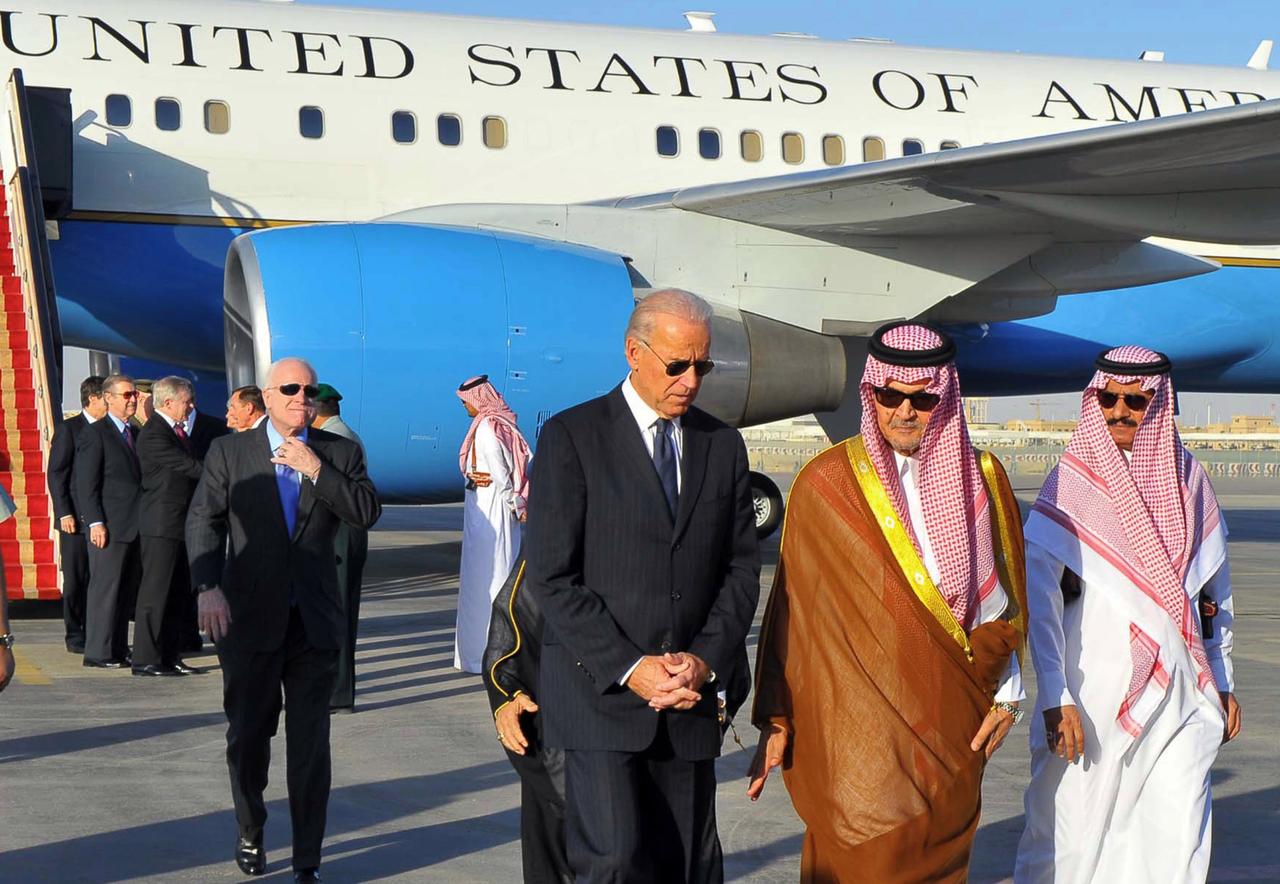 After President-Elect Joe Biden told The New York Times this past week that should Iran return to compliance to the 2015 nuclear deal (particularly caps placed on enrichment) he’ll return the US to participation in the Obama-era agreement, the Saudis have registered their alarm.

Saudi Arabia’s top diplomat said Saturday that Washington must consult the kingdom and Gulf state allies before moving forward with reentry to the JCPOA. The Sunni kingdom sees Shia Iran as its number one threat and enemy in the region.

“The only way towards reaching an agreement that is sustainable is through such consultation,” he emphasized while speaking to reporters at a security conference in Bahrain.

“I think we’ve seen as a result of the after-effects of the JCPOA that not involving the regional countries results in a build up of mistrust and neglect of the issues of real concern and of real effect on regional security.”

While Riyadh said it is “ready” and waiting to engage the incoming Biden administration on the issue, there’s not yet been any contacts regarding the nuclear deal.

“We are confident that both an incoming Biden administration, but also our other partners, including the Europeans, have fully signed on to the need to have all the regional parties involved in a resolution,” the Saudi FM added.

The most significant and direct military action of late involving the Iranians and Saudi remains the September 14, 2019 attack on the Aramco Abqaiq and Khurais oil processing facilities, which the US and Saudis blamed on Tehran ultimately ordering. However, who precisely was behind it remains somewhat shrouded in mystery.

The major attack involved drones and missiles, based on weapons fragments produced by the Saudis, and likely came from Yemen, possibly via Iranian proxy fighters, the Houthis.