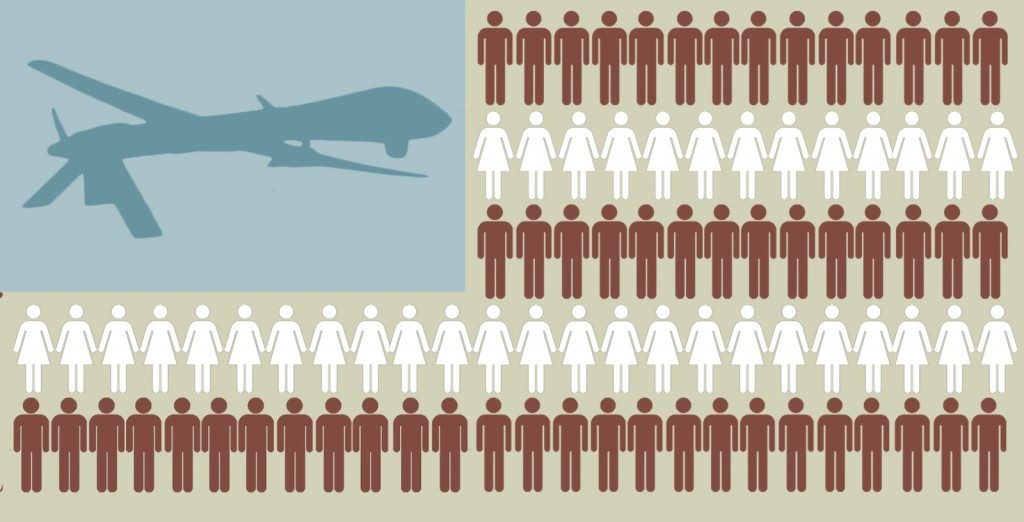 The Voice of San Diego recently revealed how the city of San Diego secretly considered using military grade drones to spy on motorists.  According to the article, San Diego officials secretly kicked around the possibility of using General Atomics’ “SkyGuardian” drones to ID and track speeding vehicles.

Records obtained by Voice of San Diego show that the city’s Office of Homeland Security had been supportive of General Atomics, a local defense contractor, in its attempt to open the skies above San Diego to new forms of surveillance. They wound up talking last year about how police might benefit from putting a massive vehicle with a camera above the metro.

They even went so far as to request General Atomics make no mention of the San Diego Police Department (SDPD) possibly using a 12,500 pound military drone for public safety use.

“Since SDPD is not involved in the public safety aspect of this project and IPP, they and the mayor’s office requested no inclusion/indication of public safety-specific use,” Harrison Andrew Pierce wrote.

The article went on to illustrate how General Atomics sent emails to city officials detailing how SkyGuardian could be used to inspect things like rail and power lines, monitor floods and conduct maritime surveillance.

Which brings us to Common Dreams who detailed exactly how this would play out in the future.

Four months ago, Common Dreams warned that “a persistent eye” in the sky would be coming to a city near you and they could not have been more right.

This past September, Maj. General James Poss, the Air Force’s top intelligence officer was preparing to join the FAA with plans to use SkyGuardian drones on the American public.

“This plan was ordered by Congress in the 2010 National Defense Authorization Act. It directed the Departments of Defense and Transportation to “develop a plan for providing expanded access to the national airspace for unmanned aircraft systems of the Department of Defense.” Gen. Poss was one of nearly two dozen ex-military officers who, starting in 2010, were put into positions at the FAA to oversee drone integration research. With little public scrutiny, the plan has been moving forward ever since.”

The article went on to explain why everyone should be concerned about law enforcement using military drones to monitor Americans.

Back in 2017, military technology analysts were predicting that by 2025, drones similar to those used in Afghanistan and Iraq would be hovering above U.S. cities, relaying high-resolution video of the movement of every citizen to police departments (and who knows who else). When there was public pushback to this police department drone use—even a pro-industry reporter called the idea dystopian—General Atomics changed the purpose of the flight from providing data to the police to mapping critical infrastructure in the San Diego region.

If you are thinking San Diego is an isolated incident, think again.

This plan has been enacted and expanded under Presidents and Congresses of both parties. If you’re uncomfortable with a President Biden having the ability to track the movements of every Tea Party or Q-Anon supporter, you should be.

Recently, CBP has expanded their reach, using these drones to assist police in Minneapolis, San Antonio and Detroit in the wake of protests against police brutality.

Over the past year, I have reported on how police have begun using drones to monitor suspicious people, and how some police departments are using them to respond to 911 calls. And throughout, a disturbing pattern has emerged.

At first, law enforcement promises to only use drones in emergency circumstances like helping to locate a missing person or look for abducted children.  Next, without any explanation, they implement using drones to read vehicle license plates, monitor police protests. Now they want to use them to catch speeders.

The questions I asked last month about police drones responding to 911 calls are becoming more and more relevant with each passing day.

What will happen to Americans privacy once police drones begin flying down our streets? Drones will fly over people’s yards while voyeuristic pilots invade everyone’s privacy. Was someone taking a shower or getting undressed in their window? Don’t worry, the police will have a real-time video of it. Was someone sunbathing in their backyard? The police will know.

It is high time for Americans to demand that law enforcement keep their promise and only use drones in an emergency.