Remember, We're All In This Together…

Remember, We’re All In This Together…

An easy way to establish the fatuity –  the evil – at the core of what’s going on would be to apply it universally. 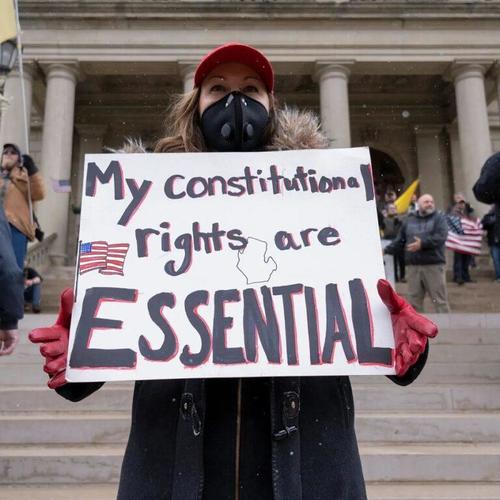 Aren’t we “all in this together”? 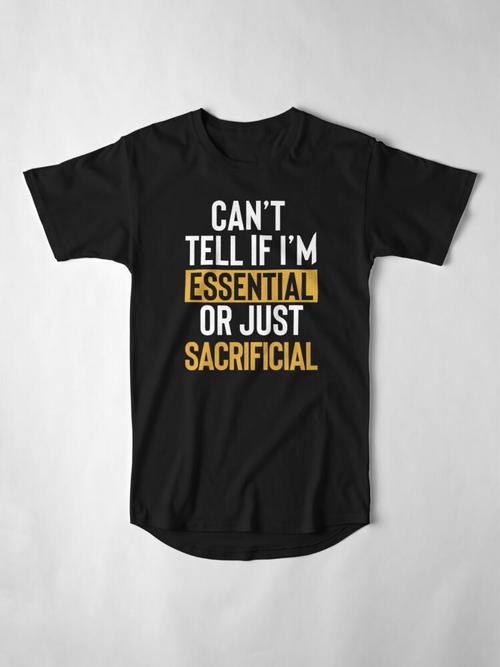 Of course, “we” aren’t. There is the essential class – which issues and enforces the “mandates” – which it is important to constantly repeat are not laws but literally the arbitrary decrees of politicians grown fat, like blood-gorged ticks, with limitless power somehow acquired in the name of gesund – even though we’re healthy, thanks – and there is the rest of us, deemed non-essential.

We are supposed to just make do; figure out a way to keep a roof over our heads and food in the ‘fridge – without a paycheck. Or a third of one. To pay 100 percent of our mortgages/rent and power bills and so on.

Shutter our businesses; send our employees home to do nothing — while their bills pile up.

The essentials  lecture, finger-point – and enforce. But never miss a paycheck. Which we are forced to pay for.

Their bills do not go unpaid. There is no sacrifice by those demanding it – the usual practice of the coercive sector as distinct from the private sector. The latter can only ask for your business; the former can force you to close it – and then make you pay them for doing it.

How about we all pay?

Them and us – alike.

If they decree we may not work, then they must be “in it” with us, together. No paycheck for us? None for them as well. No forcing us to pay for their paychecks, either. The taxes that pay for them held in abeyance until the cases! the cases! recede.

If, in fact, that is truly what this is all about. 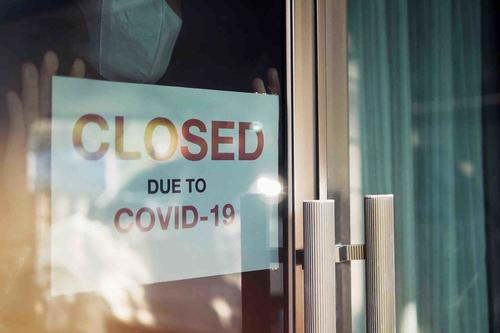 This store is not “closed due to COVID.” It is closed by decree of “essential” government workers.

As should by now be obvious to anyone still capable of rational thought. What conclusions can be drawn from the coercive class declaring itself essential – and us, not? From our being “locked down” – told by them we may not move without their permission, while they are free to move as they like?

Ordered to accept economic death while they continue to feed – off of us?

While we get to watch them ignore their own “mandates”? 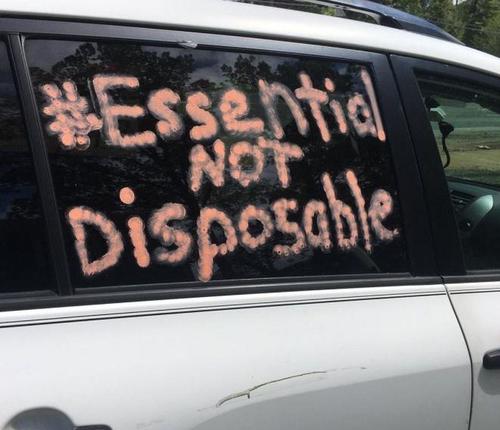 It is easy to be unctuous when there is no cost to you – and possibly much to gain.

The essentials who are getting paid – by us – have more than just our money to pay their bills. The have our money to buy our losses. When a non-essential’s home goes into foreclosure or his business is shuttered, someone else is going to acquire the property. It will inevitably be someone with the means to pay for it.

That will be someone who hasn’t been bled white. It will probably be someone essential, who has spent the past year bleeding the non-essentials white.

Probably at a fire-sale price, too.

The same process is under way at the corporate level. The Big Box retailers were not locked down – which is why their profits have gone up (skyrocketed up) during the worst year – for us – since 1929. It is not hard to understand why. Wal-Mart and the rest were open while everything not Big Box wasn’t, by “mandate.” 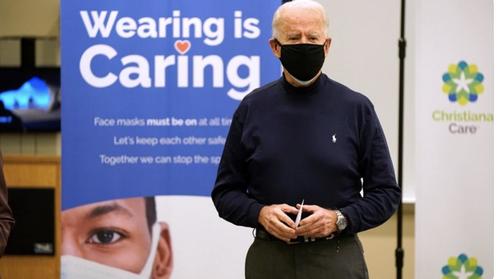 The non-essentials were forced to do business with the essentials. Forced to facilitate the transfer of wealth from local, privately owned stores to massive, shareholder-owned corporations, who sold the same stuff and were not attacked by swarms of gesundpolizei for allowing more than 10 people within their stores at a time.

A simpleton should be able to draw the obvious conclusions. 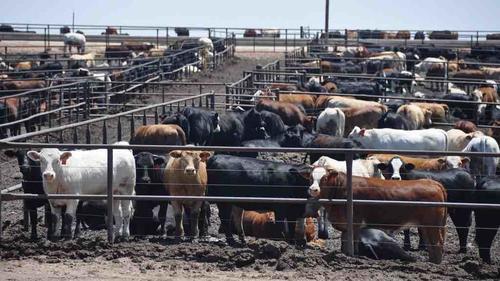 When you can work for yourself or work for someone who owns the business you work for, you are much less under the thrall of a pyramidal hierarchy that mandates things which can be appealed – or avoided.

It is all very essential – and has nothing to do with “stopping the spread.” If it did, then everything would be closed, everyone “locked down.”