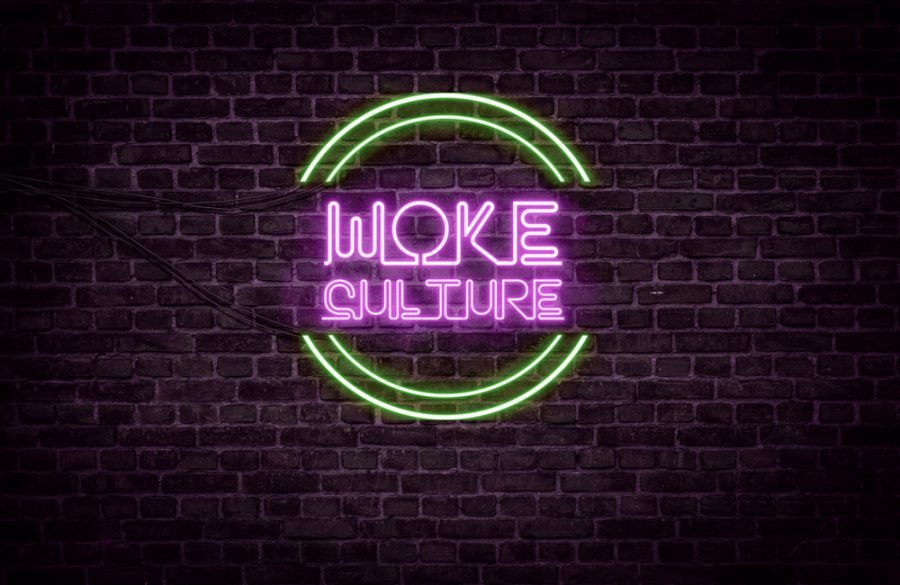 Staff at Publishing house Hachette have threatened to quit unless the company cancels its association with JK Rowling and scraps plans to publish her new book because they argue the author is ‘transphobic’.

The Daily Mail reported that “Staff in the children’s department at Hachette announced they were no longer prepared to work on the book” over Rowling’s recent assertions that biological sex is real and that there are only two genders.

The Mail further reported that the publishing staffers “said they were opposed to her comments and wanted to show support for the trans lobby.”

“These staff are all very ‘woke’, mainly in their twenties and early thirties, and apparently it is an issue they feel very strongly about.” the report adds.

According to an ‘insider’ “It was a handful of staff, and they are entitled to their views. If they were being asked to edit a book on domestic abuse, and they were a survivor of domestic abuse, of course they would never be forced to work on it. But this is a children’s fairy tale. It is not the end of the world. They will all be having chats with their managers.”

Read more: Pathetic Publishing Staff Threaten To Quit Unless JK Rowling’s New Book Is Cancelled Over Views On Gender Nothing To Do With The Book – (Then quit I say and hire some intelligent people who respect freedom)