Oregon Is On The Verge Of Decriminalizing Heroin, Cocaine, And LSD 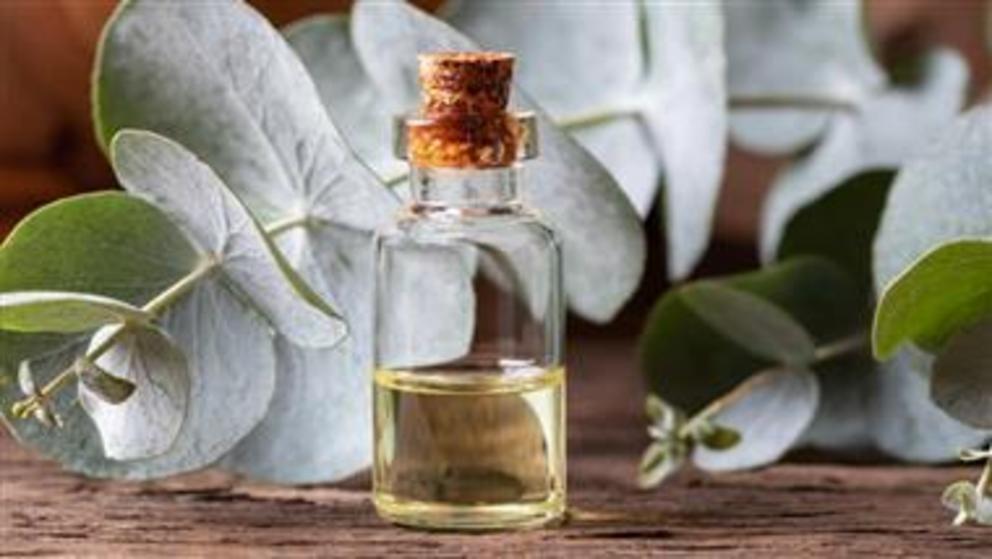 In a move we are sure won’t have any negative repercussions on the state’s quality of life going forward, Oregon looks slated to the be the first state in the U.S. to decriminalize “hard drugs” like heroin, cocaine and LSD.

The move could come as part of a ballot measure that voters will decide on during election day.

The initiative, called Measure 110, could “drastically change” the state’s justice system, ABC News noted. Those who are caught with hard drugs would now have the option of paying a $100 fine or attending new addition recovery centers, paid for with taxes from retail marijuana sales.

Under the new measure, possession of less than 1 gram of heroin or meth, 2 grams of cocaine, 12 grams of psilocybin, 40 doses of LSD, oxycodone or methadone and 1 gram of MDMA would all be decriminalized.

Countries like Portugal, the Netherlands and Switzerland have already implemented similar decriminalizations. In Portgual, the change saw “no surge” in new drug use. In fact, drug deaths fell while the number of people in the country treated for addiction rose 20% between 2001 and 2008. Then, the number stabilized.

The U.N. Chief Executives Board for Coordination announced in 2019 that it would also “promote alternatives to conviction and punishment in appropriate cases, including the decriminalization of drug possession for personal use” in order to “address prison overcrowding and overincarceration by people accused of drug crimes.”

The new proposed measure in Oregon has the backing of “the Oregon Nurses Association, the Oregon chapter of the American College of Physicians and the Oregon Academy of Family Physicians,” according to ABC.

The groups contend that: “Punishing people for drug use and addiction is costly and hasn’t worked. More drug treatment, not punishment, is a better approach.”

On the other side of the argument is 24 district attorneys, who claim the measure “recklessly decriminalizes possession of the most dangerous types of drugs (and) will lead to an increase in acceptability of dangerous drugs.”

Multnomah County District Attorney Mike Schmidt argued back: “Misguided drug laws have created deep disparities in the justice system. Arresting people with addictions is a cruel punishment because it slaps them with a lifelong criminal record that can ruin lives.”

Jimmy Jones, executive director of Mid-Willamette Valley Community Action, a group that helps the homeless, said: “Every time that this happens, not only does that individual enter the criminal justice system but it makes it very difficult for us, on the back end, to house any of these folks because a lot of landlords won’t touch people with recent criminal history.”

He continued: “They won’t touch people with possession charges.”

So now, landlords simply won’t know when their renters have a hard drug problem. That should fix things, Jimmy.