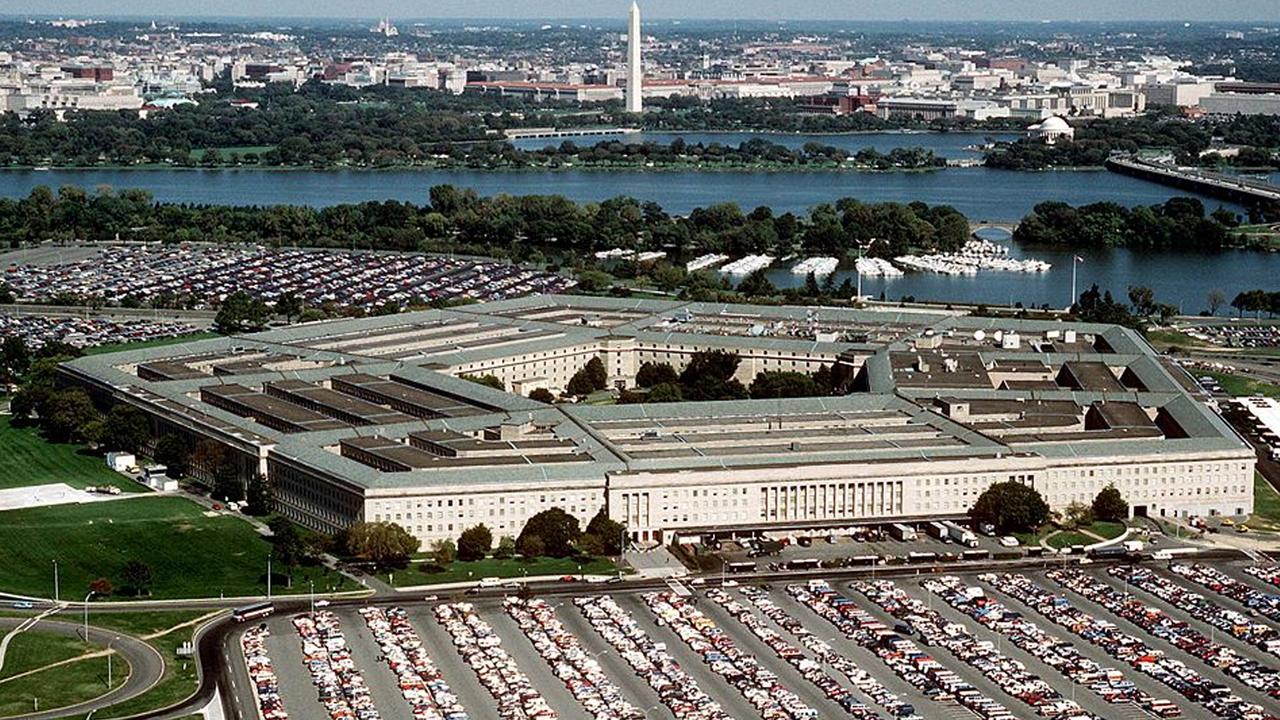 Authored by Dave DeCamp via AntiWar.com,

Earlier this week Joe Biden released a list of transition teams for the various departments in his future White House. The Pentagon transition team for Biden consists of 23 people, many of whom hail from hawkish think tanks.

The team is led by Kathleen Hicks, who worked in the Pentagon under the Obama administration. Hicks most recent employer is the Cen­ter for Strate­gic and Inter­na­tion­al Stud­ies (CSIS), a think tank that receives contributions from arms makers like Northrop Grumman, Boeing, Lockheed Martin, and Raytheon, to name a few.

CSIS also receives contributions from governments. The think tank’s top government donors are the US, the UAE, Taiwan, and Japan. Two other CSIS employees are on the transition team; Andrew Hunter and Melissa Dalton, who both worked in the Pentagon under the Obama administration.

CSIS employees author policy papers and Op-Eds that generally call for more US involvement around the world. In August, Hicks co-authored an Op-Ed in The Hill titled, “Pentagon Action to Withdraw from Germany Benefits Our Adversaries,” a piece that slammed Trump’s plan to draw down troops from Germany, which Biden could to call off.

Two members of the transition team come from the Center for a New American Security (CNAS), Susanna Blume, a former Pentagon employee, and Ely Ratner, who served as deputy national security advisor to then-vice president Joe Biden from 2015 to 2017.

RAND is another hawkish think tank that receives the bulk of its funding from the US government, including the US Army, Air Force, and Department of Homeland Security. RAND is also funded by the UAE, Qatar, and NATO.

A report from In These Times found at least eight out of the 23 team members come from organizations that receive funding from US weapons makers (not including RAND). Besides the CSIS and CNAS employees listed above, In These Times includes Sharon Burke, who works for New America, Shawn Skel­ly, from CACI International, and Vic­tor Gar­cia, from Rebellion Defense.