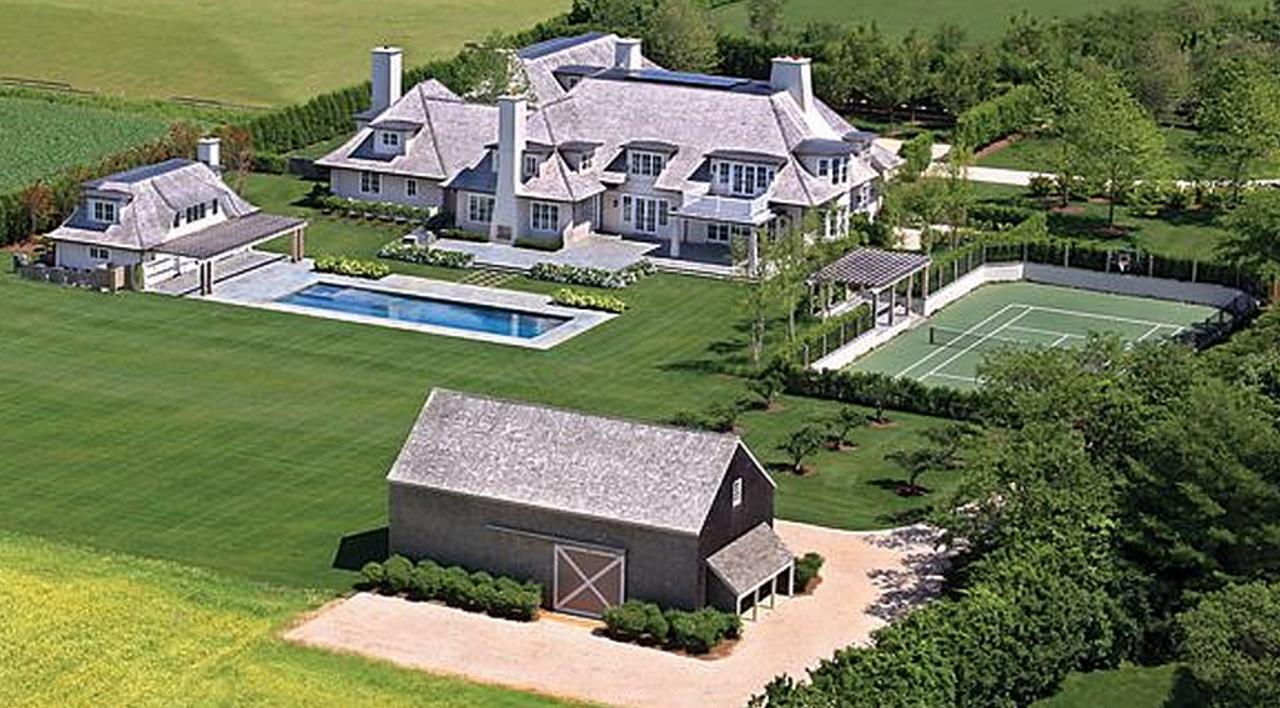 PropertyShark is back with its latest sprawling ranking of the nation’s wealthiest zip codes. Once again, California and New York dominated, with the Golden State home to the most top-dollar zip codes. In fact, on the 2020 list, 107 of the 121 zip codes with the highest median averages were located in either the Empire State, or the Golden State.

The disparity between the average home price on the coasts vs. the rest of the country has long mirrored their relative economic vitality. But COVID-19 appears to have changed all that.

Outside of California and New York, nine other states made it onto  the ranking, the same number as last year. Massachusetts came in third with four zip codes on the list, including Boston’s infamously expensive Back Bay neighborhood.

LA County saw a record 23 zip codes in the most expensive list, the highest of any single county.

San Francisco, meanwhile, has 11 zip codes in the list, the highest concentration of any single city.

In a milestone that’s appropriate considering one of the most talked about real estate trends of the year was the exodus of people out of NYC this spring as COVID-19 ravaged the city (leading to record-breaking deaths in its nursing homes), the Big Apple didn’t have any zip codes in the top ten wealthiest for the first time ever.

Two down town zip codes that include parts of TriBeCa and SoHo have seen their median sales numbers drop by double digits compared with 2019. Specifically, 10007 experienced a 19% drop in its median sale price, while neighboring 10013 underwent a 15% drop, which brought its median below $3 million for the first time in at least five years. In fact, 10007 was the only NYC zip code to see its median sales price hold above $3 million.

Other high-priced parts of NY State better retained their 2019 highs. The No. 2 most expensive zip code in the country was found out in Suffolk County, the home of the exclusive Hamptons zip codes. Sagaponack’s 11962 was No. 2 for the whole country, not just New York State. Of course, the Hamptons still saw some mild declines compared to the prior year, but nothing compared to what we saw in NYC, as more wealthy New Yorkers scrambled to their Hamptons homes for an extended summer that began in March.