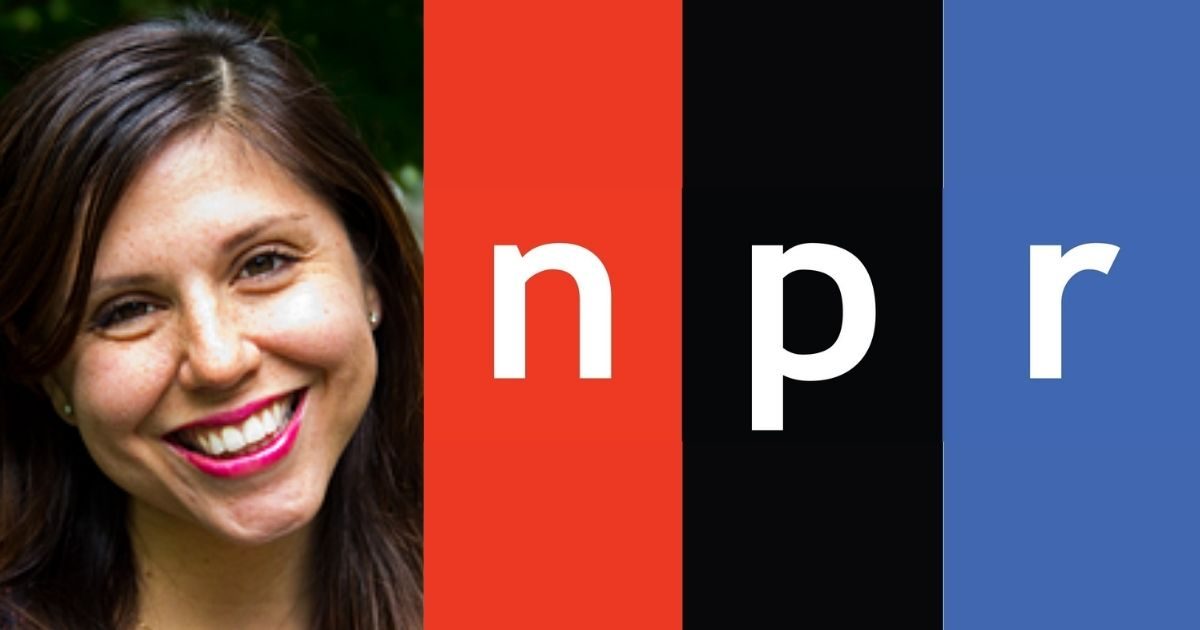 Rittenhouse is the 17 year old who in 2020 killed two protesters and seriously injured a third, in Kenosha, Wisconsin during a BLM rally and riot connected to the police shooting of Jacob Blake.

In the headline Romo calls Rittenhouse’s actions “Killings” implying that they were the premeditated actions of a serial killer. Then, later on, she very carefully makes it seem as though Rittenhouse’s claims to self defense, which are well documented on video showing without a doubt that he was being attacked by the victims first, are merely the opinions of his lawyers. Romo spins facts into merely Rittenhouse’s desperate courtroom opinions trying to avoid a murder charge.

Nothing could be further from the truth, which should be the alternate motto for National Public Radio.

Let’s examine instances where the word “Killing” is found in the headline of an NPR article: [1]

1] “Kennesaw Triple Killing: Golf Pro, Two Others Dead In…” – this was apparently the original headline, when you click the article it now reads “3 Shot to Death…” [2]

You will notice that they are all people who are alleged to have acted maliciously to purposefully kill someone. These are clearly defined as premeditated homicides. In the fourth case, it’s alleging a wave of targeted assassinations. NPR uses the phrase “fatal police shootings” to defend the police from such scrutiny. But 17 year old Kyle Rittenhouse gets lumped in as a ‘killer’ having done some ‘killing.’

This is deliberate wordchoice. You can see how they refer to other articles as “shootings” or as “deaths” or any number of other ways to demonstrate that there are two sides to the story. Here, they are trying to convict Rittenhouse in the mind of readers by associating him with the language of a serial killer.

Yet it’s clear from available video evidence that Rittenhouse acted in self defense. [6]

There are three people Rittenhouse is accused of harming:

Rosenbaum was part of a crowd that was chasing Rittenhouse through a parking lot. No reasonable person disputes that an unidentified person started firing shots in Rittenhouse’s direction. [7] Additionally, something substantive on video was thrown at Rittenhouse in the parking lot. The media has struggled to define exactly what it was, but they now claim it was just a plastic bag.

Regardless, the scene was chaotic, and you can witness Rosenbaum run up on Rittenhouse and observe the moment Rosenbaum was shot. [8]

There is no doubt that Rosenbaum was threatening Rittenhouse and meant him injury. Rittenhouse’s rifle was clearly visible.

Rosenbaum was bipolar and had been released earlier that day from a hospital for a serious suicide attempt. [9]  Rosenbaum was caught on video hours prior to his death acting erratic and using the “n-word” repeatedly to start a fight with counterprotesters. [10] Rosenbaum was also a sex offender having been convicted of abusing young children. [11]

There is no doubt Rittenhouse acted in self-defense as it relates to Rosenbaum’s death.

The next shooting involves Anthony Huber, who approaches Rittenhouse on the street as he is running away from the crowd and tries to grab the end of Rittenhouse’s rifle while holding a skateboard in the other hand.

Huber strikes Rittenhouse with the skateboard, this would be considered an aggravated assault. Huber is then shot and dies from his wounds.

Also notable is that Huber had an extensive criminal history as a violent felon. Huber clearly dealt with difficult situations by resorting first to violence, most commonly with his own family. [12] Huber is hailed by some as a ‘hero’ for trying to ‘peacefully protest’ and ‘stop the violence’ by bashing someone’s head in with a skateboard. [13]

Here’s the photo of Huber bashing in Rittenhouse’s head with his skateboard: 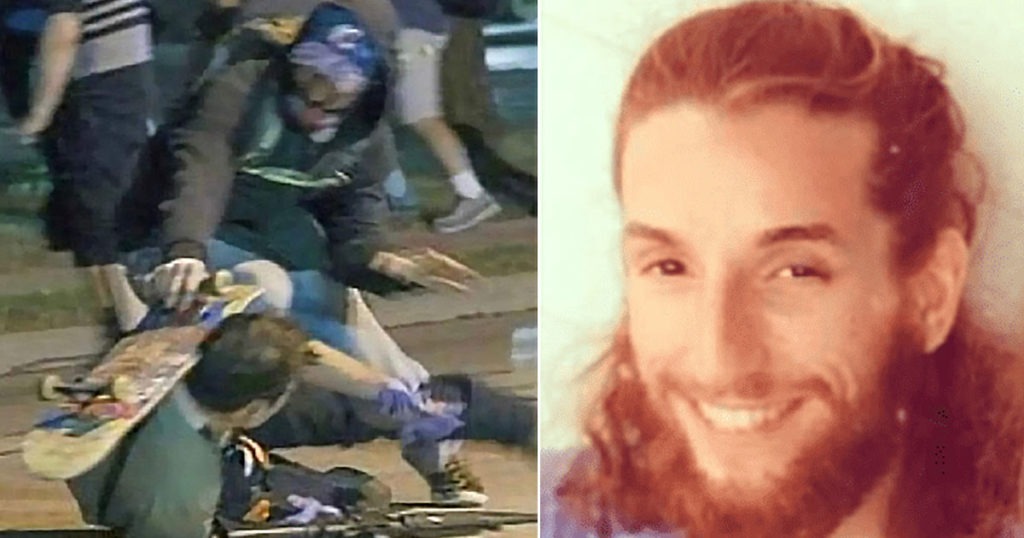 There is no doubt Rittenhouse acted in self-defense as it relates to Huber’s death.

Apparently Grosskreutz admitted to a friend in the hospital that he had his gun drawn and regretted not killing Rittenhouse quicker. [15]

There is no doubt Rittenhouse acted in self-defense as it relates to Grosskreutz’s injuries.

This is not an opinion, it’s established on video, it’s in evidence, it’s available for anyone to see. There’s no reasonable interpretation of the video that differs from Rittenhouse acting in self-defense.

No amount of left-wing wishful thinking can make Rittenhouse out to be a murderer or a “killer.” If Rittenhouse had not acted in the limited way he acted, he would have suffered serious bodily harm.

The violence that rioters perpetrated against those trying to defend their family businesses and sources of employment went completely unnoticed in the article. [16] Some lives matter, and others clearly don’t. The injuries to far-left Gaige Grosskreutz are important to elites, the severe injuries suffered by average Americans are meaningless and worthless to these media elites.

It’s also notable that the cowardly Kenosha police were apparently following yet another ‘stand down’ order to let left-wing rioters do whatever they wanted. [17, 18] These orders, from their political masters and paymasters, ensured the chaos that resulted in necessary defensive violence to end.