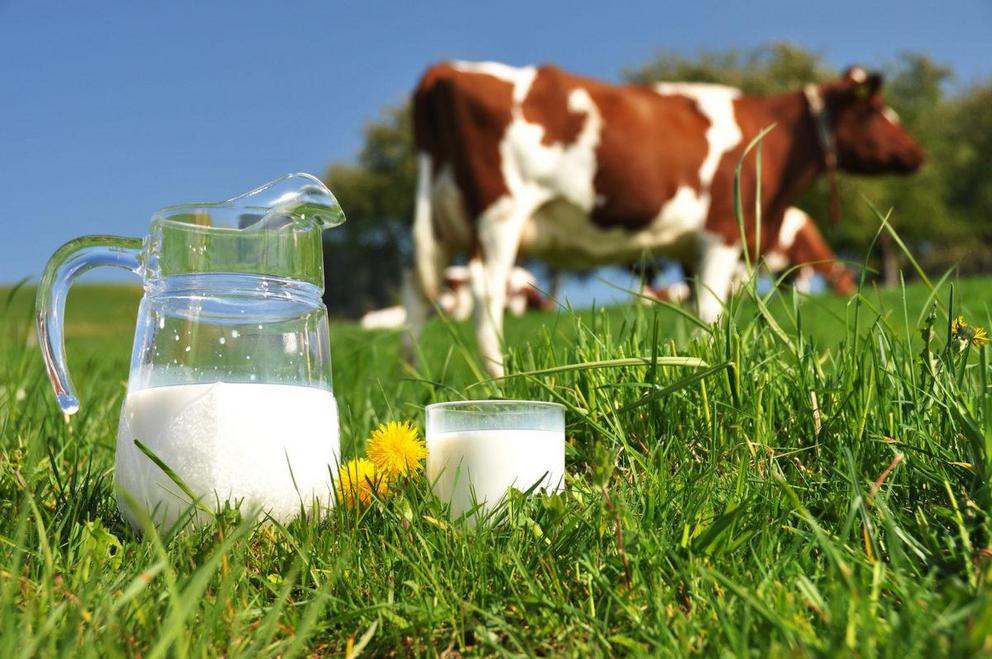 Lots of people are waking up to the dangers of conventional produce and sticking to organic varieties, but a recent study serves as a reminder of why it’s also important to go organic when it comes to cow’s milk too.

The study, which was published in the Public Health Nutrition journal, found that a significant amount of the conventional milk sold in the U.S. contains dangerous contaminants. For the study, researchers randomly purchased half-gallon jugs of conventional and organic milk at various retail stores. All told, they studied 35 samples of conventional milk from 18 different brands alongside 34 samples of organic milk from 10 different brands.

They tested the 69 samples for antibiotics, pesticides, insulin-like growth factor, and bovine growth hormones using methods such as liquid and gas chromatography and mass and tandem mass spectrometry.

Although it’s not surprising that they found contamination in the conventional samples, the extent of that contamination is eye-opening. Sixty percent of those samples had antibiotics such as oxytetracycline, amoxicillin, sulfadimethoxine, sulfathiazole and sulfamethazine. The last two are banned in dairy production but were found in 26 and 37 percent of the samples, respectively.

Antibiotics from the sulfanomide family are no longer allowed to be used for dairy production on account of human health concerns including side effects such as muscle and joint pain, lower back pain and abdominal cramping, along with potentially life-threatening allergic reactions. In addition, one of the samples had levels of amoxicillin that were higher than the federal limit.

The Director of Science Programs for The Organic Center, Jessica Shade, said that the study was “exciting” given the highly sensitive testing methods that were used. She feels this paints a more accurate picture of what is actually present in our milk.

She added that while milk is an important source of vitamins, minerals and proteins, the study reminds us that not all milk is created equal. It is also worth noting that organic milk offers significant nutritional benefits compared to conventional varieties. For example, it has a healthier ratio of omega-3 to omega-6 fatty acids, containing 62 percent more omega-3 fats and 25 percent fewer omega-6 fats than conventional milk. This equates to a 2.5-fold higher omega-6 to a omega-3 ratio.

In addition, organic milk has higher levels of conjugated linoleic acid, or CLA, which is beneficial for your heart health and can also help prevent cancer. The levels of CLA in organic milk are 18 percent higher than those noted in conventional milk.

Other studies have shown that organic milk contains greater levels of beta carotene and vitamin E, which are vital for immune system health.

While we often hear authorities insisting that lower levels of some of these chemicals simply aren’t enough to cause damage, the truth is that they are discussing just one specific food. It’s the big picture that matters, and when you add up the exposure a person gets from all these various “insignificant” sources day after day and year after year, it can be more than enough to cause serious damage. That’s one big reason that going organic can have such a positive impact on your health.

For full references please use source link below.