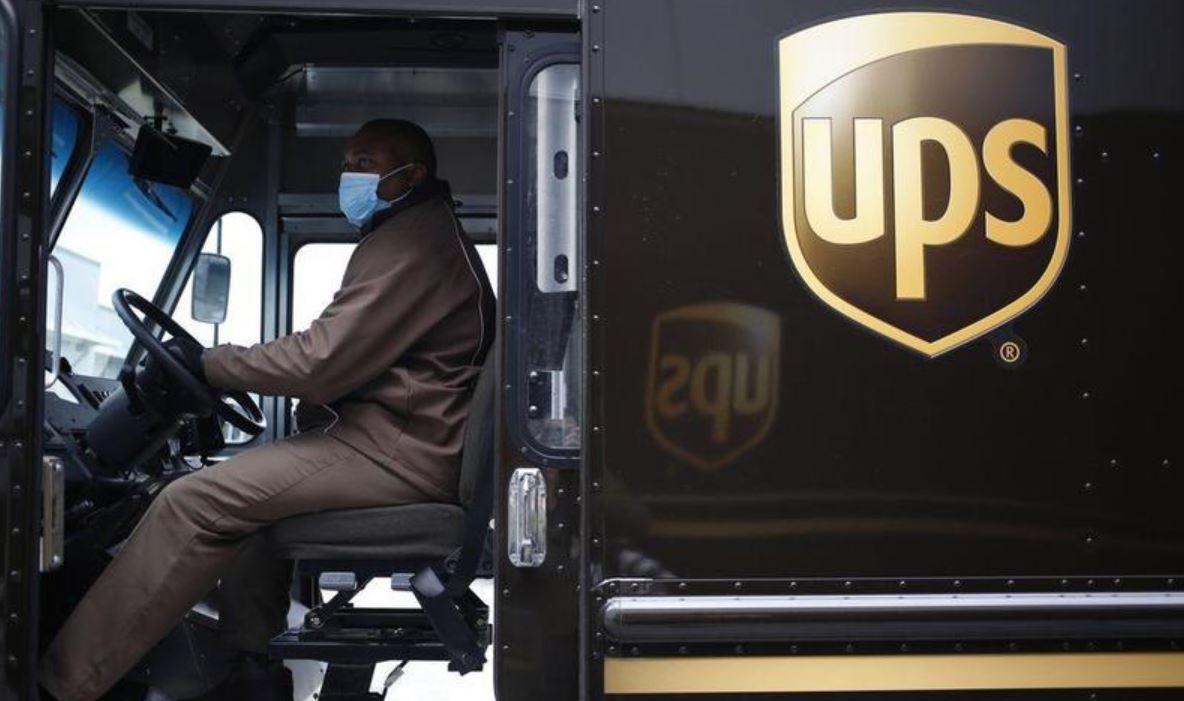 The memo informs delivery drivers that on Cyber Monday, they were not to pick up any packages from six major retailers, including L.L. Bean Inc., Hot Topic Inc., New Egg Inc., and Macy’s.

The memo said: “No exceptions.”

The temporary throttling of package intake comes as many retailers rely entirely on e-commerce as the shift in retail to online has mainly resulted from the virus pandemic reducing foot traffic in brick-in-mortar-stores.

Shipping consultants told WSJ that limits were imposed on retailers if they surpassed their allowance for packages.

However, UPS had more than eight months to prepare for this year-end surge. Surely they saw it coming that would warrant the delivery giant to expand capacity before the second wave of the pandemic and holiday shopping season.

The limits imposed by UPS outlines how the influx in packages may have stressed its shipping network.

Citi’s Christian Wetherbee noted in a report that UPS’ average on-time performance last week was 90.6% compared with 97.6% for FedEx.

“We are sensitive to the potential for anomalies in our data and believe it’s too early to suggest UPS’s network is stressed,” Wetherbee said.

Some retailers told WSJ that delays were experienced on Monday because of the huge surge in online orders.

“We are happy with the performance of our parcel delivery network following the higher cyber week demand,” a Gap spokeswoman said. “Knowing the unique constraints the industry is facing this peak season, we worked with our carriers early on to collectively build a strategic plan of execution.”

An L.L. Bean spokeswoman said pickup delays were reported at several of its stores. However, UPS is now “actively picking up packages from our warehouse facility and our retail locations daily.”

Again, let us reiterate our point from above. UPS had months to prepare for the huge year-end surge. Why weren’t they prepared?