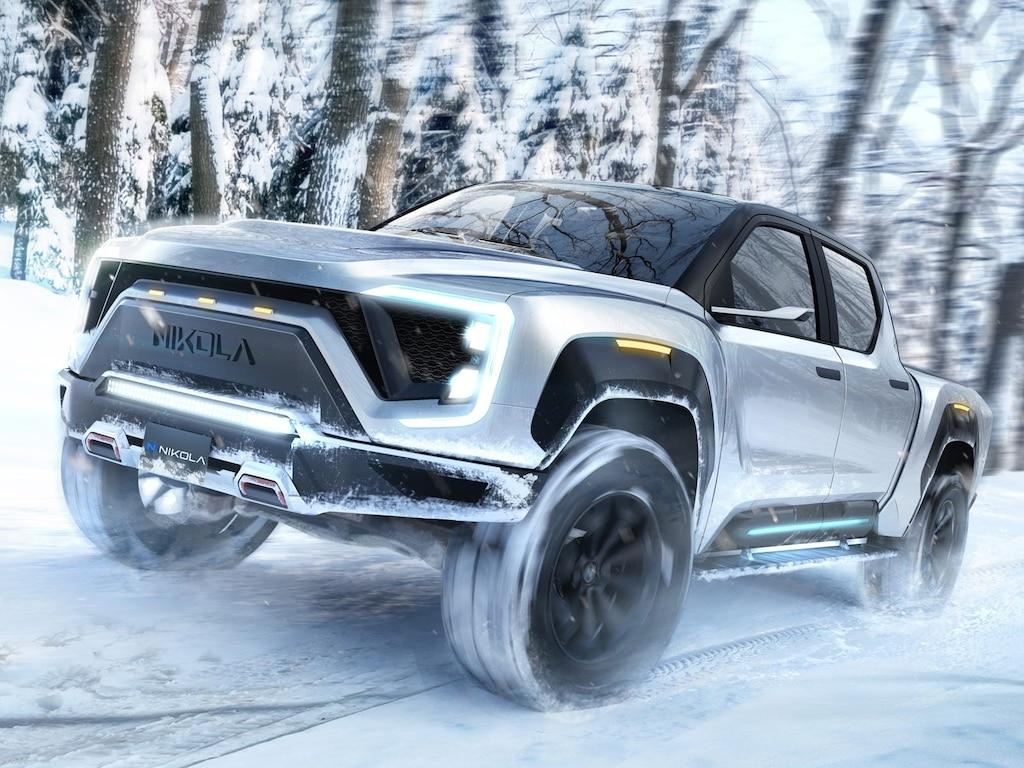 Nikola signed a non-binding Memorandum of Understanding with General Motors for a global supply agreement related to the integration of GM’s Hydrotec fuel-cell system into Nikola’s commercial semi-trucks.

Notably, the MOU does not include the previously contemplated GM equity stake in Nikola or development of the Nikola Badger.

Nikola Corporation (NASDAQ: NKLA) today announced the signing of a non-binding Memorandum of Understanding (“MOU”) with General Motors for a global supply agreement related to the integration of GM’s Hydrotec fuel-cell system into Nikola’s commercial semi-trucks. This supersedes and replaces the transaction announced on September 8, 2020.

Under the terms of the MOU, Nikola and GM will work together to integrate GM’s Hydrotec fuel-cell technology into Nikola’s Class 7 and Class 8 zero-emission semi-trucks for the medium- and long-haul trucking sectors. As previously announced, Nikola expects to begin testing production-engineered prototypes of its hydrogen fuel-cell powered trucks by the end of 2021, with testing for the beta prototypes expected to begin in the first half of 2022. In addition, Nikola and GM will discuss the potential for the utilization of GM’s versatile Ultium battery system in Nikola’s Class 7 and Class 8 vehicles.

“We are excited to take this important step with GM, which provides an opportunity to leverage the resources, strengths and talent of both companies,” said Mark Russell, Chief Executive Officer of Nikola. “Heavy trucks remain our core business and we are 100% focused on hitting our development milestones to bring clean hydrogen and battery-electric commercial trucks to market. We believe fuel-cells will become increasingly important to the semi-truck market, as they are more efficient than gas or diesel and are lightweight compared to batteries for long hauls. By working with GM, we are reinforcing our companies’ shared commitment to a zero-emission future.”

The agreement between Nikola and GM is subject to negotiation and execution of definitive documentation acceptable to both parties. The MOU does not include the previously contemplated GM equity stake in Nikola or development of the Nikola Badger. As previously announced, the Nikola Badger program was dependent on an OEM partnership. Nikola will refund all previously submitted order deposits for the Nikola Badger.

Finally, we note that today is lock-up expiration (Milton can sell 92 million shares) – interesting timing for a short-squeeze-enabling press release – given the huge short interest…

There’s no such thing as coincidence.