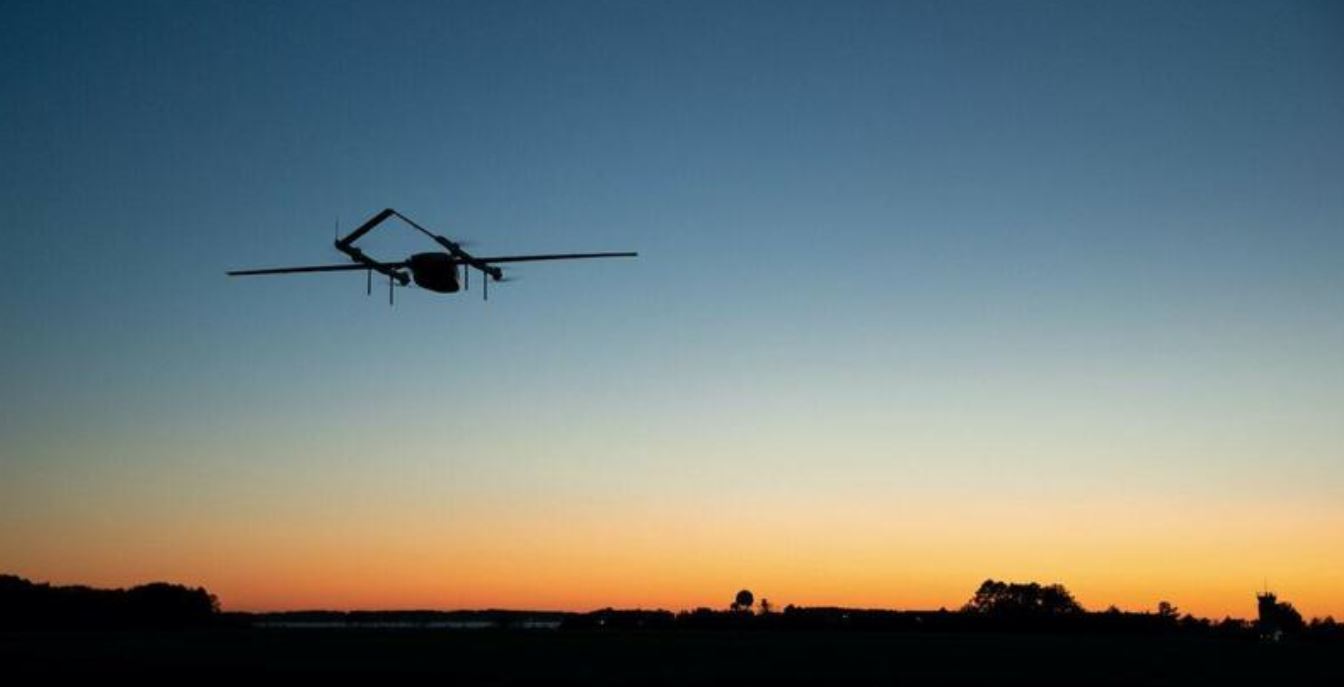 “The Blue Water logistics UAS will be further developed and tested by the Navy, for the Navy,” said NAWCAD Commander Rear Adm. John Lemmon.

“This requirement is unlike other cargo requirements that online retailers like Amazon are exploring,” said Blue Water’s project lead, Bill Macchione.

On the modern battlefield, cargo deliveries to warships are usually conducted via boats and or helicopters. The drone will revolutionize the delivery of critical goods to military vessels. Testing starts in early 2021 at Naval Air Station Patuxent River.

Blue Water logistics UAS can autonomously haul 20 pounds of cargo for a maximum distance of 25 miles.

The announcement of the Blue Water logistics UAS pilot program comes as the Navy recently delivered supplies to a nuclear submarine for the first time using a drone.

Readers may recall, in September, a helicopter drone for private industry flew a 3D-printed part to an offshore gas platform off the coast of Norway.

In the next couple of years, the surge in flying drones will easily disrupt mobility and transportation. As shown above, the military and private corporations are already testing and or have implemented drones into their logistical chains.