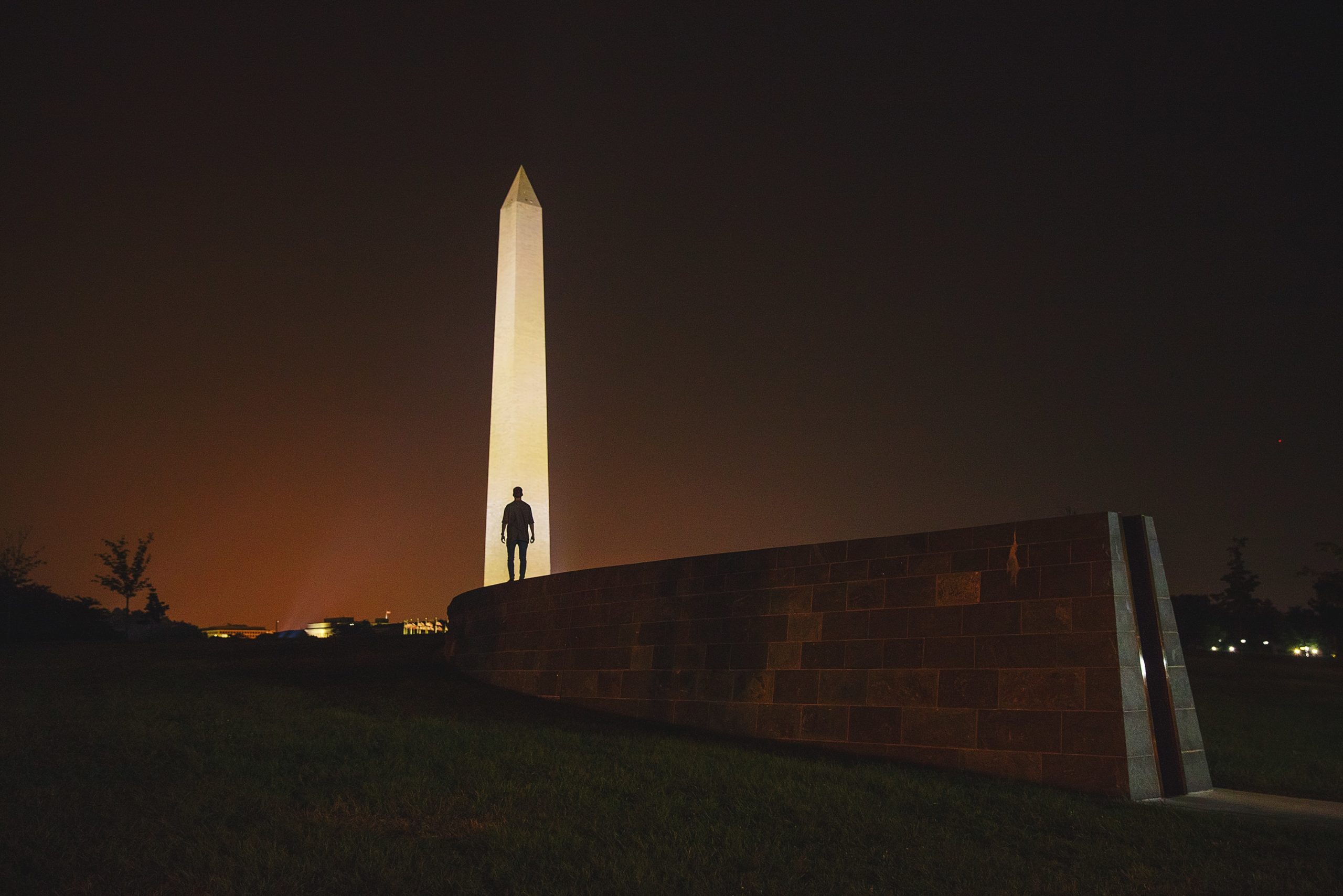 With Joe Biden declared president-elect by a chorus of major networks in unison on Saturday, the same mainstream media has suddenly dropped any notion of ‘Russian interference’ in the election which for years had received wall to wall coverage.

Over the weekend an MSNBC host went so far as to declare without evidence “This might be the cleanest election we have ever had.” And conveniently apart from the ‘sudden’ unprecedented leap in vaccine development and with markets soaring on the news, the foreign policy “wins” are conveniently pouring in even before Biden enters the White House on January 20.

As a case in point NATO’s official message of congratulations to Joe Biden and Kamala Harris underscored that a Biden White House will finally be able to confront “assertive Russia” according to a statement by Secretary-General Jens Stoltenberg.

“I warmly welcome the election of Joe Biden as the next President of the United States. I know Mr. Biden as a strong supporter of NATO and the transatlantic relationship,” Stoltenberg’s written statement began.

And here’s where the NATO chief referenced “assertive Russia” and the “rise of China”:

“We need this collective strength to deal with the many challenges we face, including a more assertive Russia, international terrorism, cyber and missile threats, and a shift in the global balance of power with the rise of China,” Stoltenberg stated.

The suggestion is of course that Trump didn’t exercise enough “strength” – though it seems hard to make this argument especially in the case of China.

And it’s further long been pointed out that US-Russia relations have actually been at a low point in recent history under Trump, given the Trump administration withdrawal from key weapons treaties like the 1987 Intermediate-Range Nuclear Forces (INF) Treaty, Open Skies, and with New START set to expire early next year.

There’s also the attempts to block completion of the Nord Stream 2 Russia to Germany gas pipeline, which has included targeted sanctions against Western companies helping to construct it. The Trump State Department has also done much to open up weapons sales to Ukraine.

Recall too that not only has Trump throughout his presidency demanded European allies do more in terms of shouldering their fair share of the burden of defense spending for which they are “delinquent”, but has repeatedly called the Cold War era alliance “obsolete” and at some points even hinted the US could withdraw.

But his ultimate purpose in this appeared geared toward strengthening the organization into a true alliance and not merely Washington carrying the burden of major spending.

We detailed last month that top NATO officials appeared to be openly rooting for a Biden victory following four years of Trump being a thorn in the side of Brussels. This is true enough, but in terms of Russia one could easily argue Trump has been a greater hawk in terms of ignoring European demands that key nuclear and weapons treaties be extended.