Millennial mansplainer or PC wizard? Daniel Radcliffe lectures JK Rowling about who gets to be called a woman 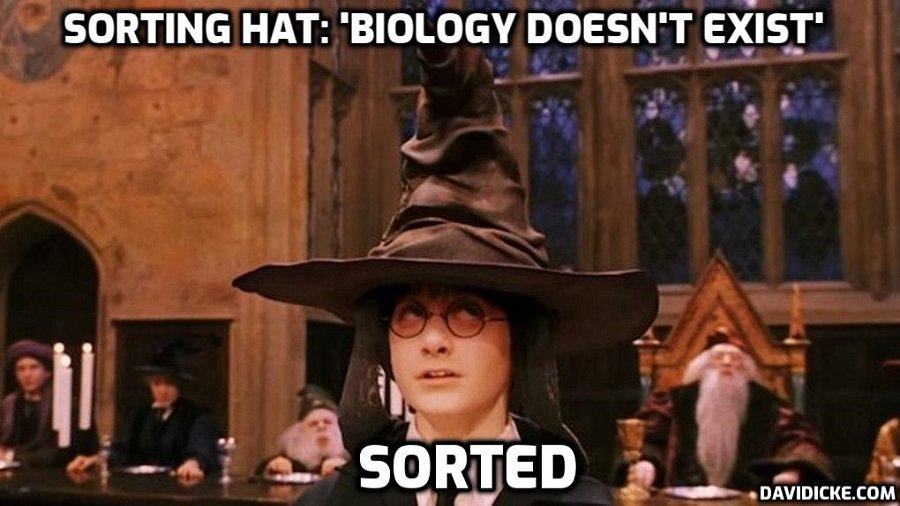 Harry Potter star Daniel Radcliffe has joined the internet pile-on aimed at JK Rowling, after the famous author dared to suggest that biological sex is a real thing. His entrance into the cultural fracas split social media.

Rowling was bombarded with Twitter scorn after expressing exasperation over an article that referred to “people who menstruate” while declining to identify these type of people as women.

Radcliffe, it seems, has decided to join the pitchfork-wielding trans activists who claim Rowling crossed a dangerous red line.

The 30-year-old actor – who mainly owes his career to his role as the protagonist in Rowling’s book series – released a mini-essay to set the author straight.

Read More: Millennial mansplainer or PC wizard? Daniel Radcliffe lectures JK Rowling about who gets to be called a woman