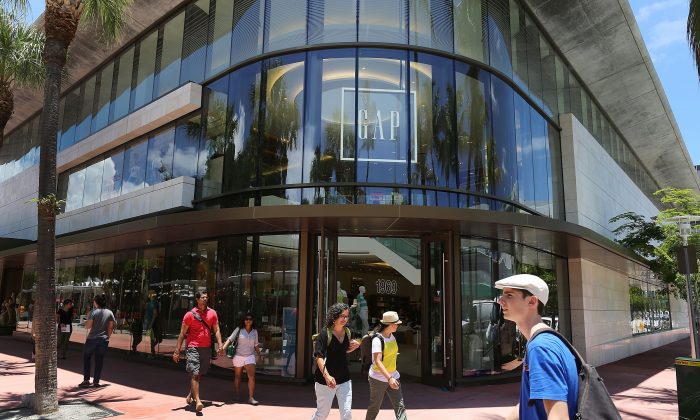 NEW YORK—Gap Inc. is being sued for refusing to pay rent for stores temporarily closed during the CCP virus pandemic.

Gap and other major retailers, including sneaker seller Foot Locker, have said they wouldn’t pay rent for stores that were forced to close due to the CCP (Chinese Communist Party) virus pandemic. In April, Gap warned that it may be sued by its landlords and that a dispute could be costly and have “an uncertain outcome.”

San Francisco-based Gap did not respond to a request for comment Thursday.