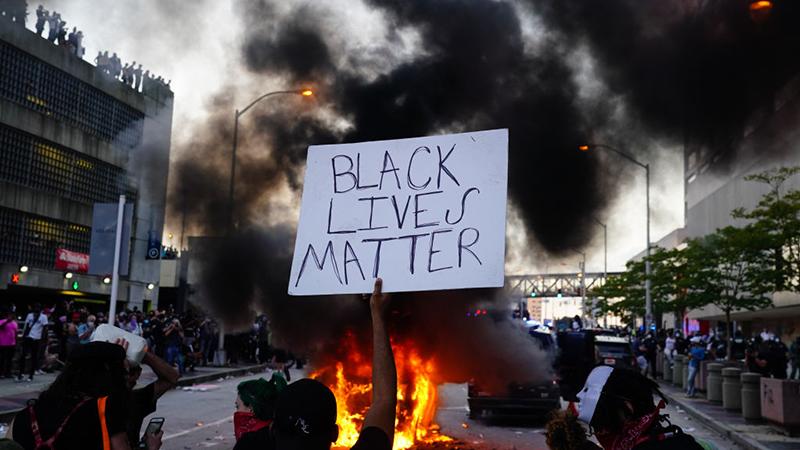 A New survey has found that a majority of 55% of British people believe that the Black Lives Matter movement has enflamed racial tensions rather than improving the situation in the country.

The poll, conducted by Opinium, found that only 17% of respondents actually believe the movement has had a positive impact on race relations in the UK.

Even 44% of people from ethnic minority backgrounds agree that BLM has had a negative impact.

A whopping 70% of conservatives agree that the movement has stoked racial disharmony:

Commenting on the findings, the director of the Centre for Research in Race and Education based at the University of Birmingham, Professor Kalwant Bhopal told The Guardian that it shows white people “feel their privilege is being threatened and questioned”.

This is a bizarre comment to make, given that a sizeable portion of non-white people agree with the sentiment that BLM has worsened race relations.

“When they see something like BLM they do what they can to protect it [their white privilege] and there is a backlash,” Bhopal added, displaying severe cognitive dissonance.

The British government is, once again, out of step with the public on this issue, given that at the height of a national lockdown it allowed BLM protests to go ahead unimpeded, and even consented to statues of historical figures, including Winston Churchill, as well as war memorials being covered by boxes at the best of the BLM mob.

The findings in the UK mirror the backlash for BLM in the US, where opinion shifted massively against the movement after repeated violent clashes with police, mass looting and rioting resulted from many BLM gatherings.