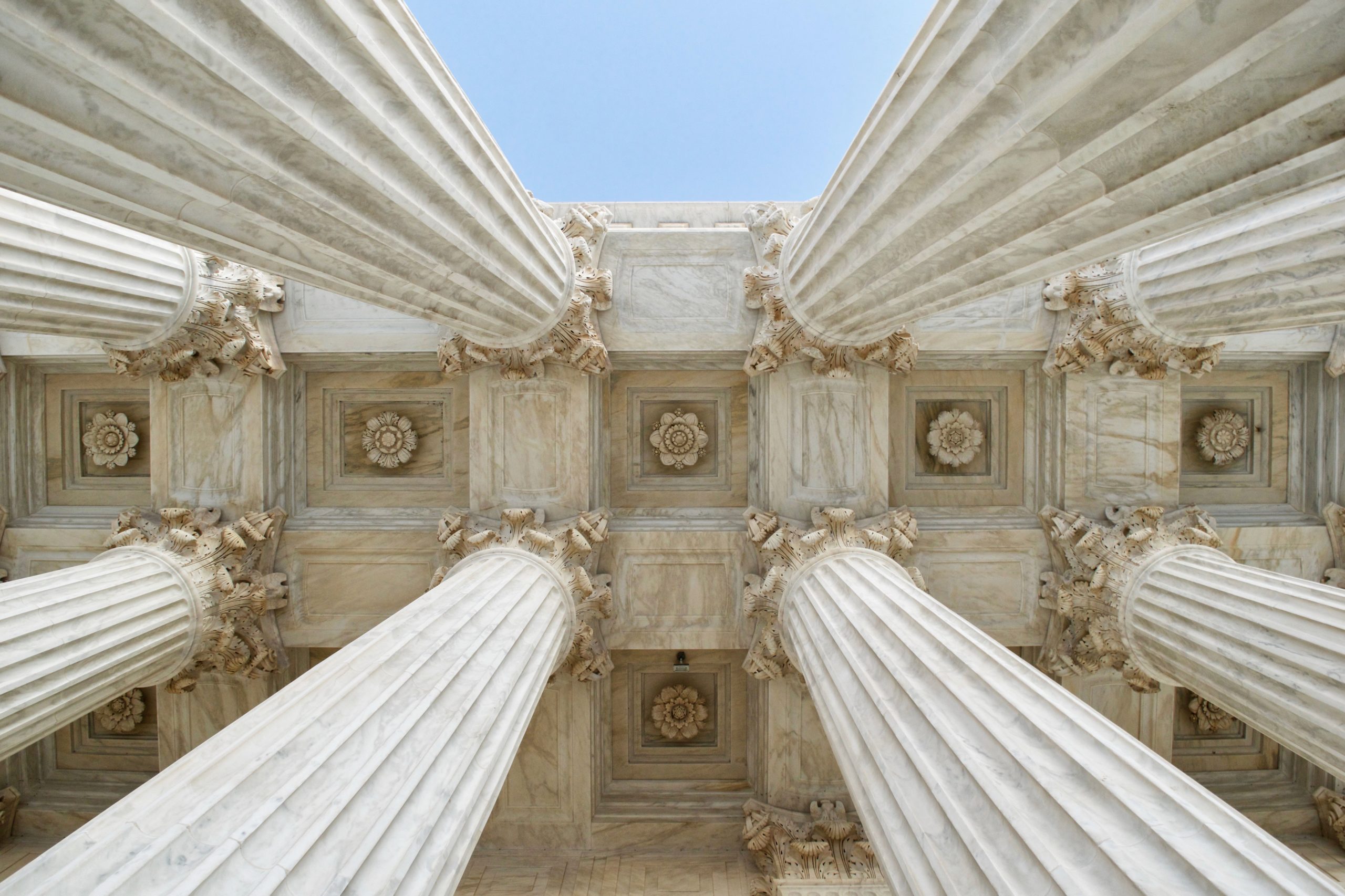 As regular readers know, we’ve been keeping tabs on the mounting risks in the student loan market for years, as an ongoing racket between lenders and universities have pushed tuition to astronomical levels – leaving millions of graduates with mountains of debt for expensive credentials they can’t reasonably repay.

Now, according to a new analysis from the Education Department and two private consultants, taxpayers may be on the hook for $435 billion, according to documents reviewed by the Wall Street Journal.

The losses, which are “far steeper than prior government projections,” could eclipse the $535 billion in subprime losses during the 2008 financial crisis (a figure arrived at by Moody’s Mark Zandi). The difference of course is that the government can simply borrow trillions of dollars at ultra-low interest rates to absorb the losses – so taxpayers will still be on the hook, yet we may avoid face-melting panic in the markets as hundreds of billions in defaults are quietly tossed on the bonfire.

To pay for it, Congress will need to raise taxes, cut services or increase the deficit. Unfortunately, the ‘silent burn’ is unlikely to motivate the feds to alter their lending practices – which, according to analysts, have in turn allowed colleges to hike tuition to astronomical levels.

“There’s no market discipline here,” says former Treasury Department official under Obama, Constantine Yannelis. “In 2007-2008, we saw a lot of lenders who were making risky bets going under. There’s no force like that in the student-loan market.”

The government lends more than $100 billion each year to students to cover tuition at more than 6,000 colleges and universities. It ignores factors such as credit scores and field of study, and it doesn’t analyze whether students will earn enough after graduating to cover their debt.

“We make no attempt to evaluate the quality of the borrower, the ability to repay, the effectiveness of the loans,” said Douglas Holtz-Eakin, former head of the Congressional Budget Office who now leads the American Action Forum, a conservative think tank. “The taxpayer ends up picking up the tab.” –Wall Street Journal

What’s more, subprime borrowers with credit scores below 620 received nearly 40% of student loans between 2005 and 2016. By comparison, subprime mortgages peaked at around 20% of all mortgage originations in 2006. The resulting financial crisis caused private lenders to tighten standards – requiring better credit and cosigners. As a result, default rates are now far lower than on federal loans.

While the Trump administration has opposed wide-scale debt forgiveness, the government is effectively doing so through income-based repayment programs, which caps payments at 10% of their discretionary income, defined as AGI less 150% of the federal poverty line, which is then forgiven after 10, 20 or 25 years.

Democrats, meanwhile, are pushing Joe Biden to immediately forgive $10,000 for each federal student loan, should be become president.

According to the analysis conducted by FI Consulting for the Education Department, income-based repayment programs are a major driver of projected losses – as many students who rack up massive student loans then jump into income-based repayment programs. On average, 51% of balances are repaid with income-driven programs, while borrowers in other plans will repay 80%, according to the report.

Unsurprisingly, millions of other borrowers are defaulting on smaller amounts – “typically under $10,000” – for failed attempts at community college or for-profit colleges. Others say they were defrauded by their schools after failing to land well-paying jobs in their chosen fields of study.

Meanwhile, there are plenty of hard working plumbers earning six-figures, who didn’t take on a mountain of debt for a toilet-paper degree.