Let’s Take Stock Of Where We Are 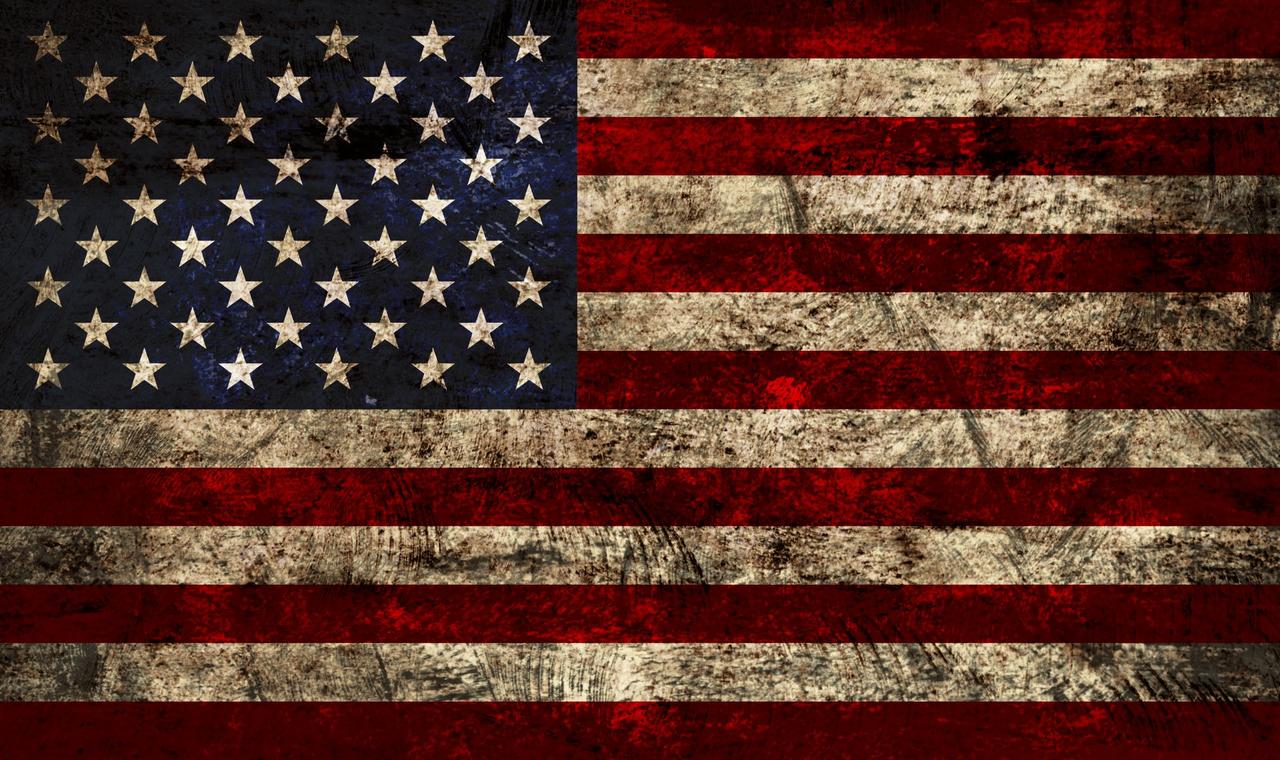 If the Democrats just ram these election results through without explaining, then the legitimacy not just of our electoral system but of our entire government may suffer a fatal blow…

The 2020 election in particular, and our electoral process in general, have been badly compromised.

First there have been the successful efforts by Democrats to loosen electoral administration standards and practices by legalizing ballot harvesting (where partisan “volunteers” go out and collect ballots as well as “assist” voters in filling out their ballots), allowing same-day voter registration, mass mail-in voting, and the like. On the flipside we have Democrats tenaciously fighting any efforts to shore up the integrity of the system, such as requiring ID and proof of citizenship to vote.

Couple all of this with unprecedented last minute rule changes on the eve of what was sure to be the most contested election in generations, if not in American history: all changes designed to favor one side over the other.

Theoretically, none of these measures guaranteed a compromised vote. Theoretically, it’s possible that a system designed to be gamed and abused won’t be. But a party concerned about the integrity of the system wouldn’t expend so much effort making it easier to rig elections; it would do the opposite. The other party, the one trying to do exactly that (if all too often in a desultory, half-hearted way) nevertheless gets attacked as the enemy of “democracy.”

Second were all the ways the media, legacy and social, engaged in saturation broadcast of only one side of the story and deliberately suppressed any mention of the other. These enormous in-kind contributions massively outweighed the paltry $10 million Russians allegedly spent on pro-Trump Facebook ads in 2016. Yet we are insistently told that Trump’s 2016 victory was illegitimate owing to “the Russians” while everything Google, Twitter, Facebook, the New York Times, Washington Post, ABC, CBS, NBC, CNN, and the Associated Press (to name a few) did for Biden either had no effect at all or was totally aboveboard.

Third are the hundreds of lawsuits filed throughout the land by the president’s enemies, all geared toward benefitting Democrats and harming Republicans.

Fourth are the irregularities in the voting and counting that began in the wee hours on November 4 and continue to this minute, including but not limited to: inexplicably halting the counts in five states late on election night; the continuing, and mysterious “finding” of huge tranches of ballots overwhelmingly—and in some cases exclusively—for Biden; computer “glitches” that flipped Republican votes into the Democrats’ column; people showing up to vote in person only to be told that they had already voted absentee when they had never request an absentee ballot; Democratic-controlled states limiting access to Republican observers even in defiance of court orders; etc.

Now, it’s possible that each of these, and many other, shady-looking events has an innocent and plausible explanation. If so, we should be told what they are.

But mostly we’re not being told. Instead anyone who asks is either ignored or, more likely, told to shut up and called a conspiracy theorist and an enemy of democracy.

You’d think that if state and local election officials had innocent explanations for all these instances of alleged irregularity, they’d offer them. You’d think further that it would be in their interest to explain. Does Joe Biden really want to take office with half the country thinking he stole it? They can shout in our faces all they want—and they will—but shouting will not convince. They need to persuade. They need to explain. And their explanations need to be true.

Far from seeing any effort to explain, all I see is an enlivened and merciless push to ram through the results while censoring and slandering anyone who asks questions or points out irregularities. Either they don’t have explanations, or they don’t care what we think. Or both.

There is something to be said—from the point of view of the powerful—for just ramming things through and explaining nothing. It’s a clear demonstration of who’s boss. It demoralizes the other side. And it’s nearly certain to change the system permanently in ways that benefit the ruling class for as long as they can keep it going.

I have no special insight into what the president may or may not do. Based on his remarks Thursday night and the actions so far by his campaign, he clearly doesn’t believe the election was clean. He may nevertheless at some point conclude that he has no viable way to get to the bottom of what happened—especially with unfriendly state officials, agencies, and courts in charge of most of the processes.

Were the president eventually to concede, that will be trumpeted as “proof” that all doubts about the integrity of the election have been laid to rest, and all questions are illegitimate. It will, of course, prove no such thing.

Richard Nixon believed he won the 1960 election but had it stolen from him in Illinois and Texas. (There is evidence, but no conclusive proof, that he was right.) Seeing no clear way to establish the truth, and wishing to avert a crisis, he declined to challenge the results. This episode, ever since, has been “explained” to the American people in two ways: there was no cheating, and Nixon was statesmanlike to concede. But if there was no cheating, conceding was simply a matter of acknowledging reality. Nixon’s action was “statesmanlike” only if he sacrificed something for the (supposed) good of the country—i.e., if cheating denied him the presidency he legitimately won.

No matter what he does, President Trump will get no credit from his enemies, who are already demanding that he concede before the counting is even over—to say nothing of the lawsuits and potential recounts. If he does, a new standard will have been set, or an old one reaffirmed: in any close election, if the Democrat appears to be ahead, and irregularities appear to be present, they are to be dismissed as nonexistent and the Republican must go gentle into that good night.

That may well work in securing the White House this time. But if they just ram this through without explaining what really happened, then the legitimacy not just of our electoral system but of our entire government will have suffered an extreme, and possibly fatal, blow.

No one will really know who won. Partisans on both sides will insist they do, but they won’t—not really. Unless all the anomalies are explained, every count and recount conducted in a fair and transparent manner, the occupant of the White House on January 20, 2021—whoever he is—will sit under a cloud. If he’s Joe Biden, that cloud will be entirely of his party’s own making.

But far more ominously, one half the country—or to be more precise, the class that rules in the interests of (at most) half the country—will surmise that it can rule by fiat. The other half will conclude that they are subjects.

Whether that conclusion resigns the latter to apathy or stirs them to rebellion is the question that will determine the course of our politics going forward.