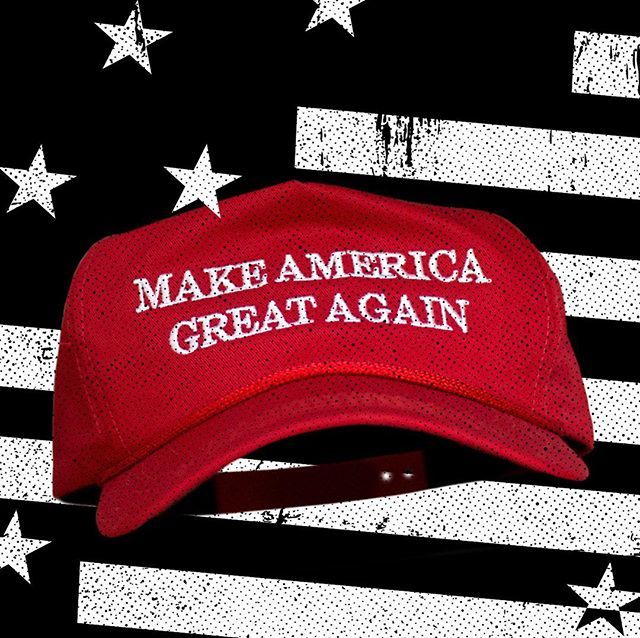 This is done through MANDATORY Critical Race Theory (CRT) training FORCED on teachers at taxpayer expense.

Remember, Trump won Iowa by 9 points (and that was with all of the Democrat fraud).

This is done through MANDATORY Critical Race Theory training FORCED on teachers at taxpayer expense.

“Teachers of Iowa are being INSTRUCTED to classify the vast majority of Iowan children as Racist and White Supremacist. Iowa is Trump country. Trump carried 94 out of 99 Iowa counties in 2020. The Republican Governor endorsed Trump. The Iowa Senate/House is solid Republican,” Benny Johnson noted.

Below is a photo of the slide from the CRT training in Iowa public school system that lists “Make America Great Again” as white supremacist.

It also lists as racist:

– Believing people are part of a “human family” This type of mandatory CRT is against the law in Iowa.

The CRT training admits it is a tool for the destruction of America.

The presentation itself defines ‘Critical Race Theory’ as a tool for the destruction of America:

Attention parents in Iowa: The public schools will be teaching this toxic, racist, anti-American Marxism to your children in the fall.

Contact your local officials and representatives and tell them they must enforce the law and remove the CRT training from the schools.

The conclusion of the presentation prompts the instructors to “plan next steps for our shared learning and organizational growth in the fall.”

They are planning on teaching this to your children next semester. This is illegal under Iowa Law. Will the law be enforced? pic.twitter.com/qwTGKqMSgE