No Tear Gas Used Ahead of Trump’s Church Visit: Police

White House counselor Kellyanne Conway said Trump did not decide on how to secure his movement to the church Authorities did not use tear gas in efforts to hold back protesters, some of whom were violent, at Lafayette Park ahead of President Donald Trump’s visit to St. John’s Church on Monday, according to the United… 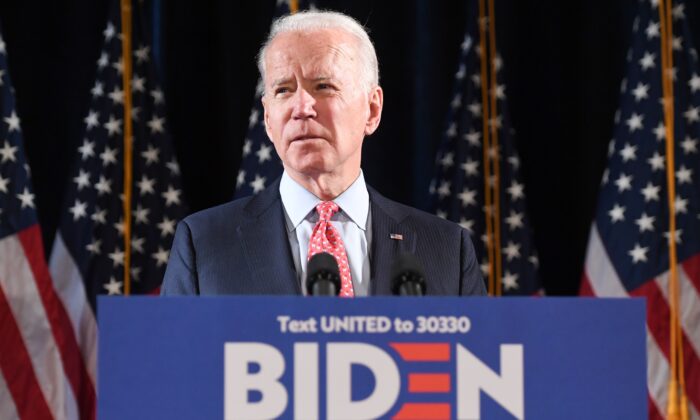 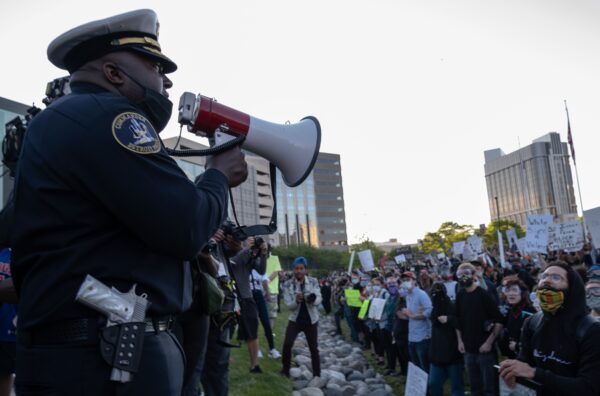 The Minnesota Department of Human Rights announced it filed a civil rights charge against the Minneapolis police in the wake of George Floyd’s death, according to the governor. The investigation will be carried out to deal with “systemic racism that is generations deep,” Gov. Tim Walz told reporters. That probe will go back 10 years…

Fulton County District Attorney Paul Howard said June 2 that six Atlanta police officers will be charged for using excessive force during the arrest of two college students during protests. The officers were seen in Atlanta breaking the windows of a vehicle before tasing a man and pulling out a woman. Arrest warrants were issued…

WASHINGTON/MINNEAPOLIS—At least five police were hit by gunfire during violent protests over the death of a black man in police custody. Demonstrators set fire to a strip mall in Los Angeles, looted stores in New York City, and clashed with police in St Louis, Missouri, where four officers were taken to hospital with non-life-threatening injuries…. 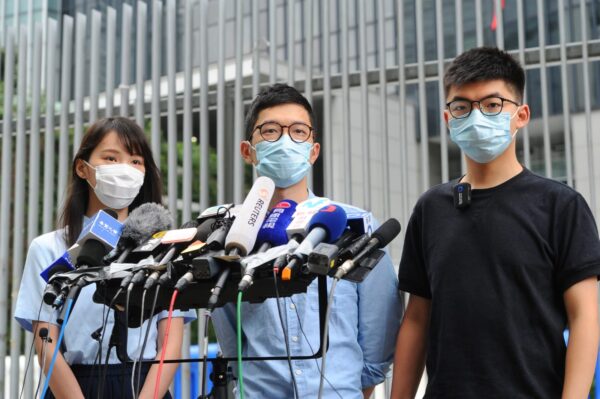 After the so-called “national security” law for Hong Kong was approved by China’s rubber-stamp legislature the National People’s Congress (NPC), many are concerned over the future of Hong Kong’s elections, currently scheduled for Sept. 6. U.S. State Secretary Mike Pompeo said on June 1 that the United States is worried that if Hong Kong’s Chief… 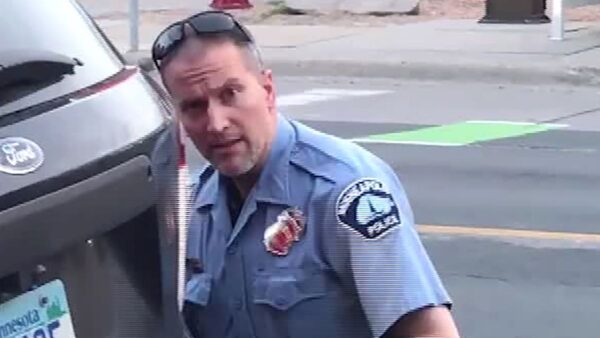 In her filing for divorce from former Minneapolis police officer Derek Chauvin, Kellie Chauvin requested a last-name change and the titles to both of their homes. Kellie Chauvin separated from her husband on May 28, the day before he was charged with third-degree murder and second-degree manslaughter for the death of George Floyd, according to… 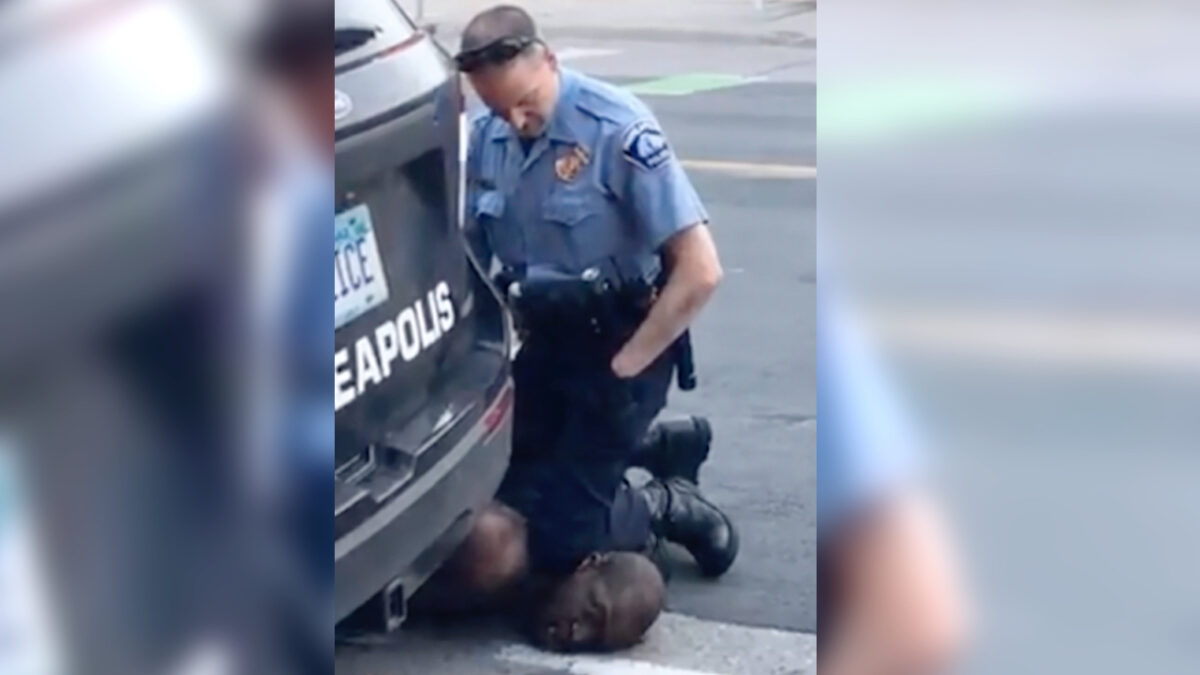 The owner of the store where employees called 911 on George Floyd says that in future neither he nor his workers will contact the authorities in similar situations. “Police are supposed to protect and serve their communities; instead, what we’ve seen over and over again is the police abusing their power and violating the people’s… 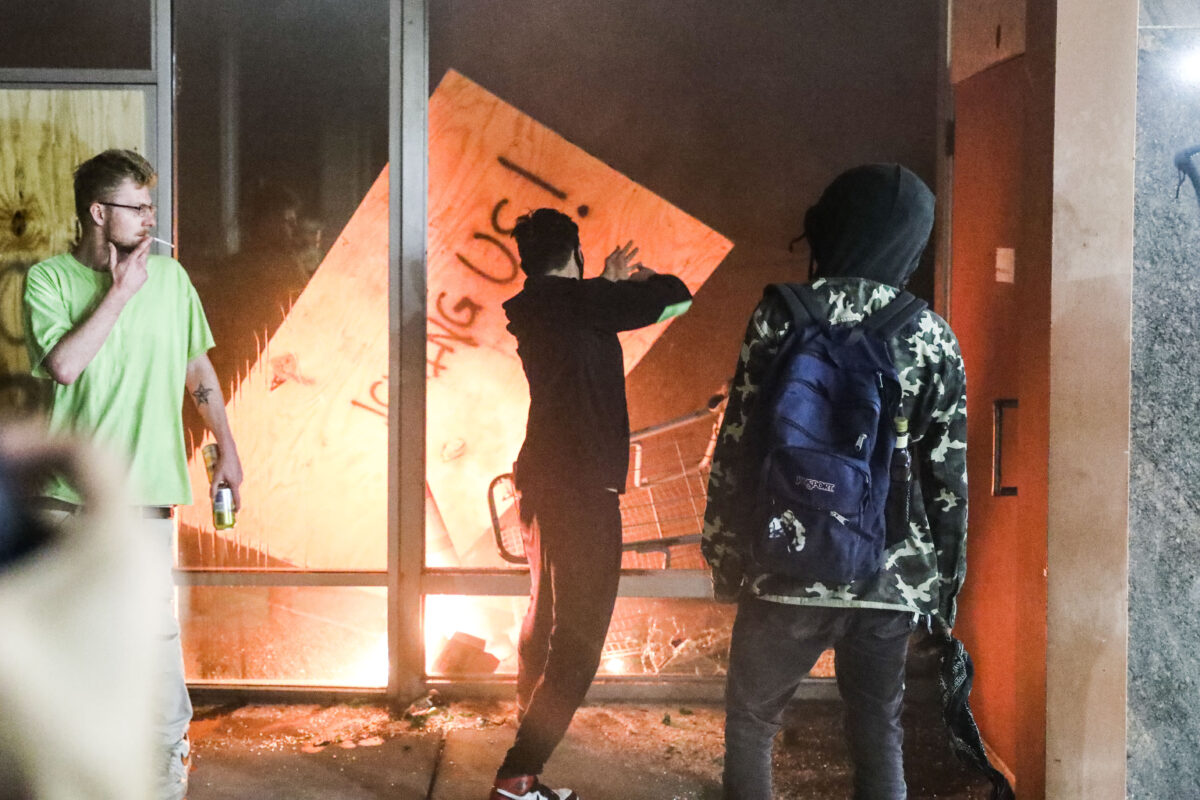 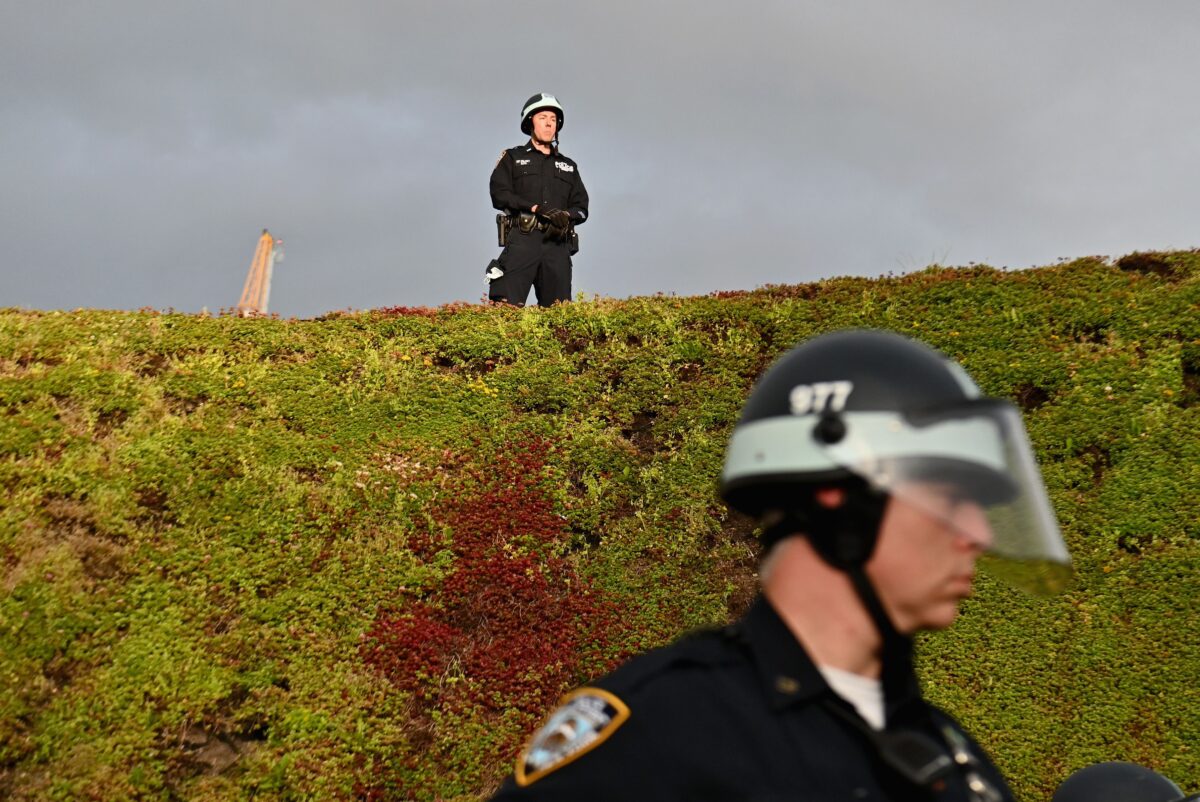 Police Officers Rammed by Cars in New York Amid Riots

Drivers rammed police officers with their vehicles in separate incidents in New York overnight amid riots that featured arson, looting, and violence. Video footage showed a group of state troopers and police officers running at rioters and protesters in Buffalo, pushing them back before forming a line along an intersection, facing off with rioters and…