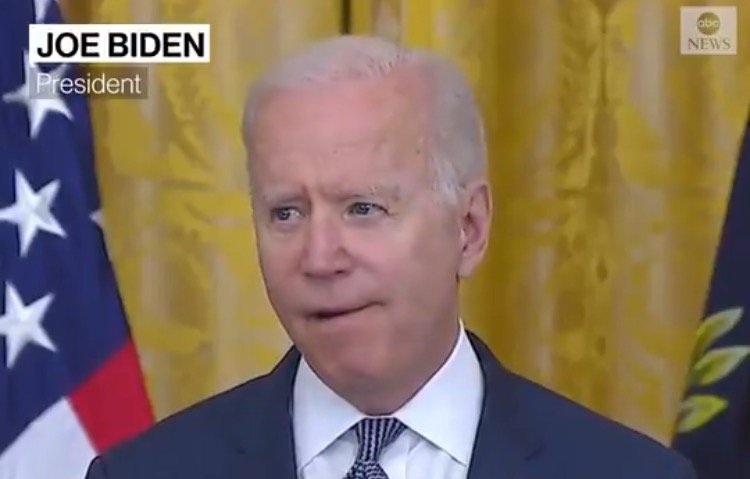 No one knew what Juneteenth was until recently.

Barack Obama never tweeted about Juneteenth and he never gave a speech about the event.

But the Democrats are using a day to commemorate the emancipation of slaves to flog Americans and argue for reparations.

Joe Biden, a lifelong racist, said slavery continues to take a toll on the country.

According to Biden and the Democrats, the Emancipation Proclamation signed by Abraham Lincoln, the 13th Amendment and the Civil War that took 600,000 lives means nothing.

But Joe Biden did it. He ended racism.

PRES. BIDEN: #Juneteenth is “a day in which we remember the moral stain and the terrible toll that slavery took on the country—and continues to take.” pic.twitter.com/r99lJSTrrJ