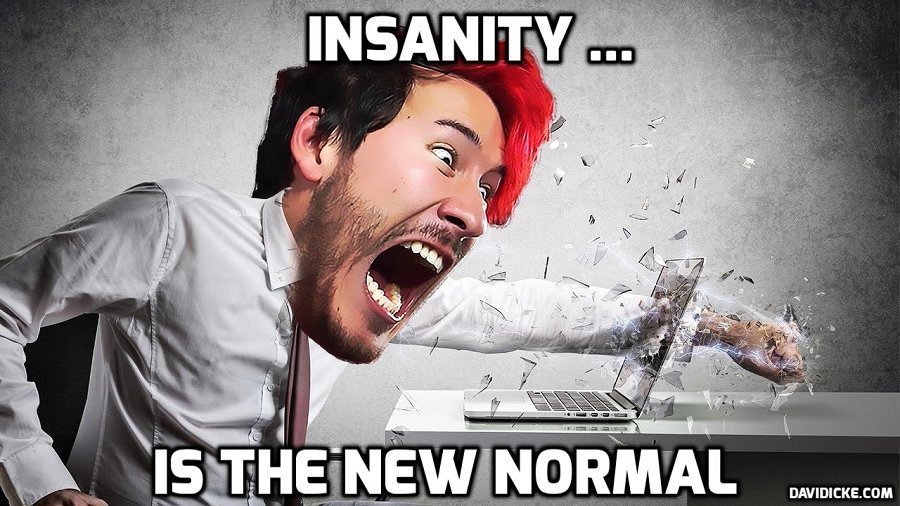 Early Tuesday, members of Antifa and Black Lives Matter announced the illegal formation of an “autonomous zone” in Seattle near the now-abandoned Seattle Police East Precinct. Hours after their announcement, the Capital Hill Autonomous Zone was already facing a crisis of leadership.

Taking to Twitter, members of the group organizing body responsible for this fiasco began releasing startling disclosures about one of their leaders: they have been a repeat offender of both sexual and physical assault against other activists involved in the movement.