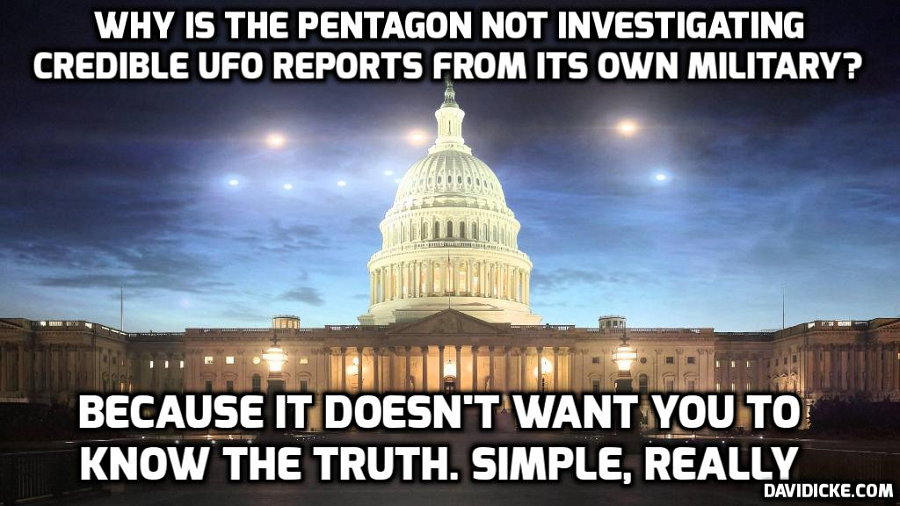 Amid reports of flying saucers swarming the nation’s capital, the intelligence agency realized it needed a P.R. strategy.

In January 1953, the fledgling Central Intelligence Agency had a thorny situation on its hands. Reports of UFO sightings were mushrooming around the country. Press accounts were fanning public fascination—and concern. So the CIA convened a group of scientists to investigate whether these unknown phenomena in the sky represented a national security threat.

But there was something else.

At a time when growing Cold War anxiety about the Soviets ranged from psychological warfare to wholesale nuclear annihilation, the U.S. government worried about the prospect of a growing national hysteria. In the previous year, UFOs had begun to figure prominently in the public conversation. In April 1952, the popular magazine LIFE published a story titled “Have We Visitors from Space?” that promised to offer “scientific evidence that there is a real case for interplanetary saucers.” In July that year, newspaper headlines around the country blared reports of flying saucers swarming Washington, D.C. Between March and June that year, the number of UFO sightings officially reported to the U.S. Air Force jumped from 23 to 148. Given all the attention UFOs were getting, the CIA decided it needed a “national policy” for “what should be told the public regarding the phenomenon, in order to minimize risk of panic,” according to government documents.

The Robertson report: The real enemy is hysteria

To this end, the CIA’s Office of Scientific Intelligence collaborated with Howard Percy Robertson, a professor of mathematical physics at the California Institute of Technology, to gather a panel of nonmilitary scientists. The Robertson panel met for a few days in January 1953 to review Air Force records about UFO sightings going back to 1947.

Project Blue Book, which had started in 1952, was the latest iteration of the Air Force’s UFO investigative teams. After interviewing project members Captain Edward J. Ruppelt and astronomer J. Allen Hynek, the panel concluded that many sightings Blue Book had tracked were, in fact, explainable. For example, after reviewing film taken of a UFO sighting near Great Falls, Montana on August 15, 1950, the panel concluded what the film actually showed was sunlight reflecting off the surface of two Air Force interceptor jets.

The panel did actually see a potential threat related to this phenomena—but it wasn’t saucers and little green men.

“It was the public itself,” says John Greenewald, Jr., founder of The Black Vault, an online archive of government documents. There was a concern “that the general public, with their panic and hysteria, could overwhelm the resources of the U.S. government” in a time of crisis.