This may be an “alien” topic for many but crazy behavioral changes in humans and animals are likely due to electrical changes inside and outside our solar system.  Since man and other life on earth depends on reliable electrical circuitry in order to ambulate, it’s thought that the human brain is the most critically sensitive to changes in our electromagnetic environment.

(1) The Earth’s protective magnetosphere is weakening at increasing speed causing increased penetration of cosmic rays into the earth’s environment and changes in the Earth’s upper atmosphere.
(2) The North and South magnetic poles are moving to new locations at increasing speed.  (MagneticReversal.org) 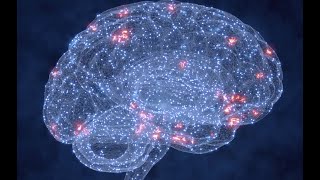 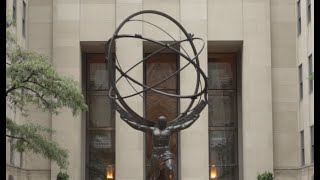 Electromagnetic energy in the brain enables brain matter to create our consciousness and our ability to be aware and think, according to a new theory developed by Professor Johnjoe McFadden from the University of Surrey.

Electromagnetic energy in the brain enables brain matter to create our consciousness and our ability to be aware and think, according to a new theory developed

Professor John McFadden, a researcher from the Univerity of Surrey in the UK, has proposed a new theory for consciousness. He says that electromagnetic energy in the brain enables neurons and areas of the brain to generate consciousness and our ability to think critically.

Integrating information in the brain’s EM field: the cemi field theory of consciousness

There is an increasing amount of evidence linking biological effects to solar and geomagnetic disturbances. A series of studies is published referring to the changes in human physiological responses at different levels of geomagnetic activity. In this study, the possible relation between the daily variations of cosmic ray intensity, measured by the Neutron Monitor at the Cosmic Ray Station of the University of Athens (http://cosray.phys.uoa.gr) and the average daily and hourly heart rate variations of persons, with no symptoms or hospital admission, monitored by Holter electrocardiogram, is considered.