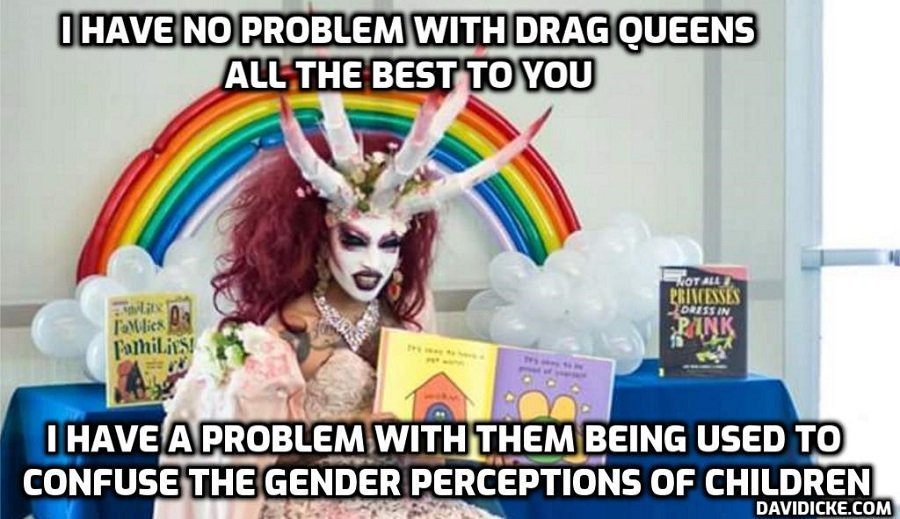 500 Mom Strong, a Facebook group for mothers opposed to Drag Queen Story Hour, was banned because their presence is considered “transphobic.” As of June 1, the group was flagged for violating Terms of Service, and was promptly banned.

The owner of the now banned Facebook page had reported that the group had been under attack for some time now, and her final group removal had been on the horizon for some time.

Anna Hall Bohach, who founded and ran the group, noted in an email to The Christian Post that threats to remove the group began when it was flagged for hate speech consistently.

Facebook told 500 Mom Strong that Facebook’s policy was made “to protect against recidivist behavior and do not allow people to set up new Pages that represent Pages that have already been removed from our platform.”