DUMB AND DUMBER: Biden Administration Tries to Hide the Identity of Guest on a Transcript But Then Inadvertently Report His Name 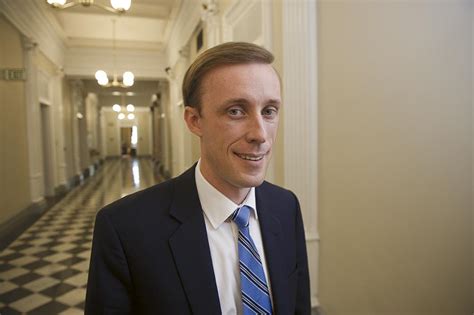 No matter how hard they try, the Biden Administration will never be smart.

The Administration had a call and slipped the name of one of the participants labeled as a Senior Administration Official.  But then they let slip his name according to Mediate.

The White House had quite the slip up on Thursday — accidentally identifying an unnamed “senior administration official” in the transcript of a recent press briefing.

TRENDING: Jill Biden Throws Shade at Melania Trump with Tacky Message on Back of Her Jacket (VIDEO)

The unknown Senior Administration official whose identity they tried to hide was Jake Sullivan.

Sullivan was in the news previously for bragging about lying with another former Obama gang member:

These guys can’t be taken seriously.  They have horrible American hating policies and they are about as sharp as mud.