Does George Soros and his foundations fund Antifa and Black Lives Matter? 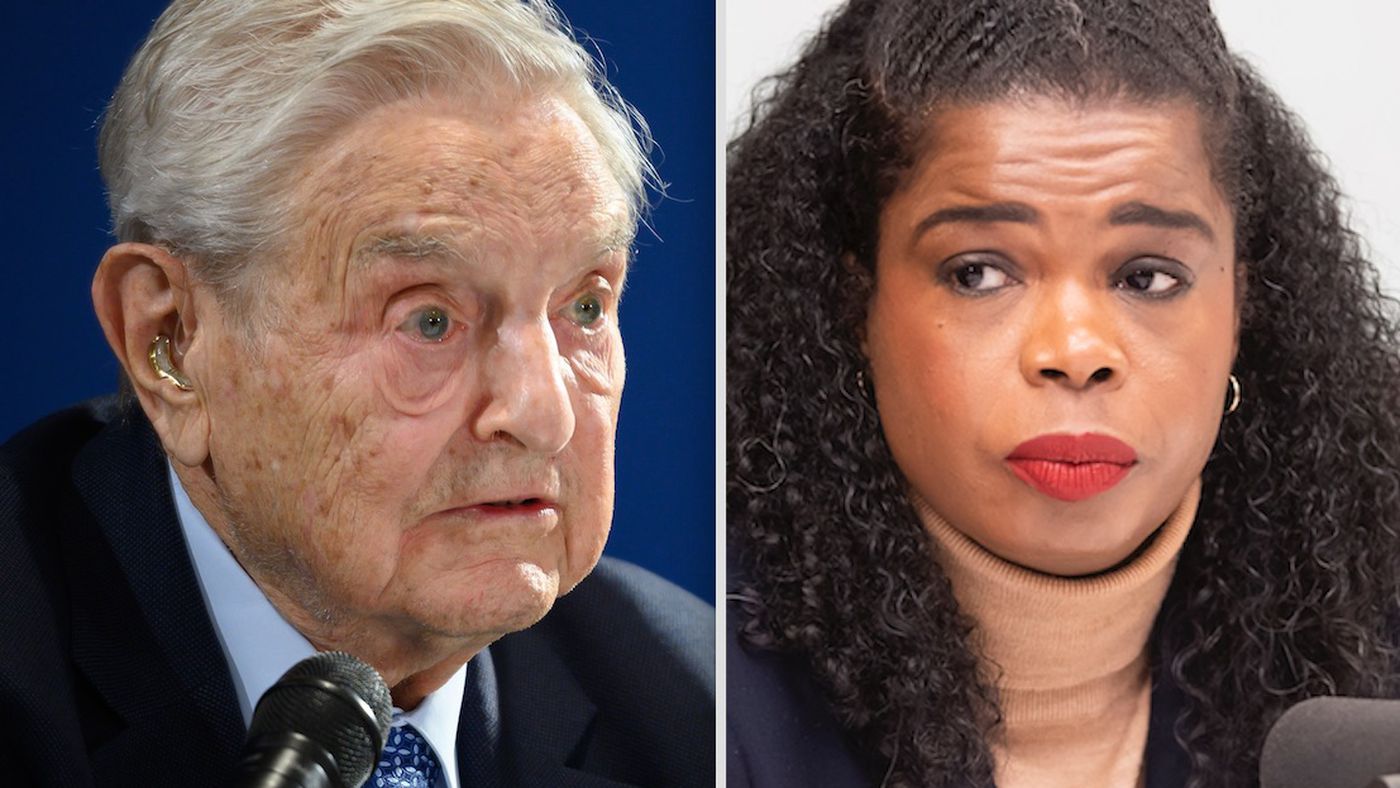 WASHINGTON, DC: President Trump has designated Antifa as a domestic terrorist organization. William Barr has announced that the organized rioting and looting nationwide is “domestic terrorism and will be treated accordingly”. The connection between Antifa and George Soros and the Open Society Foundations is being made.

Attorney General Barr said in his statement:
“With the rioting that is occurring in many of our cities around the country, the voices of peaceful and legitimate protests have been hijacked by violent radical elements. Groups of outside radicals and agitators are exploiting the situation to pursue their own separate, violent, and extremist agenda.”

The Real Rioters: Thieves, Kleptocrats and Con Artists
“Federal law enforcement actions will be directed at apprehending and charging the violent radical agitators who have hijacked peaceful protest and are engaged in violations of federal law.”

“To identify criminal organizers and instigators, and to coordinate federal resources with our state and local partners, federal law enforcement is using our existing network of 56 regional FBI Joint Terrorism Task Forces (JTTF).”