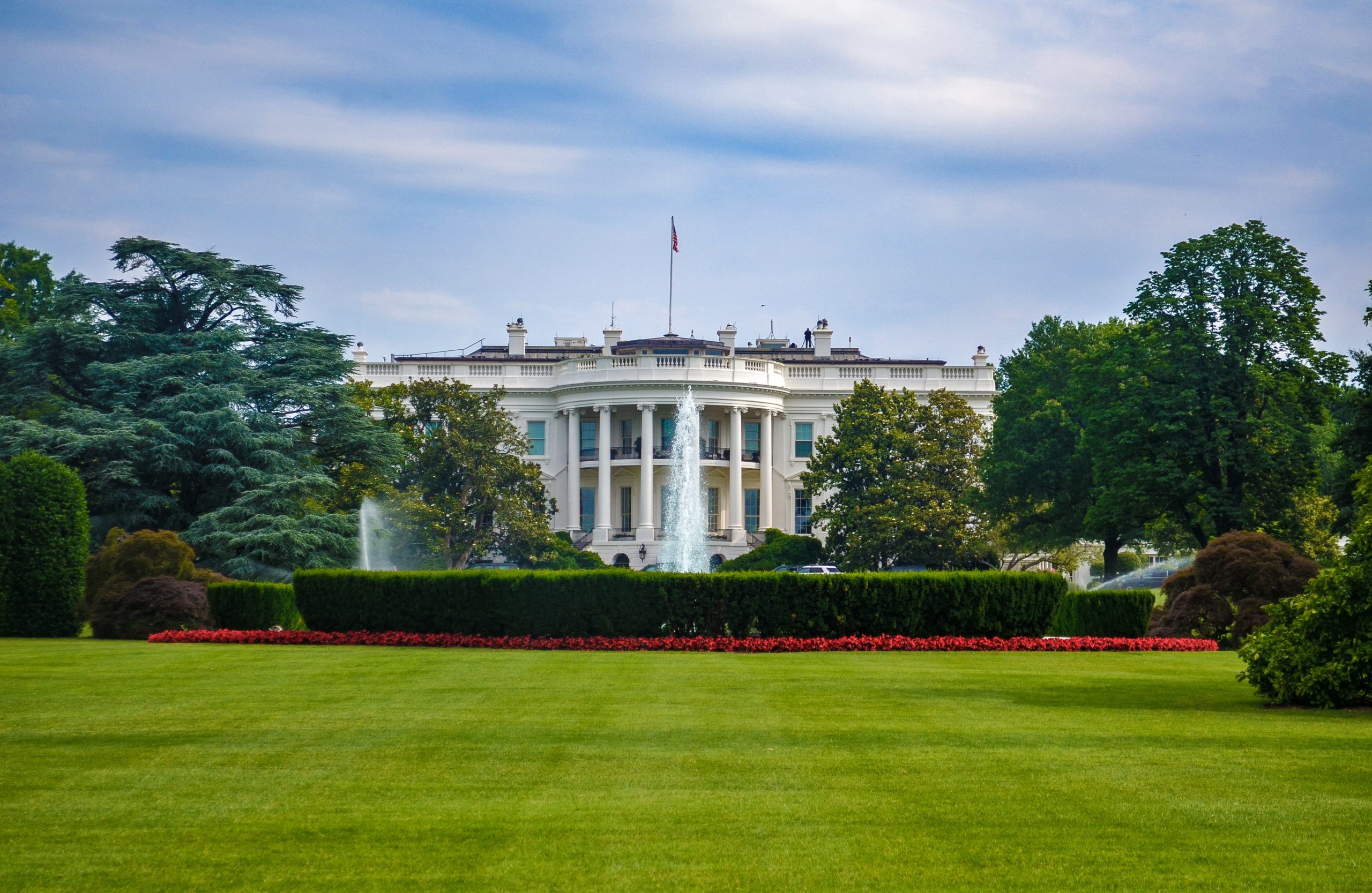 A Danish company behind a botched culling of 17 million minks which appeared to ‘rise from the dead’ has been identified.

Copenhagen-based International Service System (ISS) was tasked with the mass burial of the culled minks, which were infected with a mutated form of COVID-19. Controversy erupted however after the minks appeared to rise from the dead – as locals reported mink-movement within the three-foot deep mass graves.

According to Bloomberg, ISS says it was contacted by the government to handle two specific mass graves located in Western Denmark – following instructions provided by the military and the Danish Veterinary and Food Administration.

“When the relevant authorities contacted us, we mobilized a full emergency response within 24 hours,” according to Senior ISS VP Simon Kaiser.

Due to the ‘zombie mink’ controversy, a majority of parties in Danish parliament want the minks exhumed because they believe they were buried too close to a lake which Danes occasionally use for swimming.

Dead mink were tipped into trenches at a military area in western Denmark and covered with two metres of soil. But hundreds have begun resurfacing, pushed out of the ground by what authorities say is gas from their decomposition. Newspapers have referred to them as the “zombie mink”.

Jensen’s replacement, Rasmus Prehn, said on Friday he supported the idea of digging up the animals and incinerating them. He said he had asked the environmental protection agency look into whether it could be done, and parliament would be briefed on the issue on Monday. –Reuters

Due to the ‘zombie mink’ controversy, a majority of parties in Danish parliament want the minks exhumed because they believe they were buried too close to a lake which Danes occasionally use for swimming.

After public outrage over the zombified members of the weasel family, Danish police spokesman Thomas Kristensen urged locals to remain calm – explaining that gasses in the decay process can cause the bodies to move.

“As the bodies decay, gases can be formed. This causes the whole thing to expand a little. In this way, in the worst cases, the mink get pushed out of the ground,” Kristensen said, according to the Guardian.

And as The Mind Unleashed notes: “another issue is the fact that the animals were placed in shallow graves because the process was rushed. The graves were just over three feet deep, which allowed some witnesses to see the movement. Now officials are planning to order the graves to be dug twice as deep.

“This is a natural process. Unfortunately, one metre of soil is not just one metre of soil –it depends on what type of soil it is. The problem is that the sandy soil in West Jutland is too light. So we have had to lay more soil on top,” Kristensen said.”