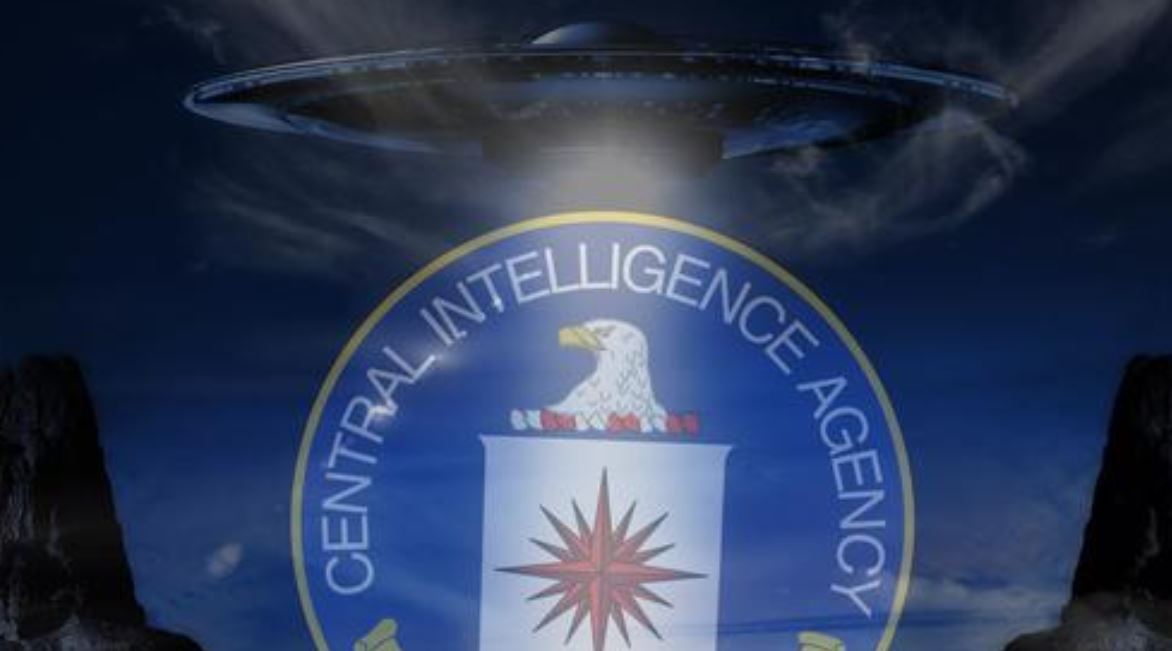 Greenwald operates a website called the “Black Vault,” where he has made the files available in searchable PDF format.

2/ For the past nearly two years, I have an open “Mandatory Declassification Review” request to HOPEFULLY get some of these redactions lifted, so we can see what was hand delivered, and what his advice may be. (Getting names is likely a long shot.)

The release comes less than six months before the government’s official UFO report which was inserted into the COVID-19 omnibus bill, and includes reports that date back to the 1980s, according to Greenwald – who scanned everything by hand in order to create searchable PDFs.

“Around 20 years ago, I had fought for years to get additional UFO records released from the CIA,” he told Motherboard in an email. “It was like pulling teeth! I went around and around with them to try and do so, finally achieving it. I received a large box, of a couple thousand pages, and I had to scan them in one page at a time.”

According to a blog announcing the archive, the CIA created a CD-ROM containing previously released records as well as those the Black Vault was attempting to unseal. To ensure the Black Vault has as complete a record of CIA documents as possible available, it purchased this CD-ROM in mid-2020.

The Black Vault blog notes that the CIA claims that this represents all its documents on the file, but there may be no way to verify that and other documents may be out there. -Vice

“Researchers and curious minds alike prefer simplicity and accessibility when they look at data dumps such as these,” said Greenwald, adding: The CIA has made it INCREDIBLY difficult to use their records in a reasonable manner. They offer a format that is very outdated (multi page .tif) and offer text file outputs, largely unusable, that I think they intend to have people use as a “search” tool.  In my opinion, this outdated format makes it very difficult for people to see the documents, and use them, for any research purpose.”

Via the Black Vault:

Originally, the CIA would only release about 1,000 pages that had been previously disclosed after a FOIA court case in the 1980s. They never addressed the records that were dated in the years after the case.

The Black Vault spent years fighting for them, and many were released in the late 1990s. However, over time, the CIA made a CD-ROM collection of UFO documents, which encompassed the original records, along with the ones that took years to fight for.

In an effort to make sure The Black Vault stayed up to date, in mid 2020, this CD-ROM was purchased to have one particular data dump available for all users of The Black Vault. You will find this below for download in its original state, along with a converted/searchable .pdf format. (Although the CIA claims this is their “entire” collection, there may be no way to entirely verify that. Research by The Black Vault will continue to see if there are additional documents still uncovered within the CIA’s holdings.)

As we reported last month, UFO sightings in New York City have increased 31% over 2019. We can only imagine, given recent events, that any aliens observing the current state of affairs are either highly entertained – or ready to end the experiment.