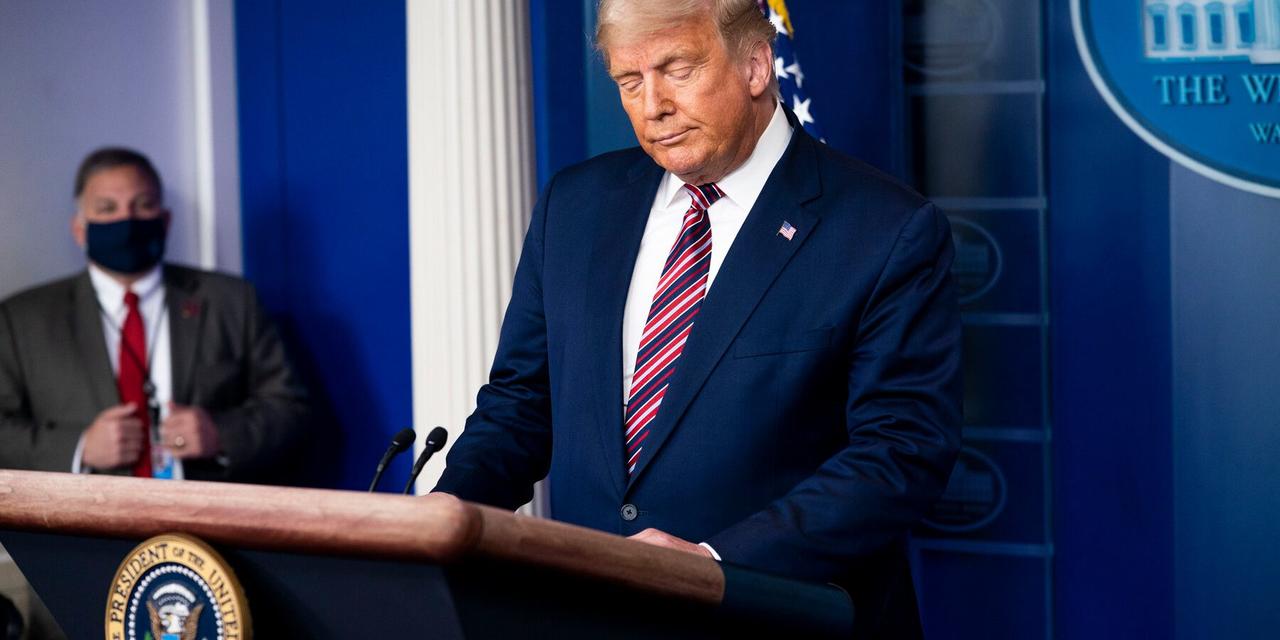 Authored by Kit Knightly via Off-Guardian.org,

Oligarchs and social media giants are now claiming a monopoly on “the truth”, that should worry everyone…

The media have called the election for Biden, but the counting goes on and there is a legal case in the offing. But whoever emerges from this deluge of sludge, fraud and propaganda to become president of the United States, there has undoubtedly already been one big loser – freedom of speech.

Late on Tuesday night/early Wednesday morning, Donald Trump – the elected President of the United States – emerged from the White House to make a speech.

He accused the Democratic party, the political establishment, the media and tech giants/social media companies of working together to steal the election and put Biden in the Whitehouse.

You likely didn’t see all of it, because most of the mainstream news channels simply refused to broadcast it. Watch this clip:

Earlier that night, MSNBC had cut away from Trump’s first speech claiming victory, with anchor Brian Williams claiming it was “not rooted in reality” and “dangerous”.

Social media companies were doing the same thing. Within hours of it being set up Facebook deleted a group protesting the election result, while twitter reduced the President’s timeline to this:

This isn’t about defending Donald Trump, or even agreeing that the election was rigged (although there is plenty of evidence to suspect as much). This is about a principle. Donald Trump is the elected head of state, and he is being denied a platform to address the people he represents by the faceless servants of corporate media oligarchs.

This is a terrible, terrifyingly awful precedent to set.

The owners of Comcast or Warner Bros or Disney or Facebook or Twitter are not elected officials. They have no legal authority, and thus no accountability. Yet they are claiming the right to determine what elected officials can and cannot say to the people who elected them.

There is a strain of thought that this kind of censorship is justified. “Spreading disinformation puts lives at risk”, they say. “If the media stopped people lying we wouldn’t be in this mess” or “the news should only broadcast the truth!”.

The argument goes that “allowing Donald Trump to “publicly undermine our democratic institutions will erode the public trust and could lead to violence.”

But I would argue that empowering billionaires to hold a monopoly on “the truth” is far more dangerous to democracy than anything Trump could ever say.

To people inclined to disagree, I leave these five questions. Answer them, if you can: