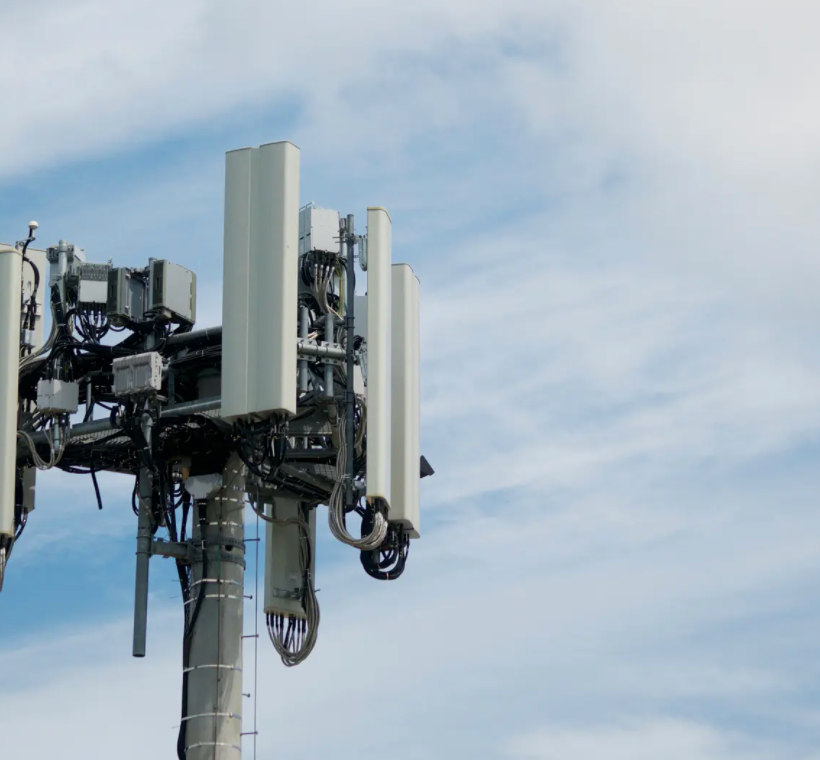 A conspiracy theory linking 5G to the coronavirus has spread like wildfire this year. In April, numerous 5G towers were set on fire by folks in Britain who believed that radiation from the towers was contributing to the spread of COVID-19.

“As companies begin 5G infrastructure construction in earnest, extremists from across the IMV extremist landscape could engage in acts of arson and vandalism against that infrastructure,” Canadian Security Intelligence Service (CSIS) wrote in the report.

The confidential report comes amid a wave of COVID-19 disinformation swirling around internet forums that suggest 5G technology could spread the virus.

“Given the extraordinary effect the COVID-19 pandemic has created on the lives of individuals across the world, CSIS is mindful that certain threat actors, across multiple threat landscapes, may seek to take advantage to advance their own interests,” CSIS spokesperson John Townsend said.

Global News lists some of the most most popular COVID-19/5G conspiracy theories:

Perhaps the most elaborate asserts that 5G was designed by governments to depopulate the world, and is part of a broader conspiracy theory called Agenda 21 that imagines the United Nations is trying to establish a new world order.

None have any scientific validity, but white supremacists, neo-Nazis and anarchists have all adopted COVID-19 conspiracy theories to varying degrees, while the anti-vaxxer movement has promoted the notion that 5G is responsible for spreading COVID-19.

CSIS said physical opposition to 5G wireless communication towers is significantly less when compared to other countries in Europe.

However, it said “Canadian-based online communities” were pumping 5G conspiracy and far-right extremist groups were attempting to “capitalize on ‘5G hysteria.'”

CSIS noted there had been a handful of incidents in the country of cellphone towers being damaged. The most significant attack was in Laval, Quebec, in April, where one tower was torched and sustained one million dollars in damage. In early May, at least six towers were torched in Montreal.