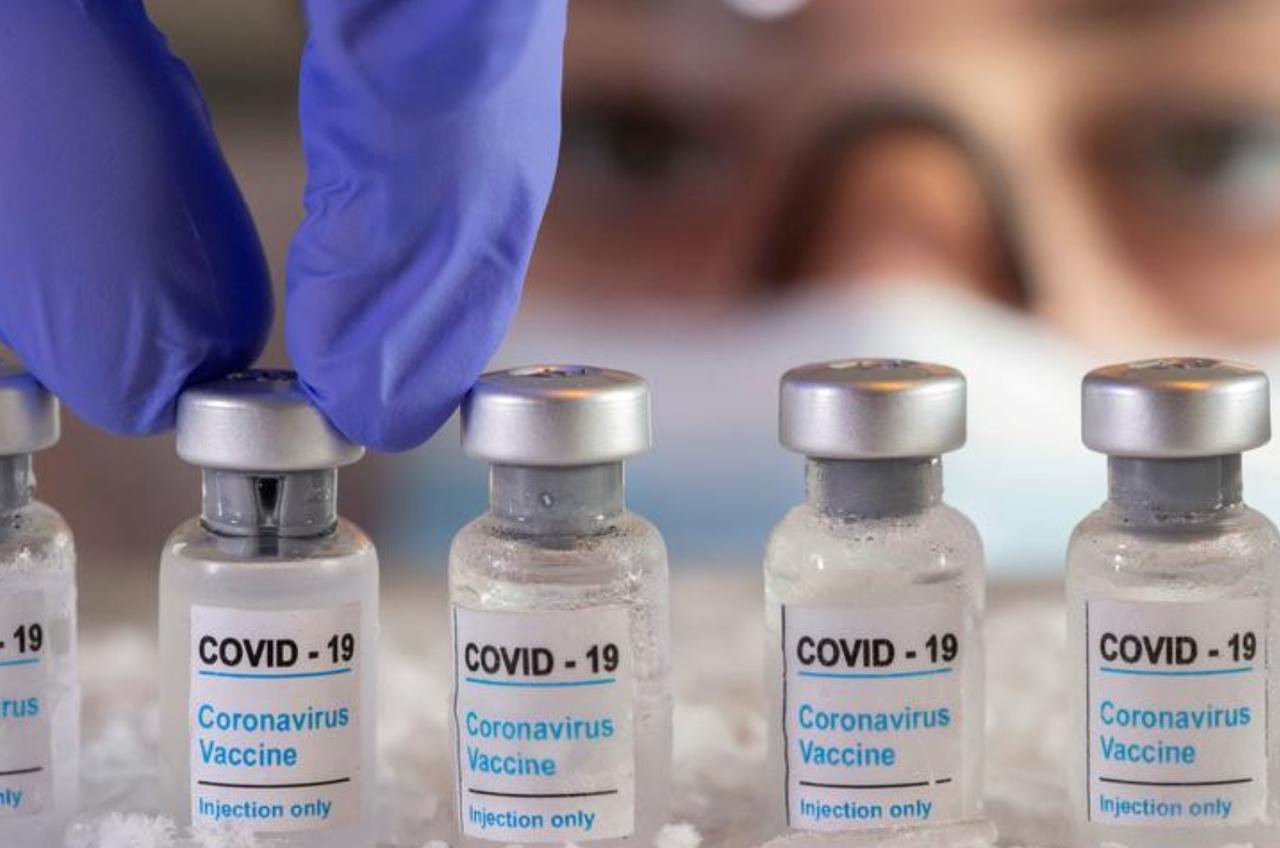 Update (1110ET): China’s Sinopharm has finally received approval from the first international regulator in the UAE, as we mentioned earlier.

A UAE analysis of interim trial data provided by Sinopharm prompted the agency to announce that the vaccine is 86% effective.

Many African and South American countries have pinned their hopes on the Sinopharm vaccine, which China hopes to distribute widely in the developing as part of the WHO’s “Covax” program, and in keeping with President Xi’s promise to provide vaccines to badly hurt states, part of China’s work to “take responsibility” for what happened.

However, at the same time, the CCP is spreading conspiracy theories about the virus’s origins, claiming it actually started outside China. Circling back to the UAE, the tiny gulf state’s health authorities said Sinopharm’s product is 86% effective. The analysis also shows “99% seroconversion rate of neutralizing antibody” and “100% effectiveness in preventing moderate and severe cases of the disease”, while showing “no safety concerns”.

While the positive data comes soon after last month’s upbeat results from Western rivals, such as Pfizer Inc, Moderna, AstraZeneca Plc and from Russia, neither the UAE nor Sinopharm have released detailed data from the pivotal study.

In September, it authorised emergency use of the vaccine for certain groups, the first such international clearance for a vaccine developed in China.

The analysis also shows “99% seroconversion rate of neutralizing antibody and 100% effectiveness in preventing moderate and severe cases of the disease”, the ministry said in a statement carried by the state news agency.

“The analysis shows no serious safety concerns,” it said.

It also said it had officially registered the vaccine, without elaborating, and that 31,000 volunteers across 125 nationalities participated in the UAE trial.

Like most western trials, the UAE recruited tens of thousands of participants for its Sinopharm vaccine trial.

In other news, just minutes ago, Health Canada officially approved Pfizer’s COVID-19 vaccine outright, opening the door to what the CBC called “the biggest vaccination program in Canada’s history”. They will hold a live briefing on the decision at 1300ET.

Health Canada regulators have given the green light to Pfizer’s COVID-19 vaccine, a key step toward launching the biggest inoculation program in Canada’s history.

The department announced the approval Wednesday. Public health and government officials will hold a briefing to discuss details of the vaccine rollout plan at 1 p.m. ET in Ottawa. On Monday, Prime Minister Justin Trudeau announced that several hundred thousand doses of the Pfizer COVID-19 vaccine will be available in Canada before the end of the year — shots primarily earmarked for long-term care home residents and the staff working there.

Trudeau said up to 249,000 doses of the two-dose vaccine will be on hand by year’s end to launch a mass inoculation campaign, which is expected to take many months to complete.

Emergency approval from the FDA is expected tomorrow after a formal meeting of the oversight panel ends.

After yesterday’s jubilee in the UK as the first doses of the Pfizer vaccine were doled out in Britain, which one week ago became the first western country to approve a COVID-19 experimental vaccine for emergency use. But yesterday’s high was followed Wednesday morning by an unsettling comedown, when UK regulators warned that people with “severe allergies” should wait to get the vaccine. Considering that hundreds of thousands of people are severely allergic to something, the news could stoke suspicions that the vaccines haven’t yet been sufficiently studied, even though some of the data released by the FDA highlighted patient allergic reactions.

Bloomberg reported that two patients who received the vaccine yesterday demonstrated serious reactions to the shots, while AstraZeneca and Oxford released more data about their vaccine project – data that was criticized as incomplete and leaving several questions, including about potentially dangerous side effects, unanswered. AstraZeneca also disappointed investors when it revealed that it’s vaccine is 62% effective on average, though some people who received just a half dose instead of their first full dose during the study were found to exhibit inexplicably superior results, as high as 90%.

Another major piece of vaccine news from overnight comes courtesy of the UAE, which revealed that China’s state-backed coronavirus vaccine protected 86% of people against the virus in trials conducted in the tiny Gulf Emirate. State media there reported, giving credence to the quickly developed shot that Beijing intends to distribute around the developing world.

Elsewhere in Europe, Chancellor Angela Merkel urged Germans to make an “additional sacrifice” as the country’s COVID-19 outbreak worsens despite its “soft shutdown” measures. Germany, which had been praised back in the spring, over the holidays to contain the coronavirus as the country’s soft shutdown fails to slow its spread.

Nearby in Holland, Dutch PM Mark Rutte has announced an extension to the Netherlands’ partial lockdown, tacking on another will extend its partial lockdown, while it was separately reported that the Swiss Government said the COVID situation is worsening and has prepared additional coordinated measures to restrict the spread of the virus,

After topping 15 million cases yesterday, the US has seen hospitalizations climb nationwide as declines in the West and Midwest continue to be more than offset by rising numbers in New York, California and other coastal states.

The American south has surpassed its peak hospitalizations from the Summer…

Some states that were considered major problems just a few days ago are now seeing cases and hospitalizations stabilize or fall.

Here’s some more COVID news from Wednesday morning and overnight:

HHS head Alex Azar warned on Wednesday that Americans should be careful, wear masks and avoid indoor gatherings as the holiday season approaches. “Please look out for those overcrowded indoor gatherings, whether it’s restaurants or bars or multi-household gatherings just please be careful” Source: Bloomberg).

Iran reported 10,223 new cases of coronavirus overnight, the lowest in a month and down 17% compared with the seven-day average. The death toll rose by 295 in the last 24 hours, the Health Ministry reported (Source: Bloomberg).

The Dutch government announced 3.7 billion euros in additional state aid to help companies weather the pandemic, with support for firms that have seen most of their sales dry up as a result of the outbreak continuing (Source: Bloomberg).

As the race toward global vaccination domination continues, Israeli Prime Minister Benjamin Netanyahu announced Wednesday that he’s going to demonstrate his “faith” in the process by being among the first in Israel to receive a vaccine, when the country receives its 8 million dose allotment. 8 million doses is enough to vaccinate 4 million people, half of Israel’s population (Source: Bloomberg). going to demonstrate his faith in Pfizer’s and BioNTech’s vaccine by being the first in the country to be inoculated.