Boris Epshteyn: Subpoenas Are Being Prepared in Pennsylvania for Another Audit (VIDEO) 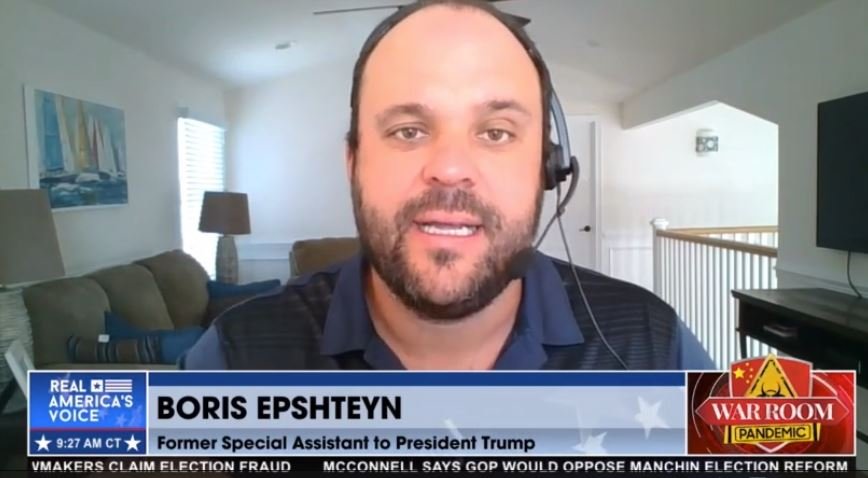 Former Special Assistant to President Trump Boris Epshteyn joined Steve Bannon and The War Room on Friday.
During their discussion on America’s Audit in Arizona, Epshtyn dropped this bomb!

Boris Epshteyn:  Subpoenas are needed and necessary and it’s time for these elected Republicans to step fully up.  And that’s exactly what I’m hearing is happening in Pennsylvania as soon as the the next 48 business hours.  I believe that the subpoenas are being prepared as we speak and maybe dropping as soon as next week – again for a full Arizona level audit  in several counties in Pennsylvania.  Keep in mind, and we need to be very clear on this.  We called it Arizona audit because it sounds good, right?  But this is actually the Maricopa County audit.

Via The War Room and Pro-Trump News: