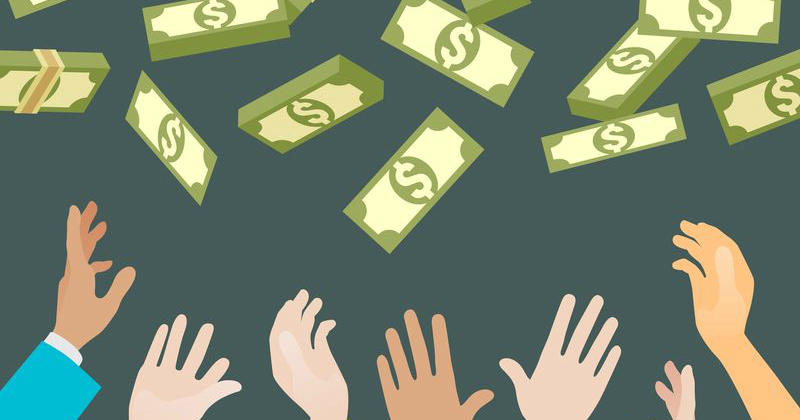 While neither Republican nor Democratic leadership has signed on to the plan, a $908 billion bipartisan proposal from moderates has been unveiled this morning.

Under the proposed compromise being pitched, Bloomberg reports, small businesses would get a roughly $300 billion infusion for a version of the Paycheck Protection Program of forgivable loans and other aid, and state and local governments would get about $240 billion, including money for schools, according to three people familiar with the proposal.

Another $180 billion would go to an extension of pandemic unemployment benefits, providing an additional $300-a-week for four months.

Transportation including airlines, airports, transit and Amtrak would get $45 billion in funding, a person familiar with the plan said. Vaccines, testing and tracing would get $16 billion and health care providers $35 billion.

The package would include a short-term moratorium on liability lawsuits related to Covid-19.

Bear in mind that members of the bipartisan House Problem Solvers Caucus, which put forward a compromise during the fall that was rejected by Pelosi, also plan to endorse the new attempt.

The market’s reaction perhaps says it all as it rallied on hope that Mnuchin and Pelosi were set to meet at 1pm, and then tumbled back as the “only” $908 billion package details were leaked…